Accessibility links
Trump's Census Bureau Nominee Wins Senate Confirmation In a unanimous voice vote on Wednesday, the Senate confirmed a new permanent head of the Census Bureau who will oversee the 2020 census and inherit seven lawsuits over a new citizenship question. 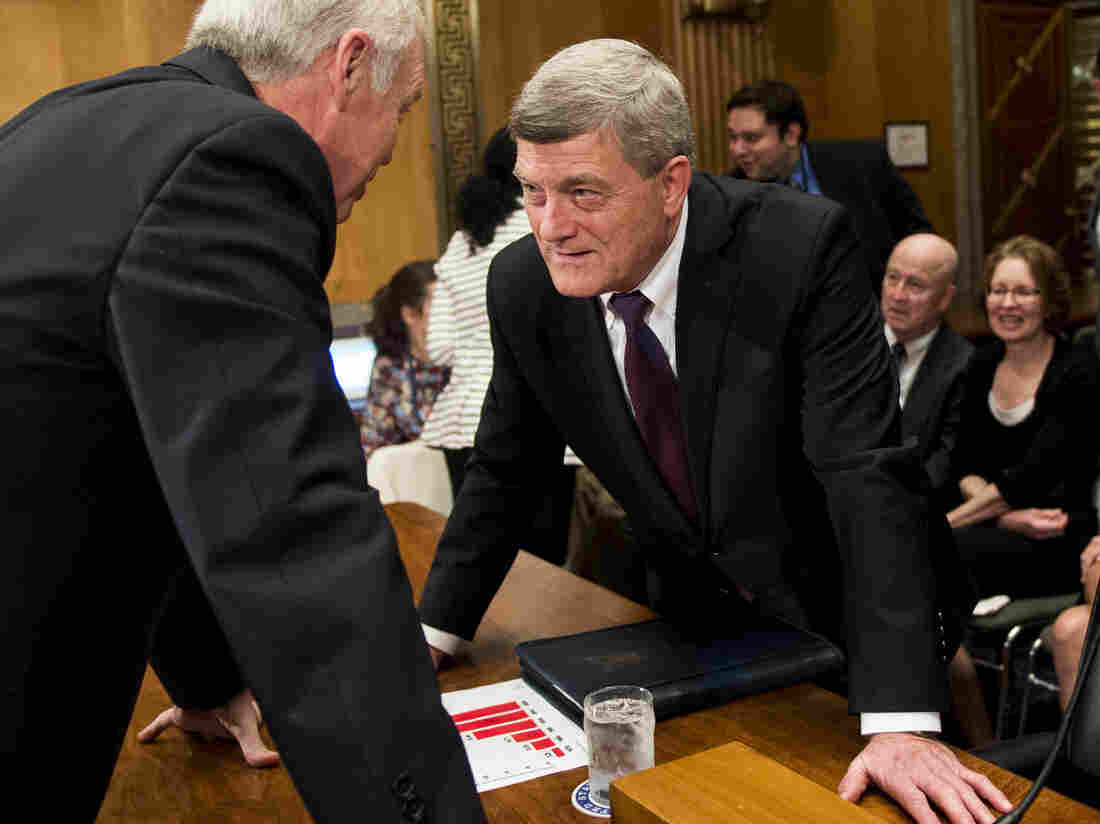 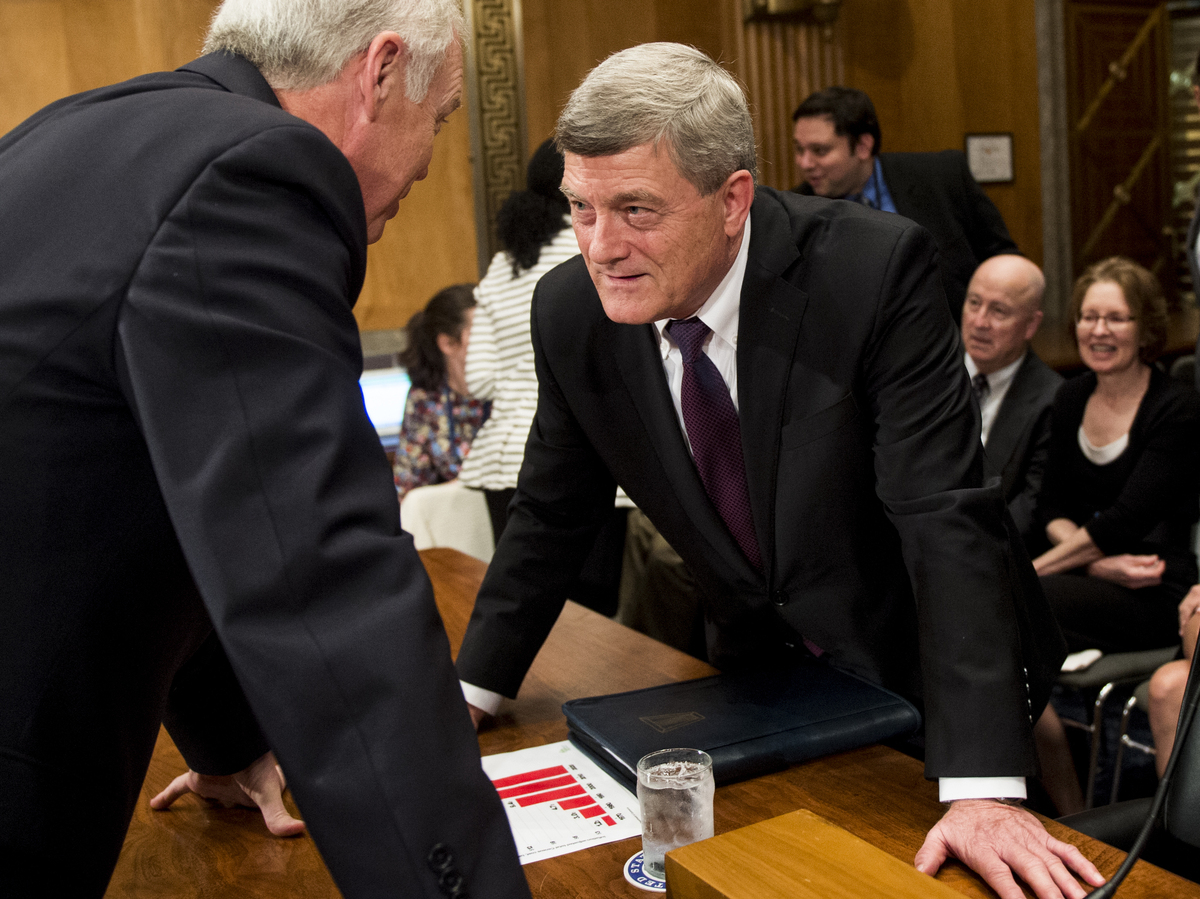 The Senate has voted to fill the top post at the U.S. Census Bureau with President Trump's nominee Steven Dillingham.

In a unanimous voice vote on Wednesday, the Senate confirmed Dillingham's nomination, which the White House first announced last July. He previously led smaller federal agencies, including the Bureau of Justice Statistics and the Bureau of Transportation Statistics.

With about a year before the upcoming national head count is scheduled to start in January 2020 in Toksook Bay, Alaska, Dillingham's confirmation comes at a critical moment in preparations for the 2020 census.

The bureau is expected to join the Government Publishing Office in announcing a new printing contractor for paper questionnaires, letters and other 2020 census materials after GPO officials bungled the awarding of the initial contract. Census Bureau officials are also girding for cybersecurity risks that come with allowing all households to submit their personal information online for the first time in the history of the U.S. census.

The federal government's largest statistical agency has not had permanent leadership for more than a year. The previous director, John Thompson, stepped down in June 2017, and Ron Jarmin, a career official who oversaw the bureau's economic programs, has been filling in as the acting director. Jarmin is now expected to become the agency's permanent deputy director.

During his confirmation hearing in October, Dillingham avoided taking a public position on one of the most controversial issues currently facing the bureau — the Trump administration's decision in March to add a question about U.S. citizenship status to the 2020 census.

More than two dozen states and cities, as well as other groups are suing the administration to try to get the question removed. A total of seven lawsuits have been filed around the country.

The administration says the Justice Department wants the citizenship question to help it enforce the Voting Rights Act. The lawsuits' plaintiffs point to Census Bureau research that suggests the question is likely to scare households with noncitizens away from taking part in the head count and threaten the accuracy of information collected for the 2020 census.

"I have no plans to voice an opinion on that question," Dillingham told senators in October, later noting that he's looking to the courts to decide whether the bureau proceeds with plans for the question.

"It will be my responsibility, if confirmed," he added, "to administer the decennial census in accordance and consistent with that judicial decision."

A federal judge in New York is expected to announce soon the first district court ruling in the legal battle over the citizenship question.