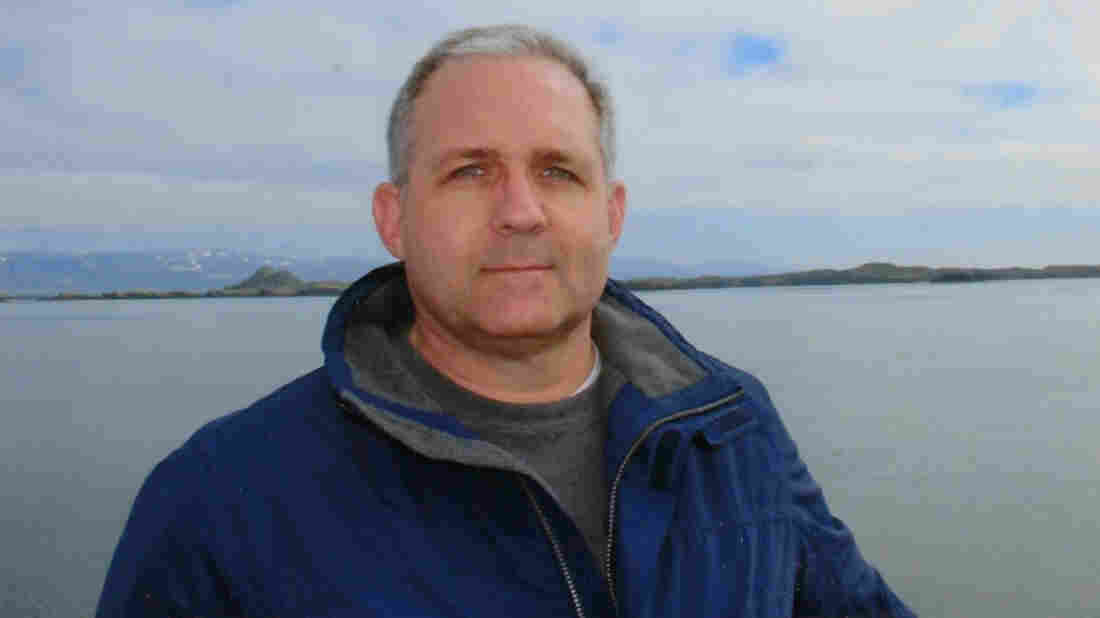 Russia has granted U.S. consular officials access to Paul Whelan, a U.S. citizen detained in Russia on suspicion of spying. Whelan appears here in a photo provided by the Whelan family. Courtesy of the Whelan Family/Reuters hide caption 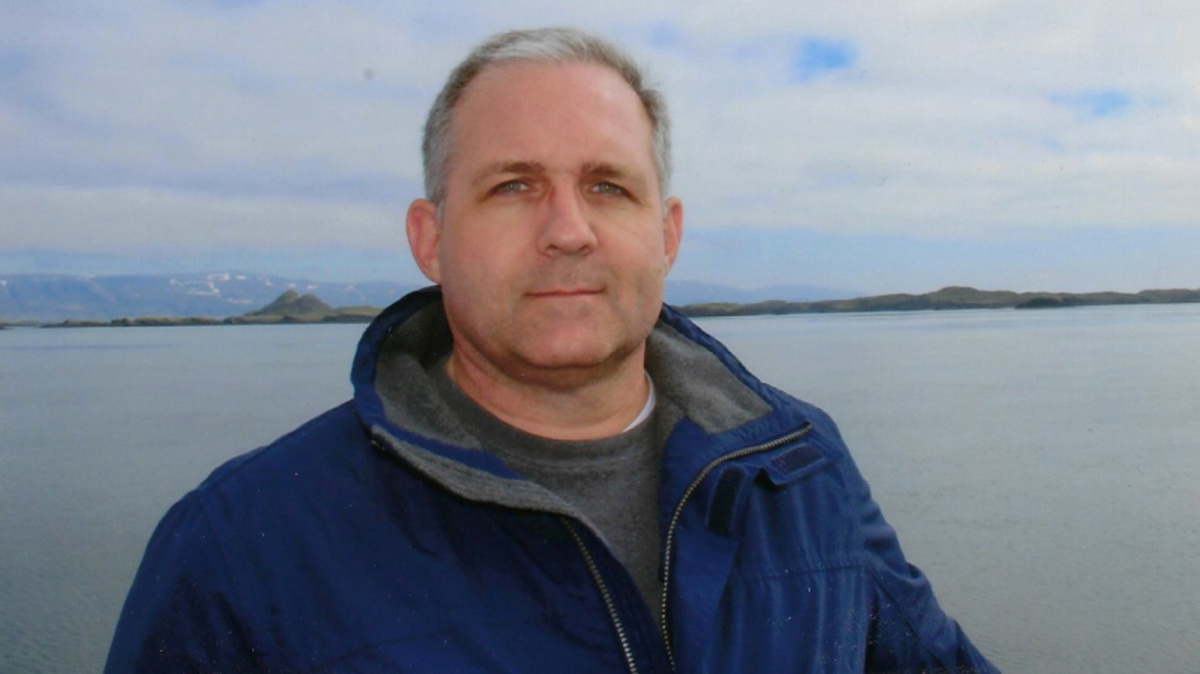 Russia has granted U.S. consular officials access to Paul Whelan, a U.S. citizen detained in Russia on suspicion of spying. Whelan appears here in a photo provided by the Whelan family.

Courtesy of the Whelan Family/Reuters

Russia has allowed U.S. consular officials to speak to Paul Whelan, the U.S. citizen who was arrested last week by Russia's Federal Security Service, or FSB, on suspicion of spying. But family members say Whelan was visiting Moscow to attend a wedding, not to steal secrets.

"We've made clear to the Russians our expectation that we will learn more about the charges," U.S. Secretary of State Mike Pompeo said Wednesday, adding that "if the detention is not appropriate, we will demand his immediate return."

It wasn't until days after Whelan's arrest that the FSB publicly acknowledged he was in the agency's custody, saying in a brief statement that Whelan was arrested Friday during a "spy mission" and that he is the subject of an investigation.

Whelan's relatives say they learned about his arrest after seeing media reports of his detention. His brother, David, says Whelan had given a tour of Kremlin buildings on the morning of his arrest — but that he was not heard from later in the day, when he missed the wedding that had drawn him to Moscow.

"My brother was detained by the Russian government on Friday as an alleged spy," David Whelan wrote on Twitter on Tuesday.

He also posted a statement from the family that concluded, "[Paul Whelan's] innocence is undoubted and we trust that his rights will be respected."

Asked about Whelan during a news conference in Brazil, Pompeo did not address a question about whether his arrest might be retaliation for the U.S. prosecution of Maria Butina, a Russian operative who recently pleaded guilty to a charge of conspiracy to act as a Russian agent on American soil without registering.

Butina faces a maximum of five years in prison, but she could receive a much lighter punishment if she helps the investigation into Russia's influence campaign in the U.S.; a sentencing date has not been announced.

Whelan reportedly could face up to 20 years in prison if convicted of espionage.

Whelan, 48, is the director of global security for Michigan-based auto parts supplier BorgWarner. The company says it does not have facilities in Russia, but The Washington Post reports the supplier does have business contracts in the country. Before joining BorgWarner, The Guardian says, Whelan worked for Kelly Services, which has offices in Russia.

Whelan served in the Marine Corps Reserve from 1994-2008, during which he deployed to Iraq twice and rose to the rank of staff sergeant, serving as an administrative clerk and chief. But he was discharged for bad conduct "on several charges related to larceny," according to an account of his record released by the Marines.

Whelan has visited Russia often over the past 10 years, his family says.

Asked whether Whelan fits the profile of an American spy working inside Russia, John Sipher, a former member of the CIA's Clandestine Service who worked in Moscow, tells NPR, "Absolutely not."

Sipher says the case reminds him of the KGB's 1986 arrest of American reporter Nicholas Daniloff, which came days after a KGB officer was arrested as he gathered classified data in New York.

Whelan's arrest suggests that Butina's arrest is "more severe than we think it is," Sipher says.

"A lot of the press around Ms. Butina suggests that she just was a young student who was just doing networking ... but in our world, Ms. Butina would be something we would call an 'access agent' — sort of the overt face of covert work, if you will."

Butina sought to form ties with a number of powerful conservative political entities in the U.S., from the National Rifle Association to the National Prayer Breakfast. According to court documents, she did so by capitalizing on her own support for gun rights and her relationship with her boyfriend, GOP fundraiser Paul Erickson. Among her goals was the creation of "back-channel ties between the Russian government and the Trump campaign," as NPR reported last month.

"She was in some way probably helping the Russians to recruit someone to spy for them, and therefore that's why they've taken it seriously. But the fact that the Russians and Mr. Putin have arrested this American suggests to me that they think getting Ms. Butina out is pretty important," Sipher says.

"The one thing I can say for certain," he says, "is this is not how the U.S. commits espionage overseas. We would never put a U.S. citizen, without diplomatic immunity, in harm's way this way, especially looking after low-level things like this."