Accessibility links
Search Continues For Suspect in 7-Year Old Houston Girl's Shooting Jazmine Barnes was driving with her family early Sunday morning when they were fired upon by a man in a reddish pickup truck, according to police. 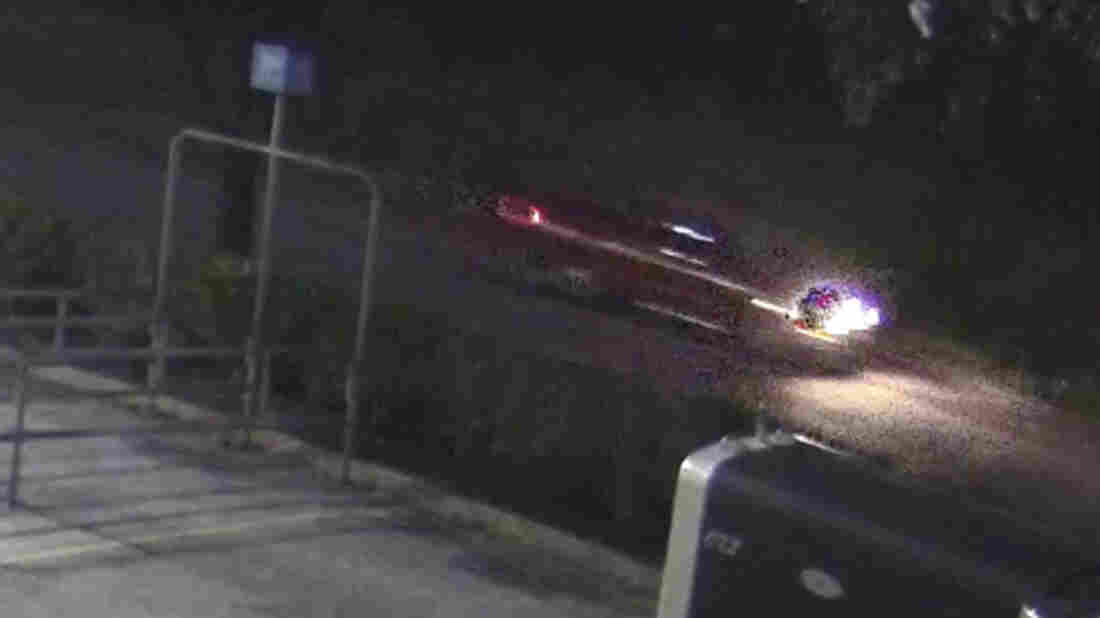 An image taken from surveillance video of a pickup whose driver, according to authorities, fired several shots into a car carrying a family near Houston, killing a 7-year-old girl. Harris County Sheriff's Office via AP hide caption 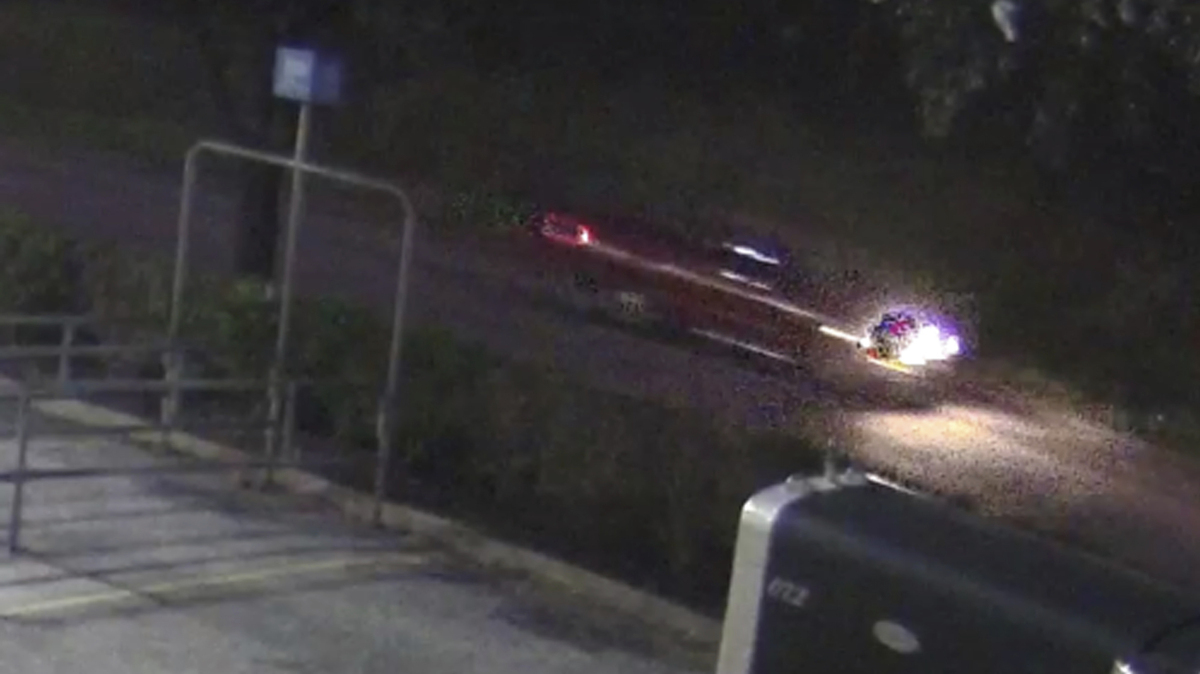 An image taken from surveillance video of a pickup whose driver, according to authorities, fired several shots into a car carrying a family near Houston, killing a 7-year-old girl.

Police and family members have asked for the public's help as a search continues for a man suspected of shooting a 7-year-old girl to death in Houston.

Jazmine Barnes was riding with her mother and three siblings early Sunday morning east of the city when they were fired upon. According to police, a bearded white man in his 40s wearing a red hoodie pulled alongside their car in a reddish pickup truck and started shooting.

Jazmine Barnes died at the scene; her mother, LaPorsha Washington was shot in the arm and Jazmine's 6-year-old sister was injured by shattered glass.

"We're not going to let up," said Harris County Sheriff Ed Gonzalez at a Monday press conference. They released a still photo from a surveillance video showing the suspect's vehicle. As of Wednesday, the sheriff's office hadn't released any additional information about the case or any possible leads. The sheriff asked local residents and businesses to review surveillance footage and look for the man and his four-door truck.

"My hope is that every passing moment, that his conscience is eating away at him," Gonzalez said, asking the suspect to turn himself in. Police have reportedly interviewed Barnes' siblings, trying to get a good description of the suspect.

The @HCSOTexas is working with the surviving sisters of #JazmineBarnes to get more details about what the child killer looked like during Sunday’s drive-by. If there’s enough to create a composite sketch deputies will have one drawn up and pushed out to the public ASAP. #KHOU11 pic.twitter.com/4XE34uhE2j

In a tearful interview from her hospital bed Monday, Barnes' anguished mother said the man pulled ahead of their car after shooting, and then opened fire again before driving off.

"It was not fair. He intentionally killed my child for no reason," Washington, who has since gone home, told reporters. "He didn't even know her, he didn't know who she was."

Washington said she had turned the moments before the shooting over and over in her mind.

Gonzalez called the shooting "totally unprovoked." Barnes' father, Christopher Cevilla also made an emotional plea for information about the suspect.

"I just really want the public to step up in this tragic time and help me and my family and loved ones get justice for my daughter," Cevilla said at the Monday press conference. He described her as "loving, caring, very passionate with people, very sweet, just an innocent young girl."

Police haven't yet pointed to a possible motive for the killing of the African-American child. Gonzalez has said authorities aren't ruling out any possibilities, including that it could be a hate crime. A local chapter of Black Lives Matter and others have suggested that the killing was racially motivated. On Saturday, community members say they will gather for a rally at the site of her death.

Earlier this week, author and activist Shaun King announced a reward — which he has since raised to $35,000 — for information about the suspect's whereabouts.

The family of 7 year old Jazmine Barnes asked me to share these wonderful recent images of her with her dad and family.

She was loved and treasured and valued.

We will not stop until we find her killer. pic.twitter.com/pisRtQ298A