Accessibility links
Government Shutdown: E-Verify Program Suspended The president has demanded billions for a border wall, but the ensuing standoff is taking a growing toll on immigration enforcement, including the online database that lets employers screen workers. 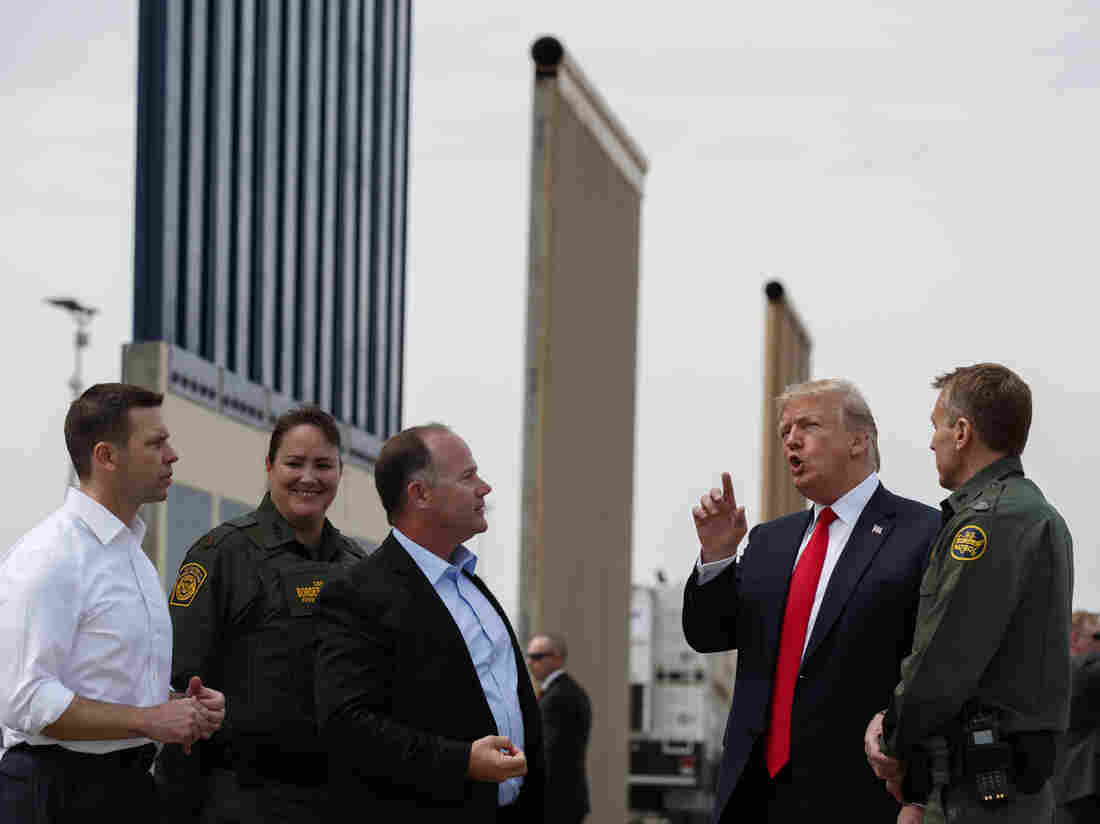 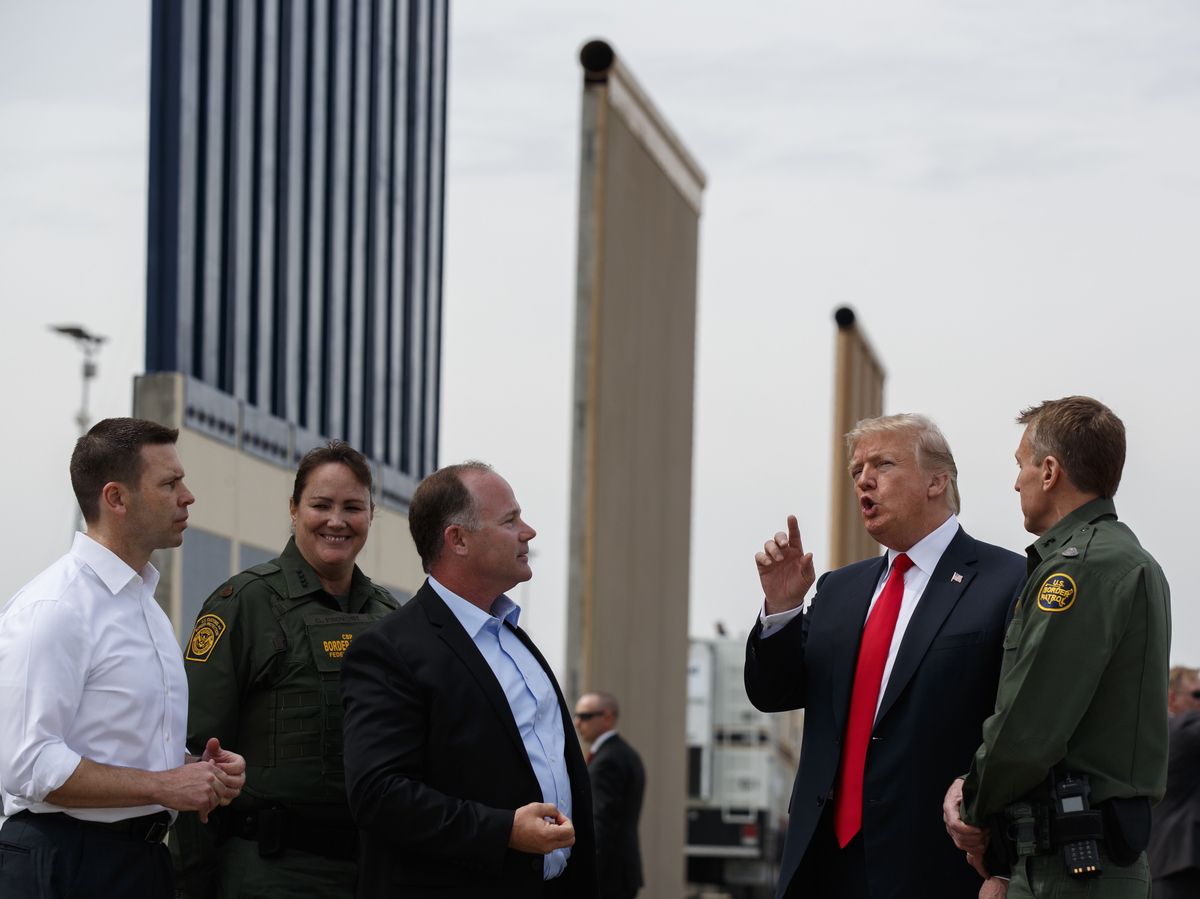 While President Trump continues his fight for border wall funding, the E-Verify system that employers use to ensure employees are U.S. citizens sits idle.

The government shutdown began with the president's demand for border security money. But it has also halted E-Verify, a federal program that's supposed to prevent immigrants from working here illegally.

If U.S. employers want to check whether their prospective hires are eligible to work, they can't. The E-Verify database is "currently unavailable due to a lapse in government appropriations," according to a note on the government-run website.

#EVerify is not available due to lapse in DHS appropriations. https://t.co/xzw4doYGww

"There's an irony there," says Julie Pace, an attorney specializing in employment and immigration law at Cavanagh Law Firm in Phoenix. "We have an electronic wall for E-Verify that should be being used, that the government has not funded."

There's an irony there.

The E-Verify outage is just one way the government shutdown is taking a toll on the U.S. immigration system.

President Trump has demanded $5 billion for a border wall, leading to a budget impasse and a partial government shutdown that has affected some Department of Homeland Security operations.

Border Patrol agents at the Southwest border are working, but they won't get paid until the shutdown ends. So are tens of thousands of other immigration agents in DHS. 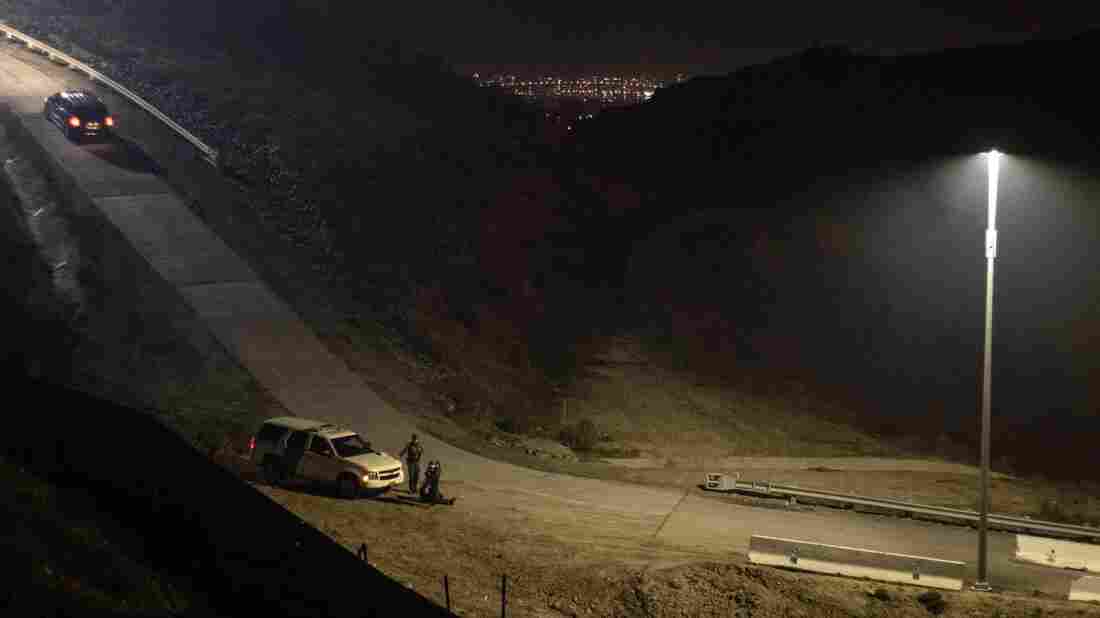 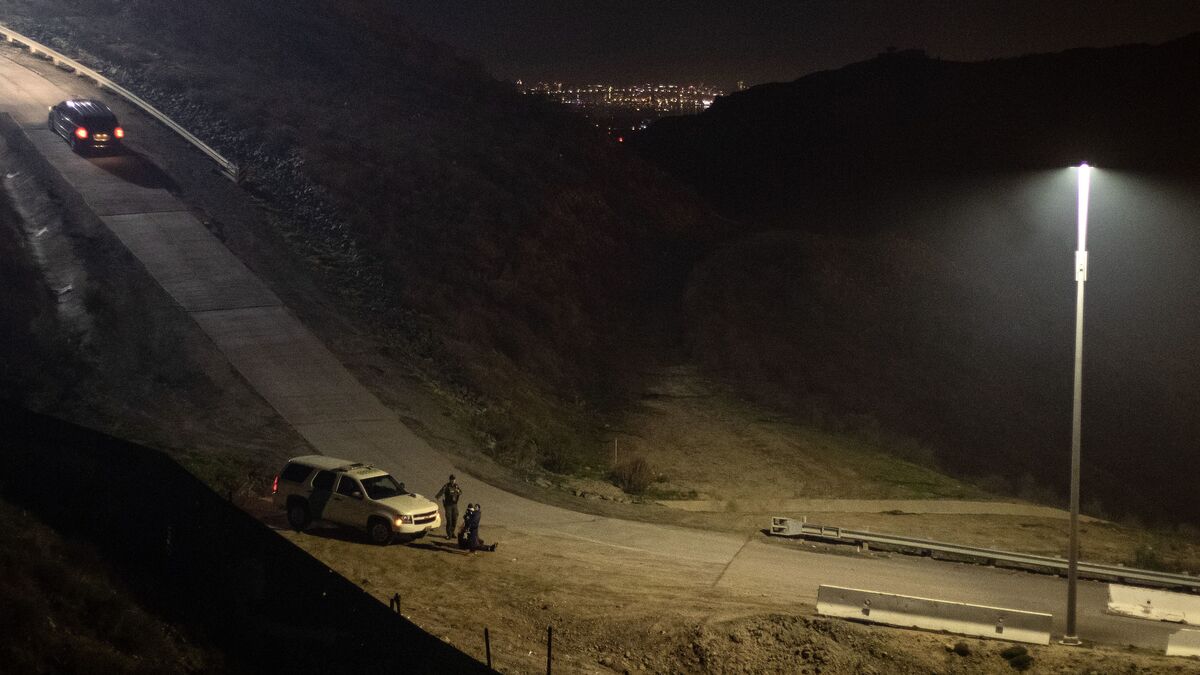 "They are angry, they are scared," said Tony Reardon, the head of the National Treasury Employees Union, which represents about 30,000 Customs and Border Protection officers.

"They are doing the work of this country, not knowing whether they are going to be able to put food on the table," Reardon said. "The morale is as low as I have ever seen it."

Much of the nation's immigration court system is closed, adding to a backlog of more than 800,000 cases and counting.

"We've never been in a situation that is so dire with regard to the backlog of immigration cases nationwide," immigration Judge Dana Leigh Marks told NPR's All Things Considered. Marks is former president of the National Association of Immigration Judges and one of many judges who have been furloughed during the shutdown.

"When we have to shut down, those cases are delayed, sometimes for years, before we have space on our dockets to be able to reschedule them," said Marks.

Tell Us: How Is The Government Shutdown Touching Your Life?

Some immigration judge are working without pay, but they're only hearing cases where the immigrant is in detention.

"People are totally confused about what to do about showing up or not showing up," said Heena Arora, an immigration lawyer in Queens, New York.

Arora says some of her clients waited for years for hearings in the backlogged immigration courts. But when their day came, the hearings weren't held because of the shutdown.

Employers across the country are also grappling with uncertainty about the E-Verify system.

"At first, people thought it was a day or two or three. Now we're into two weeks," said Julie Pace, the lawyer in Phoenix. Employers can get in big trouble for knowingly hiring undocumented workers. And Arizona is one of several states where they are required to use E-Verify. The longer the shutdown lasts, Pace says, the more she is fielding panicked calls and emails from employers.

"Now the calls are, we've gotta on board these people. So we're just gonna move forward," Pace said. "Can we do that?"

Some employers will probably go ahead and hire people anyway, Pace says. Others will wait until the shutdown is over. And some may even speed up hiring to get people through the process while E-Verify is down.

Officials at U.S. Citizenship and Immigration Services, the agency that operates E-Verify, say that the "three-day rule" for creating new E-Verify cases is suspended while the system is down.

"USCIS has taken a number of steps to minimize the burden on both employees and employers, who can continue to hire, and we look forward to program services once again being fully functioning to the benefit of all Americans," said USCIS Spokesman Michael Bars in a statement.

"Those forcing a government shutdown in order to protest border security only hurt the interests of the people they're supposed to put first," Bars added.

Despite the E-Verify outage and other issues, immigration hard-liners think it would be a mistake for the president to back down from his demands for a border wall now.

"There's a bigger point that both the president and the Democrats are trying to make," said Mark Krikorian, executive director of the Center for Immigration Studies, which favors lower levels of immigration.

Krikorian is a big fan of E-Verify. He'd like the program to be mandatory all over the country. But if it has to be shut down for a few weeks to make a point, Krikorian says, so be it.

"It's unfortunate," Krikorian said. "But it's just part of the larger problem of having this kind of game of chicken over policy questions."