Accessibility links
As American Sits In Moscow Jail, Russia Says U.S. Has Detained One Of Its Citizens A top Russian official has dismissed suggestions that Paul Whelan would be traded for any Russian in U.S. custody.

As American Sits In Moscow Jail, Russia Says U.S. Has Detained One Of Its Citizens

As American Sits In Moscow Jail, Russia Says U.S. Has Detained One Of Its Citizens 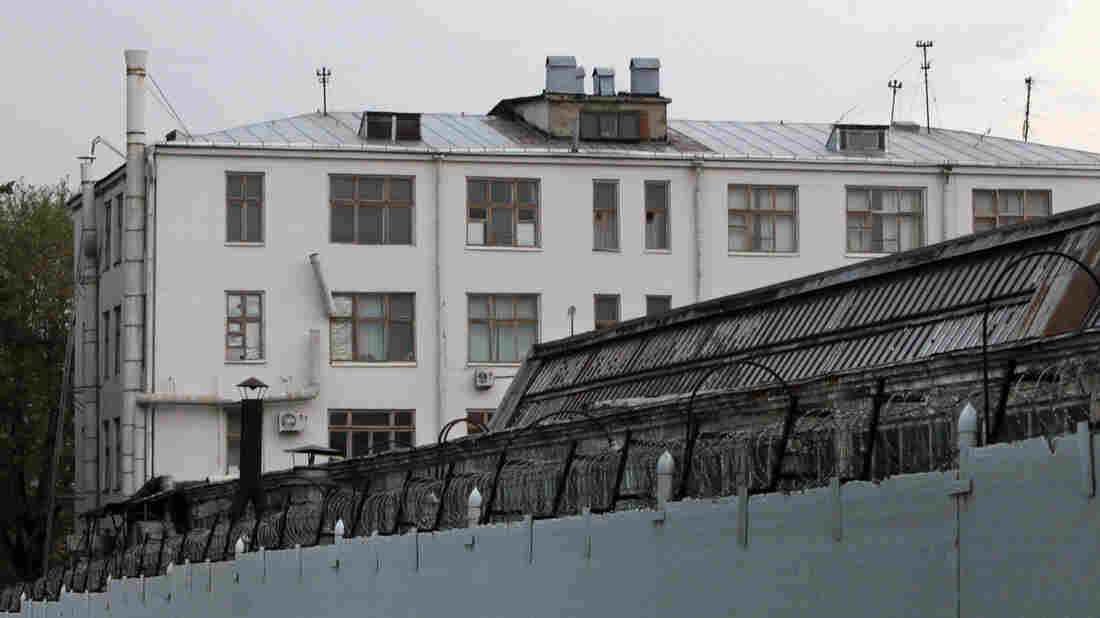 Ex-U.S. Marine Paul Whelan is being held in Moscow's Lefortovo prison on accusations of espionage by the Russian government. Sergey Ponomarev/AP hide caption 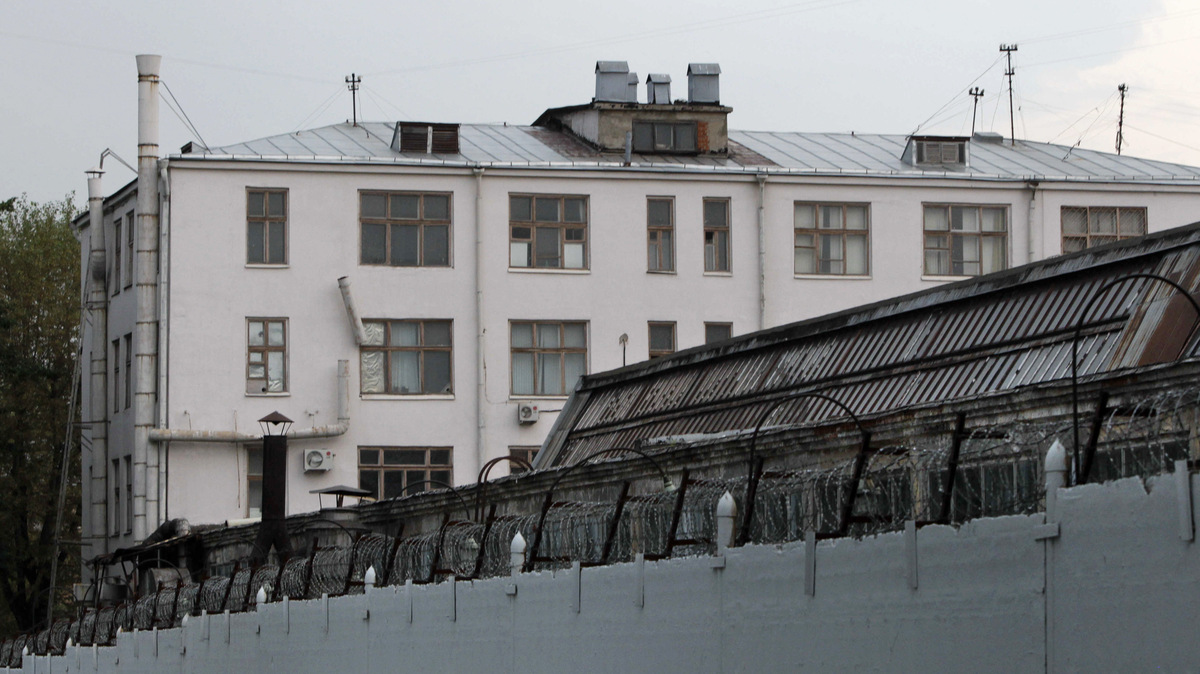 Ex-U.S. Marine Paul Whelan is being held in Moscow's Lefortovo prison on accusations of espionage by the Russian government.

Paul Whelan, the former U.S. Marine arrested on suspicion of spying by Russia, continues to be held in a Moscow prison.

Meanwhile, Russia announced on Saturday that the U.S. is holding a Russian national, but a top Russian official quickly dismissed any talk of a detainee exchange.

Dmitry Makarenko was arrested on Dec. 29 in the Northern Mariana Islands, a U.S. territory and has since been transferred to Florida. Makarenko was indicted in June 2017 on charges of money laundering and trying to export night-vision gear and ingredients for making ammunition to Russia without a license, according to court documents. The crimes were allegedly committed in 2013. Last January, he was listed as a fugitive by a U.S. District Court judge in Florida.

Earlier this week, Whelan's Russian lawyer told ABC News that he thinks there is a possibility his client will be exchanged for a Russian in U.S. custody. That assertion has fueled speculation over whether Russian President Vladimir Putin would attempt to trade Whelan for Russian citizen Maria Butina, who pleaded guilty in December to conspiracy to act as a clandestine foreign agent.

Ryabkov rebuffed those suggestions on Saturday.

"As to the possibility of exchanges of one sort of another, it's impossible and incorrect to consider the question now," Ryabkov said, adding that Whelan hasn't yet faced formal charges, according to the Interfax news agency. Whelan's lawyer, Vladimir Zherebenkov, has previously said he was charged on Dec. 28, when he was arrested.

The Case Of Paul Whelan Draws Parallels To U.S. Journalist's 1986 Arrest In Moscow

The Russian announcement comes as Britain's foreign minister, Jeremy Hunt, warned Moscow not to try to use Whelan — who is a citizen of Britain, the U.S., Canada and Ireland — for political purposes.

"Individuals should not be used as pawns of diplomatic leverage," Hunt said Friday.

American officials have joined other diplomats in trying to help Whelan. As NPR reported earlier this week:

"We've made clear to the Russians our expectation that we will learn more about the charges," U.S. Secretary of State Mike Pompeo said Wednesday, adding that "if the detention is not appropriate, we will demand his immediate return."

It wasn't until days after Whelan's arrest that the FSB publicly acknowledged he was in the agency's custody, saying in a brief statement that Whelan was arrested [on Dec. 28] during a "spy mission" and that he is the subject of an investigation."

David Whelan has said his brother was in Moscow for a wedding and has been outspoken about what he says are false Russian accusations.

"Paul is a kind and considerate brother, son and uncle, and a generous and loyal friend," David Whelan wrote in The Washington Post on Friday. "He is many things to many people, but he is not a spy."