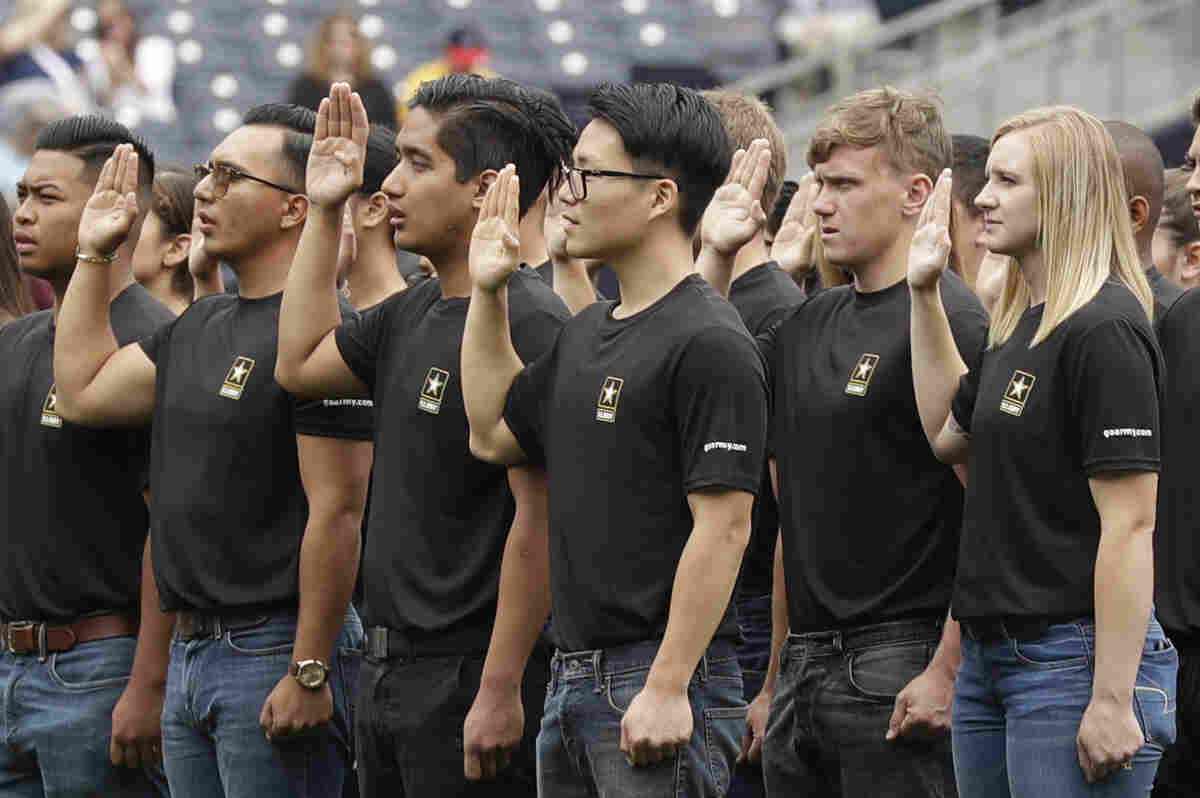 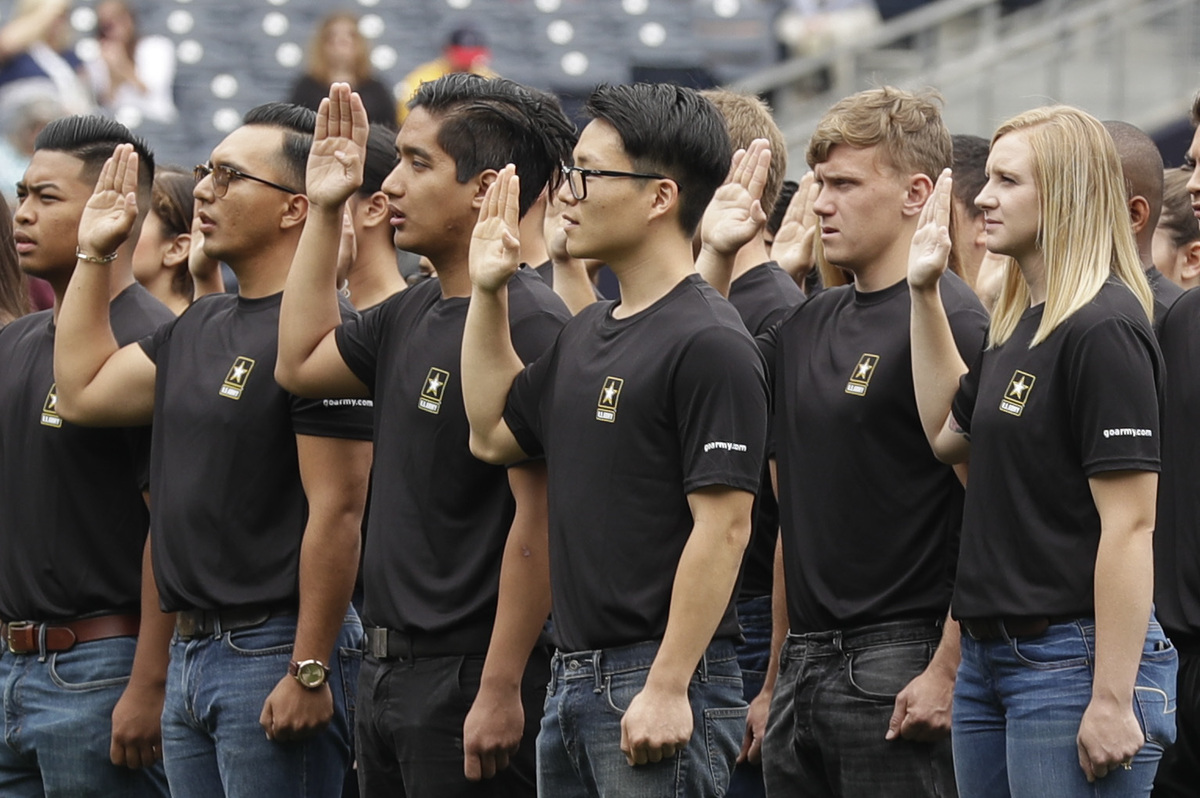 Uncle Sam may want Generation Z, but the feeling doesn't seem to be mutual.

That's the conclusion recruiters relayed to General Frank Muth, the head of Army Recruiting Command, last July when he spoke with them to figure out why the Army fell short of its recruiting goal by 6,500 people in the last fiscal year.

In an effort to ramp up recruitment, the Army this year is trying something different.

As part of a new strategy, the Army is rethinking its approach toward Generation Z — those born between the mid-1990s and mid-2000s — by going digital, getting creative about selling itself and expanding efforts in different parts of the country.

The Army has shifted its focus from more conservative parts of the U.S. that traditionally fill its ranks — locations across the South from Virginia to Texas — towards 22 left-leaning cities across the country, like Boston, Seattle and San Francisco.

Recruiters and senior military leaders are having discussions with local community leaders and increasing their presence in these more progressive cities. It has sent recruiters to events like the Army-Navy football game in Philadelphia, the Boston Marathon and a job fair in the shadow of the Seattle Space Needle.

It has also expanded its presence online — having recruiters throw up a meme about how the GI bill pays for college, even playing in an electronic sports (e-sports) video game tournament.

In these spaces, Muth hopes the Army can start a dialogue with potential recruits at a time when 50-year lows in unemployment numbers mean that young people have plenty of other job prospects.

In this dialogue, Muth hopes to clear up some misperceptions among Generation Z about the Army. He said these range from anything like the belief that you're not allowed to own a dog or car while serving, to larger, more serious ones, such as fears that the Army is an unfriendly environment for minorities or women.

Muth said the Army is trying to achieve a higher representation of both women and minorities within their ranks. 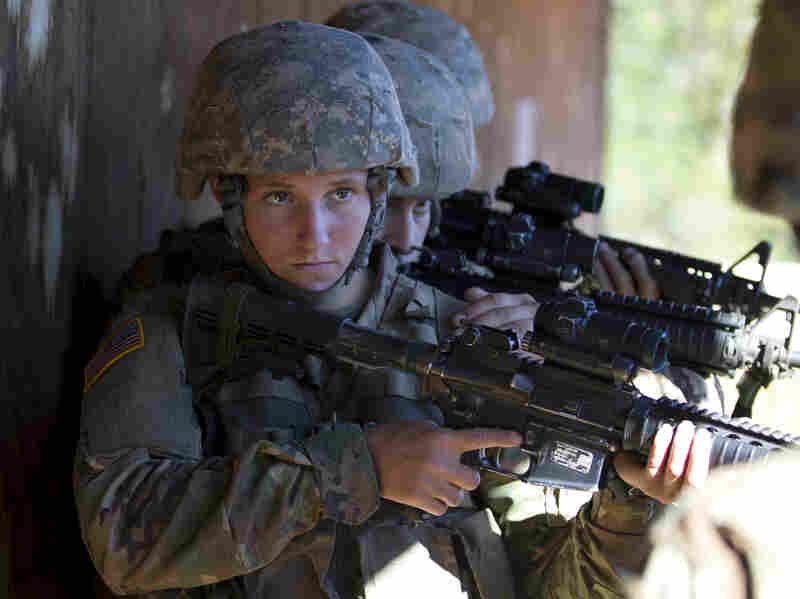 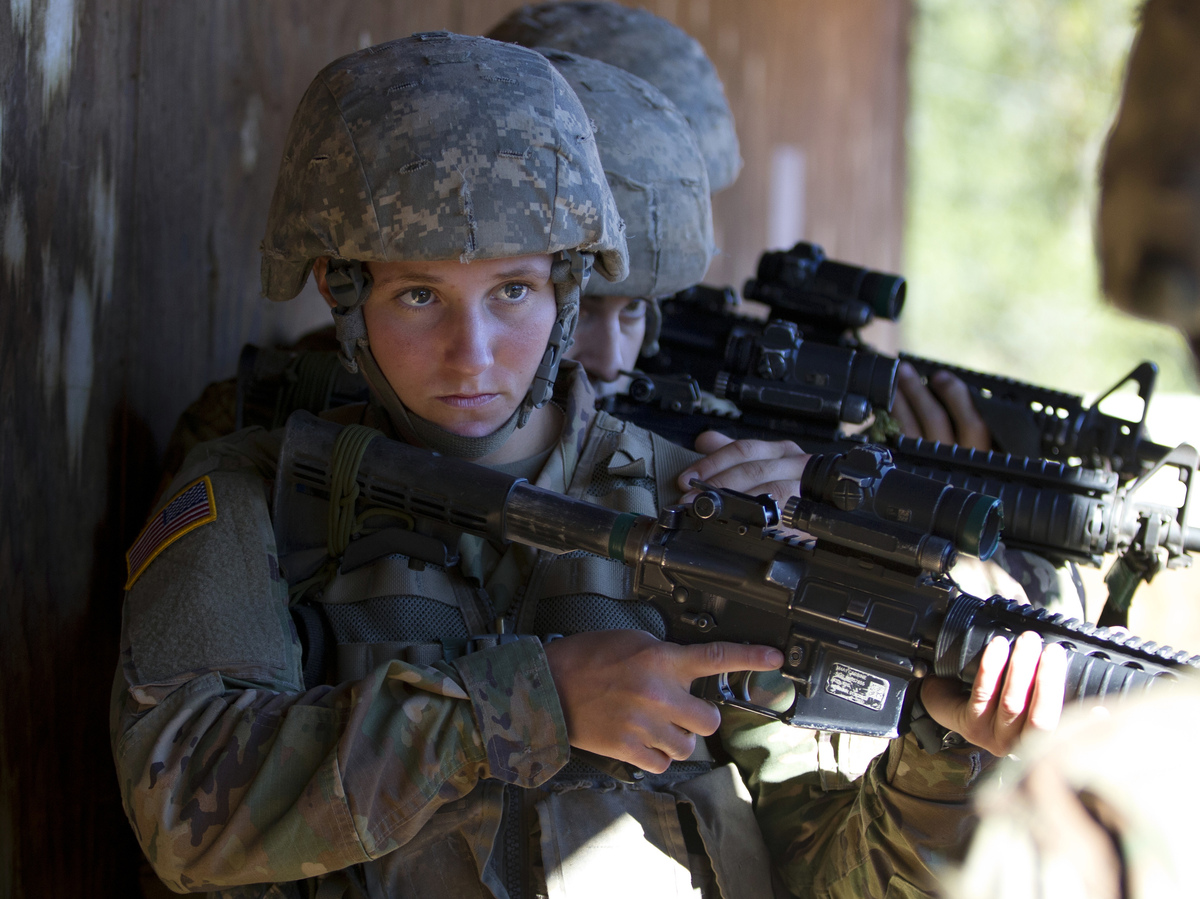 Another misconception Muth said exists is that serving in the Army is dangerous. He said only a small percentage of those in the Army directly participate in active land combat. The rest work in a variety of around 150 different jobs.

"It's not just about being in the infantry or the armory or combat roles. Across the board we've got combat photography, we've got medical, engineering, cyber, IT," Muth said. "There's a lot of different ways to serve. "

The variety of potential jobs offered is one of the selling points that the Army is using to attract young people. Another enticement, Muth said, is the promise of free college.

"That is huge selling point," he said. "I just paid for 2 years 2 months of college for my son and two years, two months for my daughter utilizing my GI bill. We saved $90,000 by doing that."

Another enticement the Army uses to bait young people is signing bonuses, which can go as high as $40,000, depending on one's military operational specialty. The average signing bonus, Muth said, is $12,000.

Out of all the online platforms for recruitment, Muth said Instagram is "it" right now, but he is excited about the potential in e-sports.

For example, he said that one Army recruiter went on the air as an e-sports announcer in a tournament, and within 24 hours, they had 2 million views. Of those views, half were from people aged 17 to 24.

To further recruitment efforts in the e-Sports community, active duty military try out for the Army e-sports team, and if they qualify, they are moved to Fort Knox to be on the team. At Fort Knox, they also get trained on becoming a recruiter before they enter into an e-sports tournament.

For the upcoming year, Muth is unsure what the Army's goal for recruitment numbers will be, but thinks it will be lower than the goal of 76,500 people they had last year. In general, he remains optimistic about recruiting Gen Z'ers.

This story was produced and edited for radio by Sophia Boyd, James Doubek and Caitlyn Kim.