Accessibility links
Police In Houston Charge Suspect With Murder In Death Of 7-Year-Old Jazmine Barnes The Harris County Sheriff's Office says Jazmine's family was not the target of the Dec. 30 shooting. 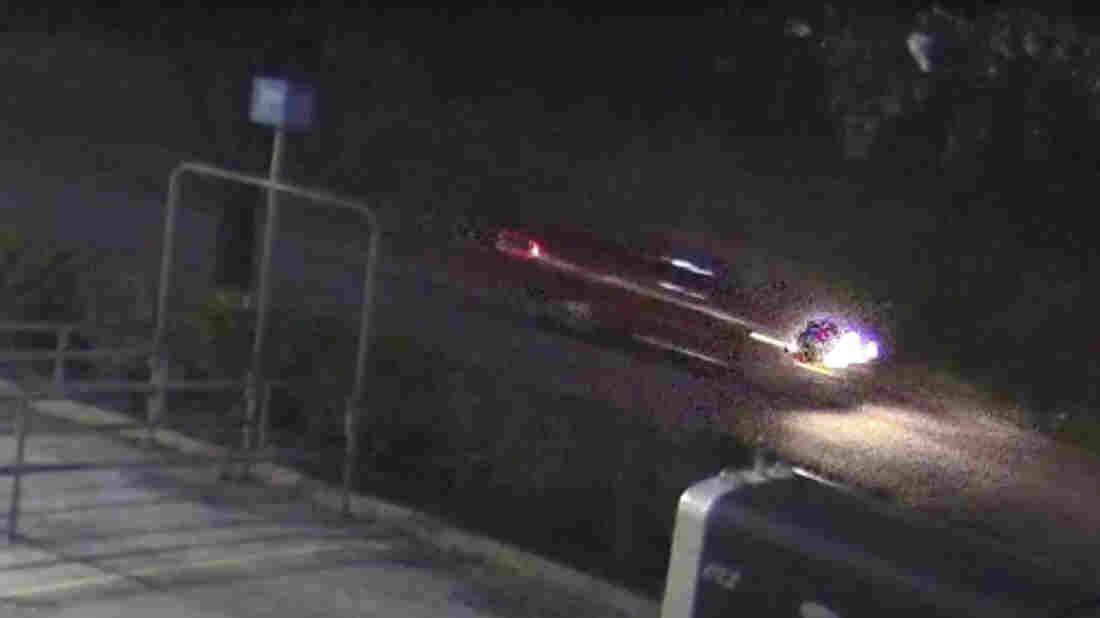 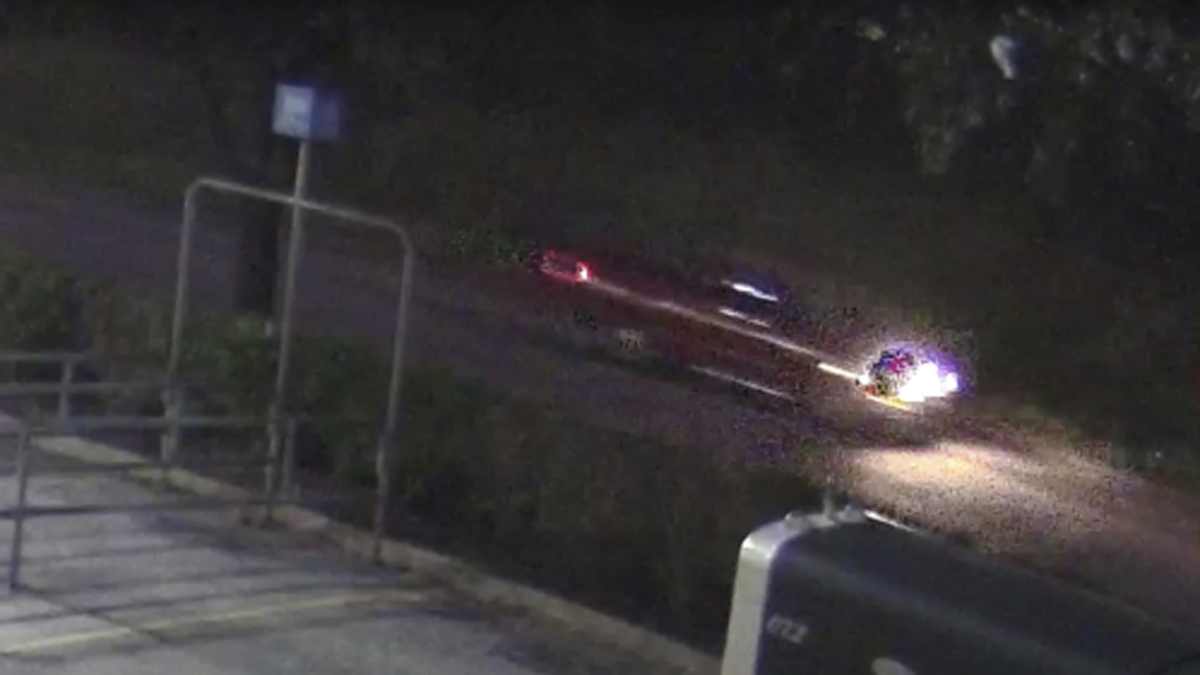 Authorities originally believe a man in a red pickup truck shot and killed a seven-year-old girl in December. Now the Harris County sheriff says the driver was likely just a witness.

Police have made an arrest in the shooting death of a seven-year-old girl in Houston.

The Harris County Sheriff's Office said on Sunday 20-year-old Eric Black Jr. has been charged with capital murder. Black "admitted to taking part in the shooting," the office wrote in a statement.

Jazmine Barnes was shot and killed in the east part of Houston on Dec. 30, while riding in a car with her mother and three siblings. Jazmine died at the scene. Her mother, LaPorsha Washington, and her 6-year-old sister were both injured.

Police say they do not think Barnes' family was the intended target of the shooting, calling the death a possible "result of mistaken identity."

Police initially said that a white man in a red pickup truck pulled up beside the car and opened fire. But at a press conference on Sunday, Harris County Sheriff Ed Gonzalez told reporters that police now believe the driver was "most likely just a witness, by sight or sound, to what actually transpired."

Gonzalez said the Barnes family may have remembered the red truck because it was the last thing they saw as they were fired upon.

Gonzalez said a tip delivered to Shaun King, a racial justice activist who had offered a reward for information, helped the sheriff's office identify Black, who is African American. He is now in custody in East Harris County.

King wrote on social media that police have arrested a black man as a second suspect in the case. The sheriff said he is "fairly certain" two individuals were involved in the shooting but would not talk about suspects who had not been charged.

Gonzalez said the incident has sparked a dialogue about gun violence.

"We also need to see what's going on in our urban communities as well, where many are gunned down, and children are gunned down," Gonzalez said. "There's a number of children that have been shot down in this region over this past year."

The shooting has sparked national outrage on social media and in Houston. Nearly a thousand people rallied on Saturday near where the shooting happened, The New York Times reports. They chanted "Justice for Jazmine" and "No peace, no justice."

Jazmine's family, a local chapter of Black Lives Matter and others had previously said they believed the shooting was racially motivated.

LaPorsha Washington, mother of 7 year-old #JazmineBarnes who was fatally shot earlier this week. #Houston we are still looking for the killer & there is a $100,000 reward. If you have any information reach out to @shaunking ASAP #JusticeforJazmine 🙏🏽 pic.twitter.com/hJ0F3tqs8V

"I have no tint on my windows or anything so you can see there is a mother — a black mother — with daughters, beautiful children," Washington told CNN while police were searching for a suspect. "You took my baby from me and you have no care in the world."

DeAndre Hopkins, a wide receiver for the NFL's Houston Texans, pledged his check from the Texans' playoff game on Saturday to help Jazmine's family cover funeral expenses. The funeral is set for Tuesday.