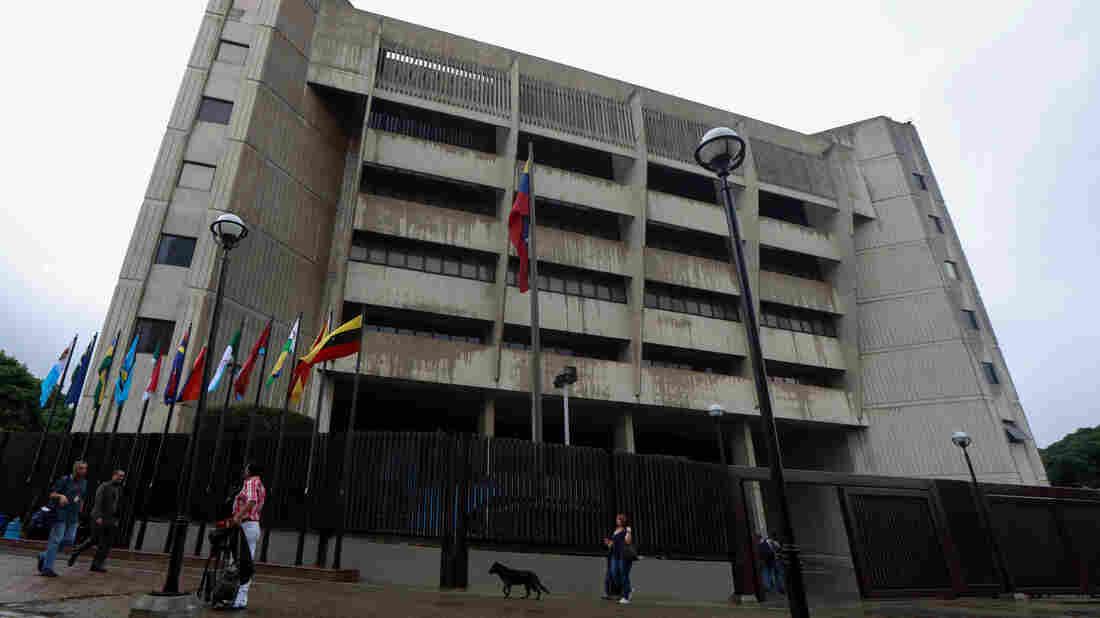 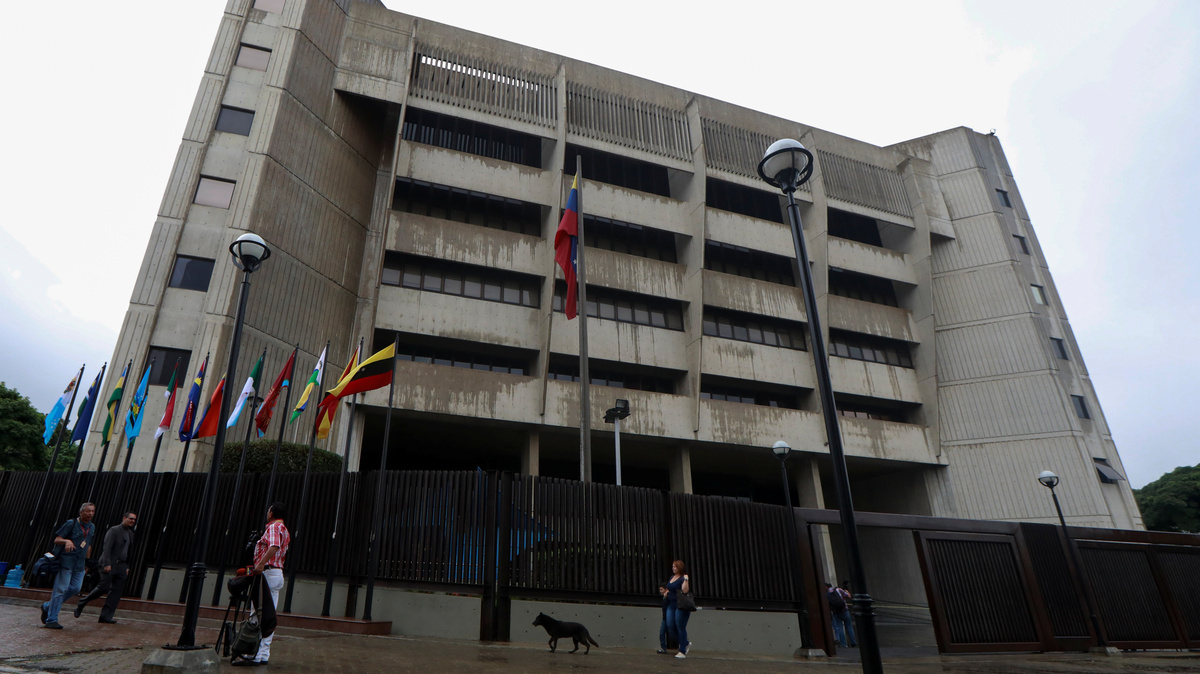 People walk in front of Venezuela's Supreme Court of Justice, in Caracas. Venezuelan Justice Christian Zerpa left the country for the U.S., denouncing the re-election of President Nicolás Maduro.

A Venezuelan Supreme Court judge who once supported President Nicolás Maduro has fled to the United States and publicly denounced Maduro's re-election days before the inauguration.

Justice Christian Zerpa left Venezuela with his wife and two daughters, according to Miami broadcaster EVTV. Their destination in the U.S. was unclear.

Zerpa met a reporter in Orlando and told the outlet, "I think the president, Nicolás Maduro, does not deserve a second chance because the election he supposedly won was not a free election, was not a competitive election."

Maduro won the May 2018 race amid widespread accusations of fraud. He will begin his second term on Thursday.

Zerpa said he did not speak out against the election results months ago out of concerns for his family's safety.

Maduro's Socialist Party "gradually but steadily" co-opted the Supreme Court and "turned it into an appendage of the executive branch," according to the International Commission of Jurists.

In 2016, following a landslide electoral victory by the opposition, Zerpa helped Maduro consolidate power through a court decision that diminished the powers of Congress, according to Reuters.

"They chose me [for the court] because I was one of the loyal, disciplined members in the United Socialist Party of Venezuela," Zerpa told EVTV. 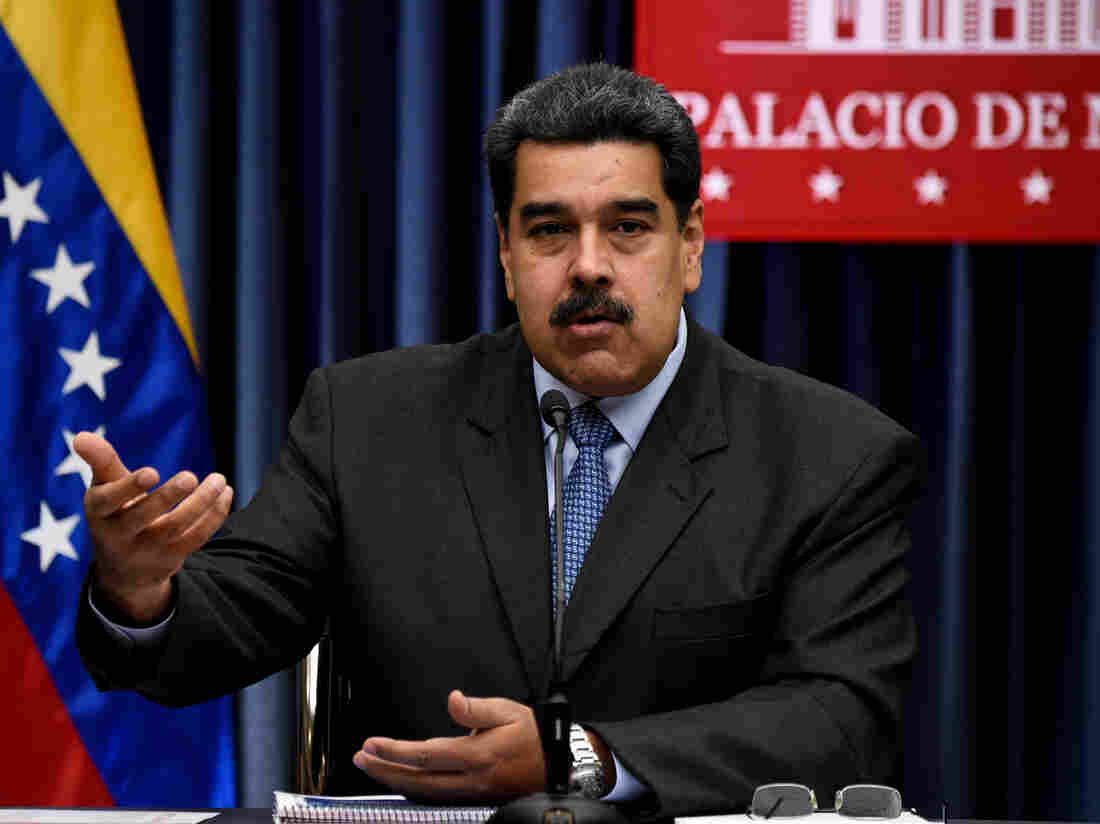 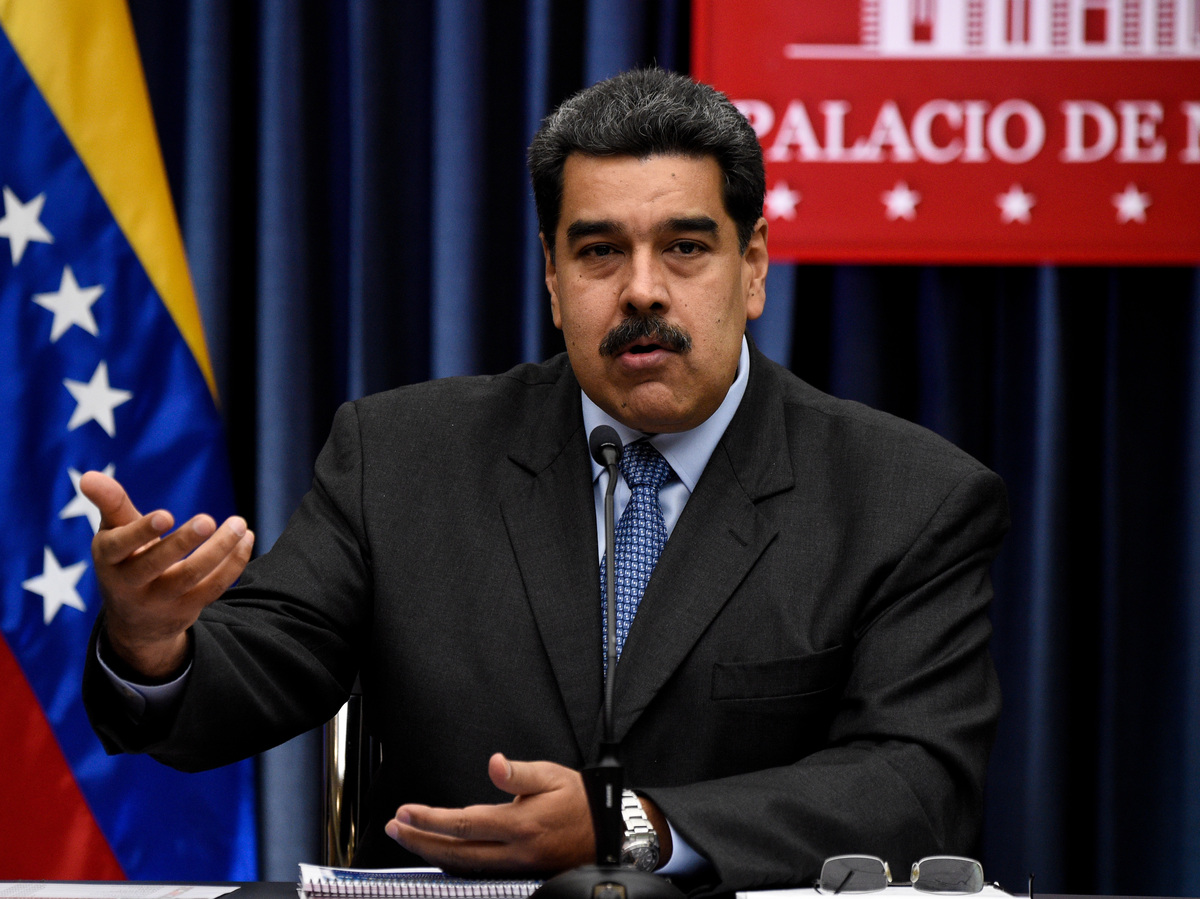 Venezuela's Supreme Court of Justice responded to Zerpa's decision to leave by noting he was being investigated for sexual harassment, lewd acts and psychological violence.

According to a Reuters investigation, Moreno himself was arrested in connection with the homicide of a teenager in 1989 and was defrocked as an appeals court judge in 2007 for improperly releasing two murder suspects. "Under Moreno as chief justice, the court proceeded to dismiss every legal challenge to Maduro's authority that has reached the bench," the report stated.

Zerpa is not the first Venezuelan justice to flee to the United States. Former Supreme Court Judge Eladio Aponte Aponte fled in 2012 after accusing the government of corruption. Maduro, then the foreign minister, called him a fugitive who "sold his soul."

Under Maduro, who succeeded President Hugo Chávez in 2013, the once thriving country has seen hyperinflation, shortages of food and medicine, and waves of fleeing citizens rushing the border out of desperation. Caracas has faced angry protests, U.S. sanctions and a slump in oil exports.

The government has also cracked down on dissent through the "arbitrary arrests and detentions" of thousands of people, according to human rights groups. Many detainees say they were tortured and sexually abused.

The new president of Venezuela's opposition-controlled National Assembly, Juan Guaido, was sworn in last week. U.S. State Department spokesperson Robert Palladino called the body "the only legitimate and last remaining democratically elected institution that truly represents the will of the Venezuelan people."