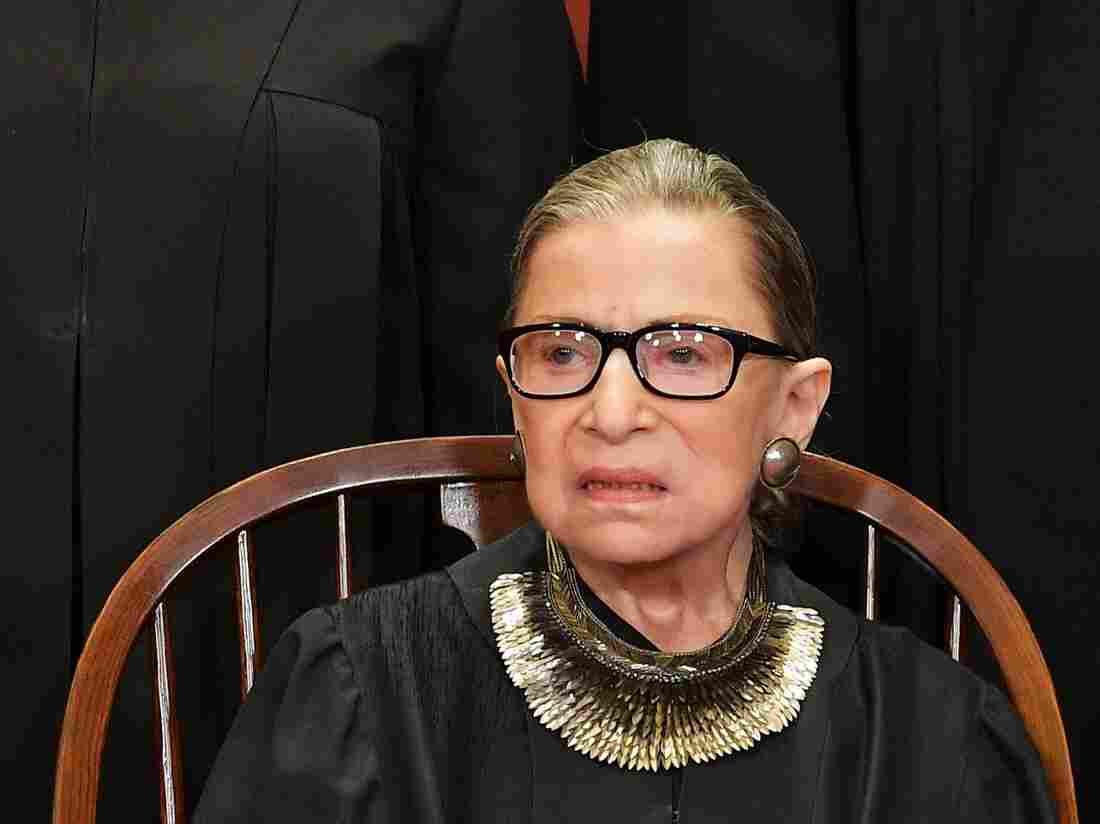 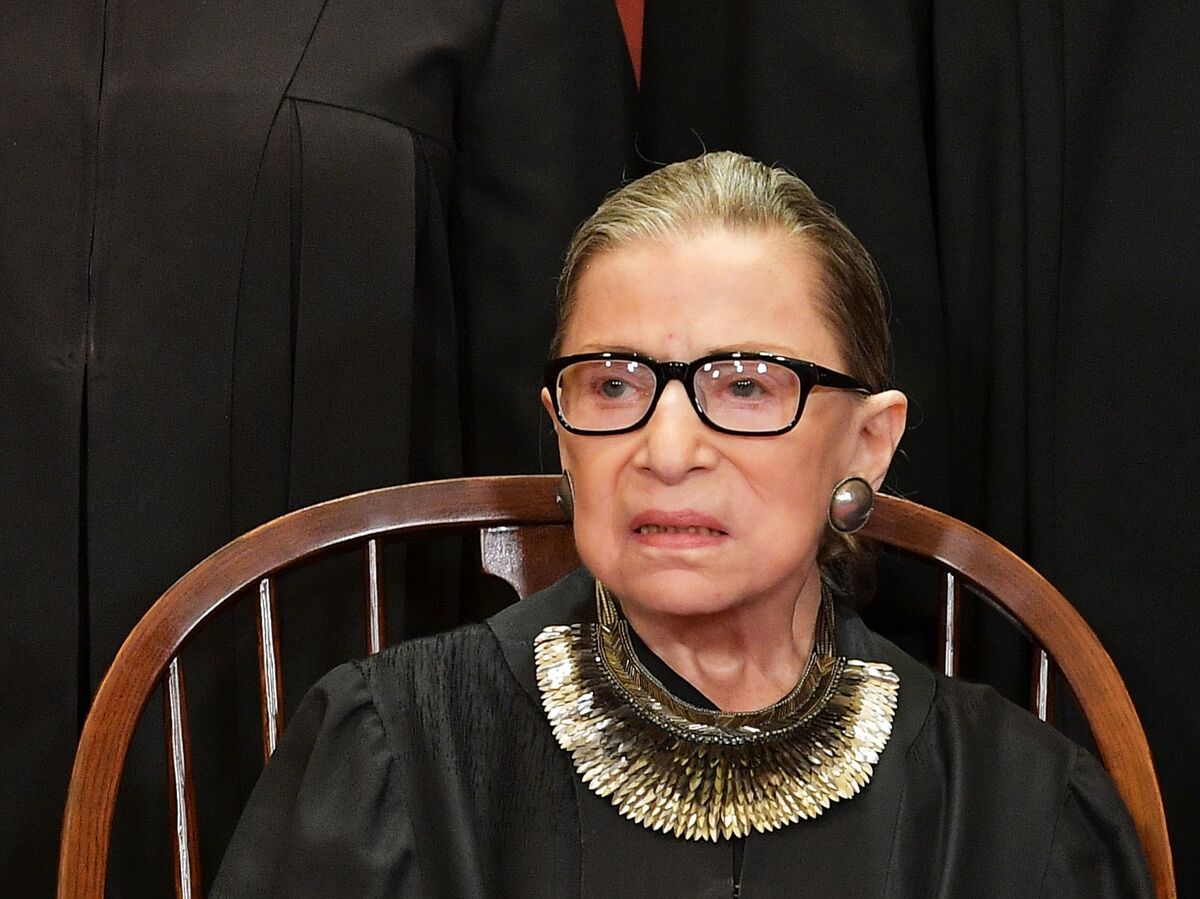 Associate Justice Ruth Bader Ginsburg poses for the official photo at the Supreme Court in Washington, D.C., on Nov. 30, 2018.

Ginsburg had not missed a day of arguments since she was confirmed to the court in 1993.

Despite not physically being at the court, she will be participating in the cases by reading the briefs and the transcripts of the oral arguments.

Ginsburg had hoped to be back on the court for arguments, but Dr. Douglas Mathisen, chairman of thoracic surgery at Massachusetts General Hospital, warned that getting back to work too quickly after this kind of surgery could mean "one step forward and five steps back."

Ginsburg is expected to make a full recovery and be back on the court.

"These days we are seeing more and more patients in their 70s and 80s make relatively quick recoveries," Mathisen said last month before Ginsburg's surgery, "because we are detecting so many more lung cancers at early stages" when treatment is far more effective and successful.

Ginsburg is one of four ideologically liberal justices on the court. President Trump has shifted the court in a more conservative direction, appointing two Supreme Court justices — Neil Gorsuch and Brett Kavanaugh. Kavanaugh replaced the court's swing justice, Anthony Kennedy, for whom he clerked.

The court this term has deliberately avoided politics in the cases it is hearing, under the leadership of Chief Justice John Roberts, but the prospect of Trump appointing a third justice has liberals very nervous, especially as the 2020 elections approach.

Ginsburg has become a cultural icon for the left, with the nickname "The Notorious RBG" getting attached to her for her sharp dissents, and in the past year, there have been at least two widely distributed motion pictures memorializing her life — the RBG documentary, which premiered at Sundance last year, and On the Basis of Sex, which is out in theaters now. Ginsburg is played by Felicity Jones.