Accessibility links
IRS To Issue Refunds Despite Government Shutdown The tax collecting agency is one of those affected by the partial government shutdown, but the White House says it will issue refunds, reversing previous government policy. 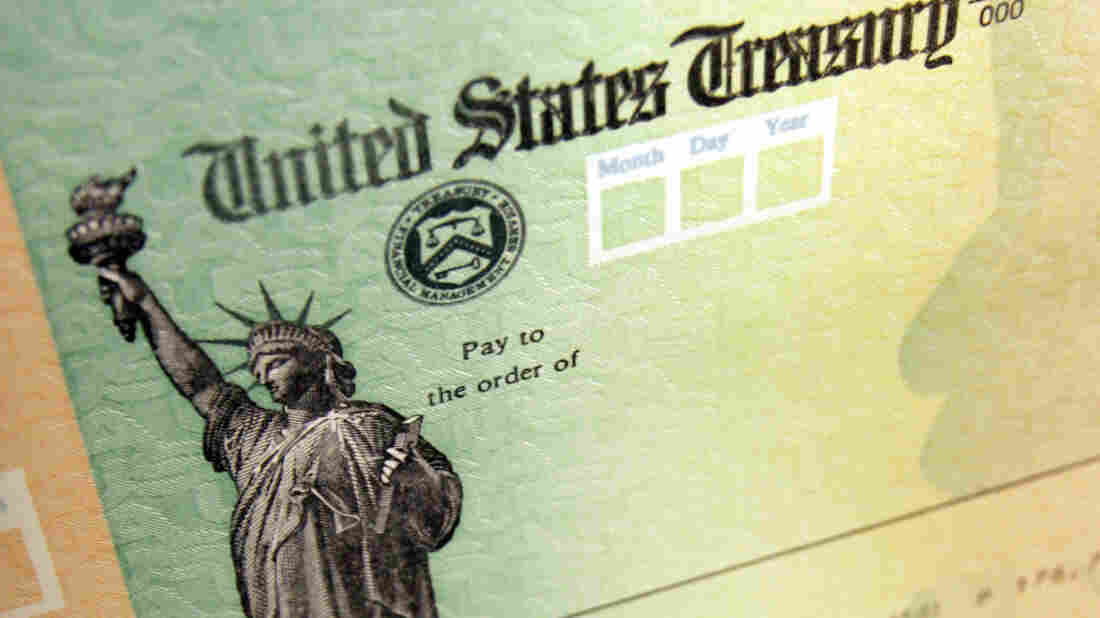 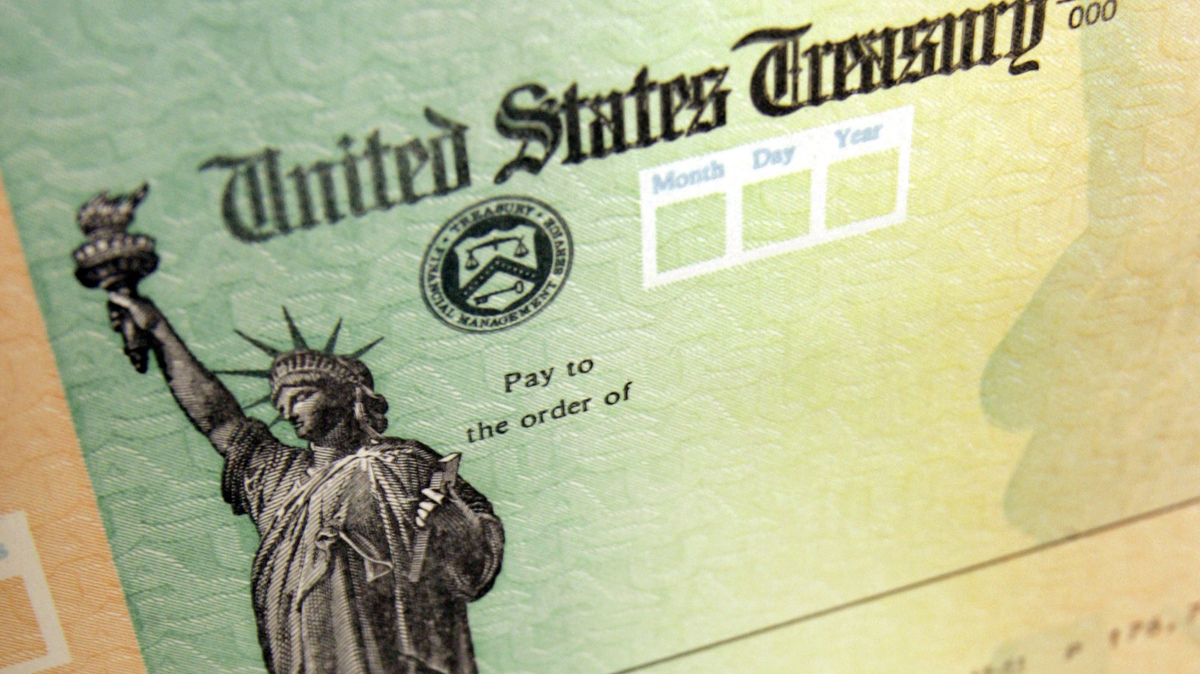 The White House says tax refund checks will go out despite the partial government shutdown.

One of the agencies affected by the partial government shutdown — now in its third week — is the Internal Revenue Service. While many taxpayers may not feel this is a great loss, they'll still have to pay their taxes — and the shutdown has created a good deal of uncertainty for everyone planning to file their tax returns in the coming months.

But fear not, the White House says; tax refund checks will be sent out, even though the IRS, part of the Treasury Department, is for the most part closed.

"We have tried to make this as painless as possible, consistent with the law," he said.

It's not clear, however, how it will happen smoothly, given the 70,000 IRS employees who are furloughed.

It is nearing the time of year when many of us start receiving our W-2 forms and begin to search through the files or shoeboxes for the receipts and other documents in that annual chore known as filing our taxes.

But don't expect many answers from the IRS to questions you might have about the new tax law.

"It was always going to be a stretch for a very stretched IRS" to deal with this filing season, said former Commissioner of Internal Revenue Steven Miller, adding, "This can't help."

Remember that big tax cut approved by Congress and the president? This is the first time it will be reflected in most people's tax returns. Miller said the IRS already had its hands full preparing for all the changes, updating its computer software and writing new paper forms.

And while that work is likely being done by the IRS personnel who remain on the job, Miller said there is a lot of other work that isn't, including training in the new tax law for those who answer the IRS help line.

"And even if the phones open," Miller said, whether those who answer the calls will be sufficiently trained to help taxpayers with questions "is a real issue in my mind."

Another thing the IRS isn't doing now is conducting any audits or other types of enforcement. But Miller said the agency is still taking your money.

"For example, if you paid your or are about to pay your Jan. 15 estimated tax payment as I did this past weekend," Miller said, "they are more than happy to accept that money."

Former Commissioner John Koskinen said for many folks, receiving a timely refund may not be a matter of life or death, but for some low-income taxpayers, their refund is a big deal, calling it "the biggest financial event in the year" for many.

The IRS may decide to bring back some of its furloughed workers as the tax-filing season nears. But so far the agency has been been tight-lipped about its plans.

The House plans to bring up a measure Tuesday to fund the agency through the rest of the fiscal year, a move likely to be opposed by Senate Republicans and the White House.

The president is set to address the nation Tuesday night.