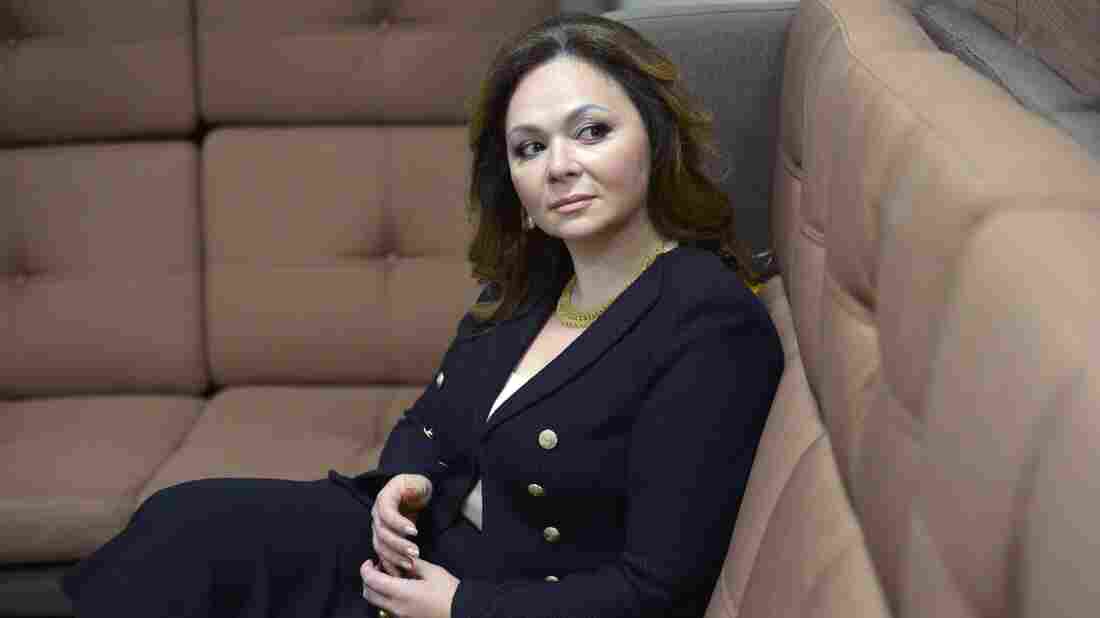 Russian lawyer Natalia Veselnitskaya, pictured in Moscow in 2016, has been charged in connection to a money laundering case. Yury Martyanov/AFP/Getty Images hide caption 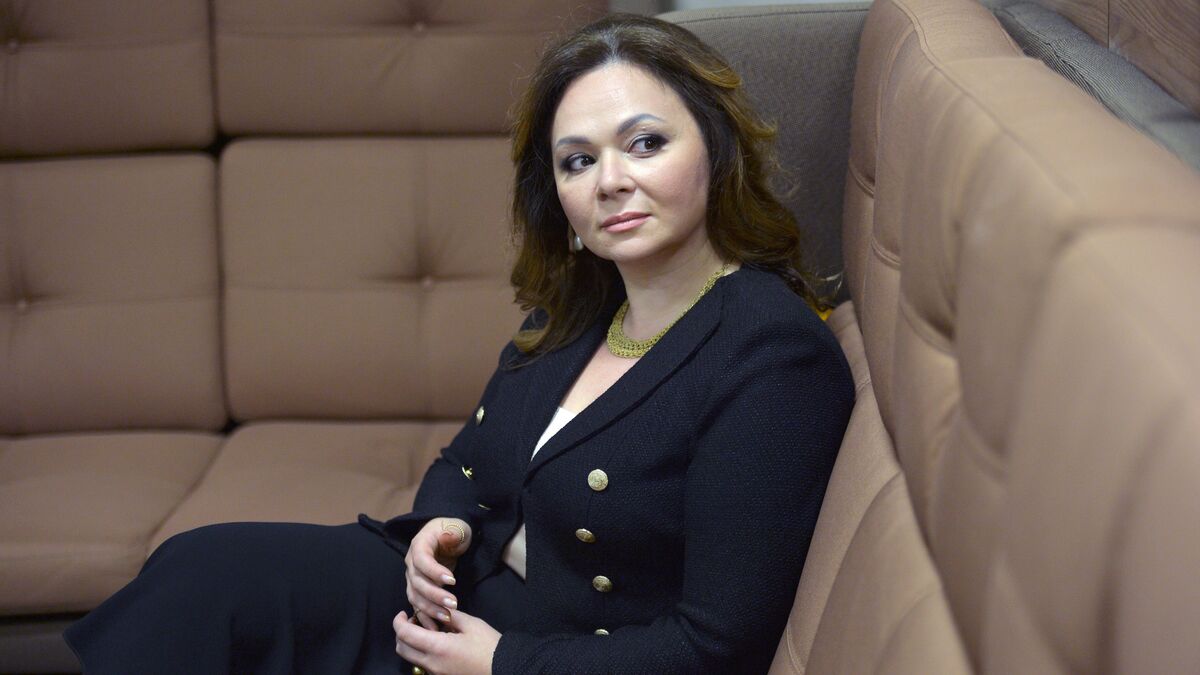 Russian lawyer Natalia Veselnitskaya, pictured in Moscow in 2016, has been charged in connection to a money laundering case.

A Russian lawyer who met with senior Trump campaign officials at Trump Tower in the summer of 2016 has been charged with obstruction of justice tied to a money laundering case in New York.

Federal prosecutors in Manhattan announced the single criminal count against the attorney, Natalia Veselnitskaya, on Tuesday. The allegation in the indictment suggests she has close ties to the Russian government — something she has previously denied in the context of the special counsel's Russia investigation.

The case stems from legal work Veselnitskaya was doing for Prevezon Holdings. Prosecutors allege the company received and laundered millions of dollars of proceeds as part of a complex Russian tax refund scheme that defrauded Russian taxpayers out of more than $200 million. The U.S. government was seeking to recover millions of dollars' worth of property, much of it tied up in New York real estate, on the ground that it was connected to the scheme.

The 19-page indictment against Veselnitskaya alleges that while representing Prevezon, she submitted "false and deceptive declarations" to a federal judge in New York City.

Veselnitskaya submitted to the court a declaration that she presented as the investigative findings of the Russian government, the indictment says. But prosecutors allege that she helped draft the supposed independent findings "in secret cooperation with a senior Russian prosecutor."

"Fabricating evidence — submitting false and deceptive declarations to a federal judge — in an attempt to affect the outcome of pending litigation not only undermines the integrity of the judicial process, but it threatens the ability of our courts and our government to ensure that justice is done," the U.S. attorney for the Southern District of New York, Geoffrey S. Berman, said in a statement.

This is not the first time that Veselnitskaya has attracted the attention of U.S. investigators.

She has come under scrutiny for her role in a now-infamous meeting in June 2016 with Donald Trump Jr., Paul Manafort and Jared Kushner. The sit-down at Trump Tower was arranged on the pretext that Veselnitskaya had dirt to offer on Trump's campaign opponent, Hillary Clinton.

Participants say nothing came of their conversation. But the meeting has emerged as an important moment in the broader Russia investigation.