Accessibility links
Lin-Manuel Miranda And 'Hamilton' Partners Save A Manhattan Theater Bookstore The Drama Book Shop, a store and creative hub that has served the acting community for more than 100 years, was slated to close this month. But the Hamilton group has stepped in to purchase the shop.

Lin-Manuel Miranda And 'Hamilton' Partners Save A Manhattan Theater Bookstore

Lin-Manuel Miranda And 'Hamilton' Partners Save A Manhattan Theater Bookstore 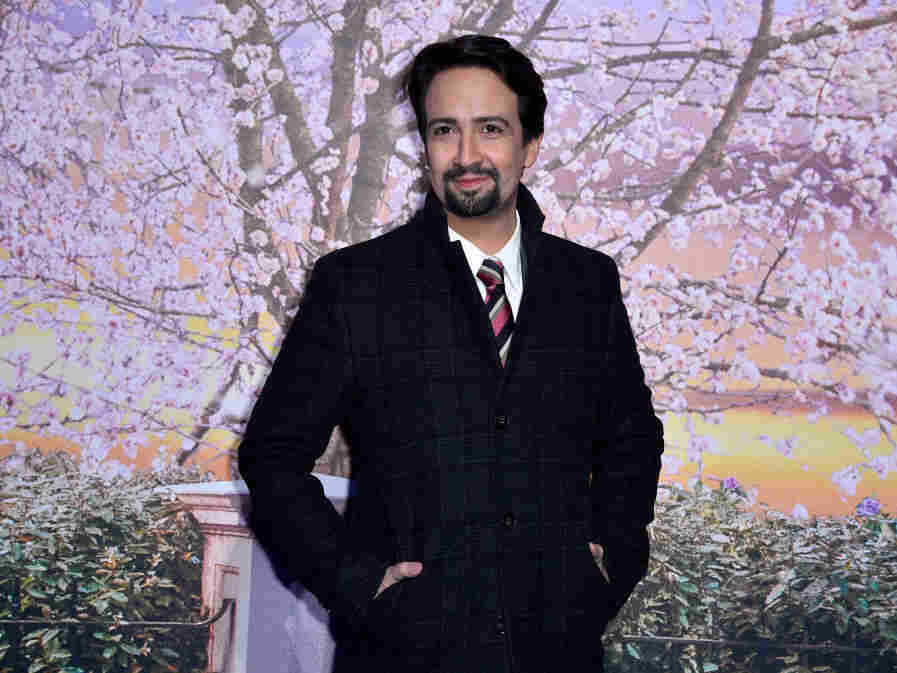 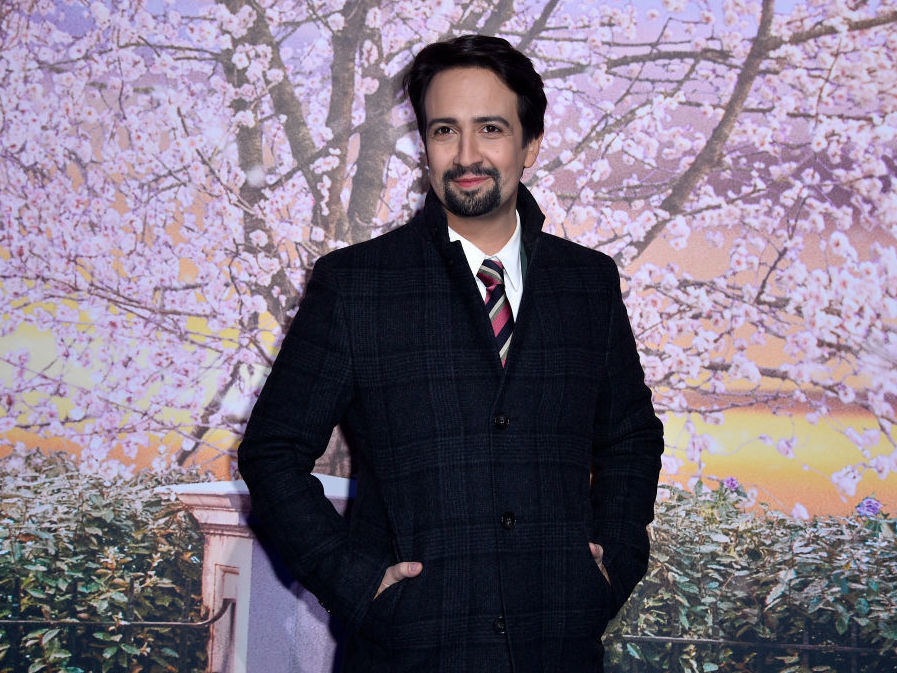 Lin-Manual Miranda, shot at a press event for Mary Poppins Returns in Paris in December.

The mood at the Drama Book Shop on Tuesday morning was giddy relief. Faced with a big rent increase, the beloved New York City store — which has served the theater community for more than 100 years, and which won its own Tony honor in 2011 for its services to the theater world — was set to close later this month. But word spread, via The New York Times, that Lin-Manuel Miranda and three of his Hamilton collaborators (director Thomas Kail, lead producer Jeffrey Seller and James L. Nederlander, the president of the group that operates the theater in which Hamilton runs on Broadway) have bought the shop.

One by one, as patrons approached the counter of the store in Manhattan's Theater District, they offered congratulations to Freddy Padilla, the floor manager, who professed to feeling "happy, excited and a little overwhelmed" by all the attention.

News travels fast in the theater community. One man said he'd heard the good tidings at an audition Tuesday morning; another, Steven Martin, a Shakespearean actor, learned of the store's new owners via a friend's text. "I had to stop by," Martin said. "There's a big community in the theater district, and we all come here. It's already home for a lot of us."

The shop is an essential New York hub for actors and other creative figures. Not only does the store sell scripts and books about theater and film, it also houses its own black box theater and hosts readings, classes and book signings. Senior staffer Stuart Brynien, who's been working there for decades, says that the shop encourages patrons to come hang out.

"This is a place where actors congregate and rehearse quietly at one of our tables, or just talk about the plays they're reading or have seen," he says.

Brynien says that while the bulk of the Drama Book Shop's patrons are people working in the industry, it's also a stop for tourists. "Visitors to the city come here to look for a script to the show they're about to see, or the show they have seen — they simply want a souvenir, or help [understanding] what they just saw," he says.

It's also been a catalyst for creative work. Miranda — who told the Times he often visited the shop in high school just to read plays off its shelves, before he could afford to buy anything — wrote most of his show In the Heights in the shop's basement.

This is not the first time Miranda has come to the store's rescue: After a pipe froze and burst in 2016, creating massive water damage to the store and its inventory, Miranda encouraged his fans to support the shop. The response was so overwhelming, Brynien says, that the store had to hire extra staff for its mail-order services.

And with its new lease on life, the Drama Book Shop is set to continue to be a hangout and creative hub for the community, just as it has been for Miranda and the other new owners — who plan to find the store a new location in the Theater District and reopen this fall.