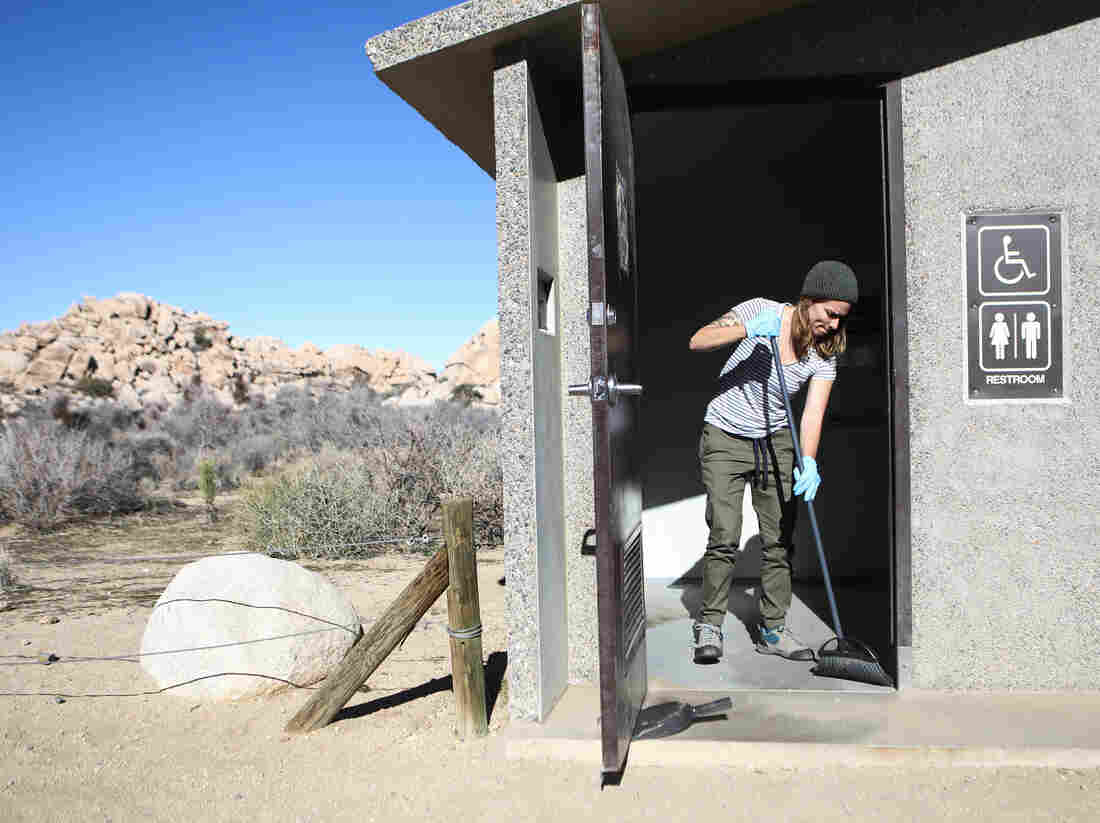 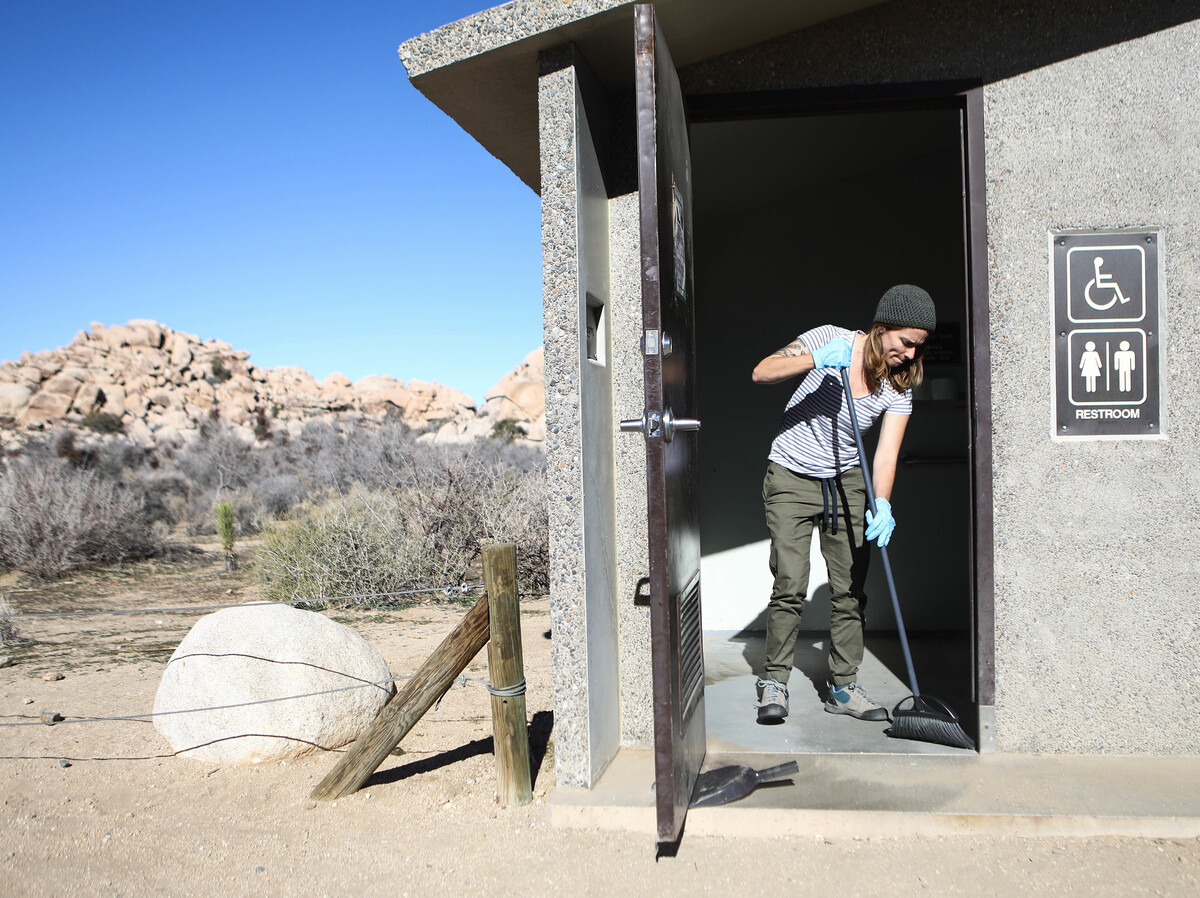 Updated at 5 p.m. ET on Thursday

Joshua Tree National Park will remain accessible to visitors during the partial government shutdown despite an announcement earlier this week that the park would be closed as of Thursday morning.

"By immediately utilizing revenue generated by recreation fees, National Park Service officials have been able to avert a temporary closure of Joshua Tree National Park that had been previously scheduled for January 10," park officials said in a statement. "In addition, recently closed areas of the park will once again be accessible to visitors starting January 10. Some visitor services, including campgrounds and entrance stations, will reopen utilizing recreation fee revenue."

The statement adds that the recreation fees will help park maintenance crews to deal with sanitation issues and pay for additional staff to protect the park from the kind of damage caused by visitors when park rangers were made scarce by the shutdown.

However, some facilities will be closed.

"Oasis Visitor Center, Cottonwood Visitor Center, and Black Rock Nature Center will remain closed for the duration of the lapse in appropriations," said the statement. "Entrance stations will be open to provide safety and resource protection messages to arriving visitors, but entrance fees and camping fees will not be collected."

On Tuesday park officials said few rangers were on hand to prevent off-road driving, leading to the destruction of the park's namesake trees.

"While the vast majority of those who visit Joshua Tree National Park do so in a responsible manner, there have been incidents of new roads being created by motorists and the destruction of Joshua trees in recent days that have precipitated the closure," the park said in a statement.

"Law enforcement rangers will continue to patrol the park and enforce the closure until park staff complete the necessary cleanup and park protection measures."

In a tweet, park officials said the closure will "allow staff to address sanitation, safety, and resource protection issues in the park that have arisen during the lapse in appropriations."

For the past several days, volunteers have stepped forward to help clean the park, which covers nearly 800,000 acres in the Mojave and Colorado deserts east of Los Angeles and draws 4 million visitors annually.

The announcement is only the latest park closure prompted by the government shutdown, which has resulted in overflowing toilets and trash bins.

Parts of Yosemite National Park are closed, as well as much of Sequoia and Kings Canyon national parks.

A previous version of this story identified the Mojave Desert as Mohave.