Accessibility links
Second Suspect Charged With Murder In Shooting Of 7-Year-Old Jazmine Barnes Investigators filed capital murder charges against Larry Woodruffe on Tuesday. The 24-year-old was picked up on Jan. 5 after investigators received a tip connecting him to the drive-by attack. 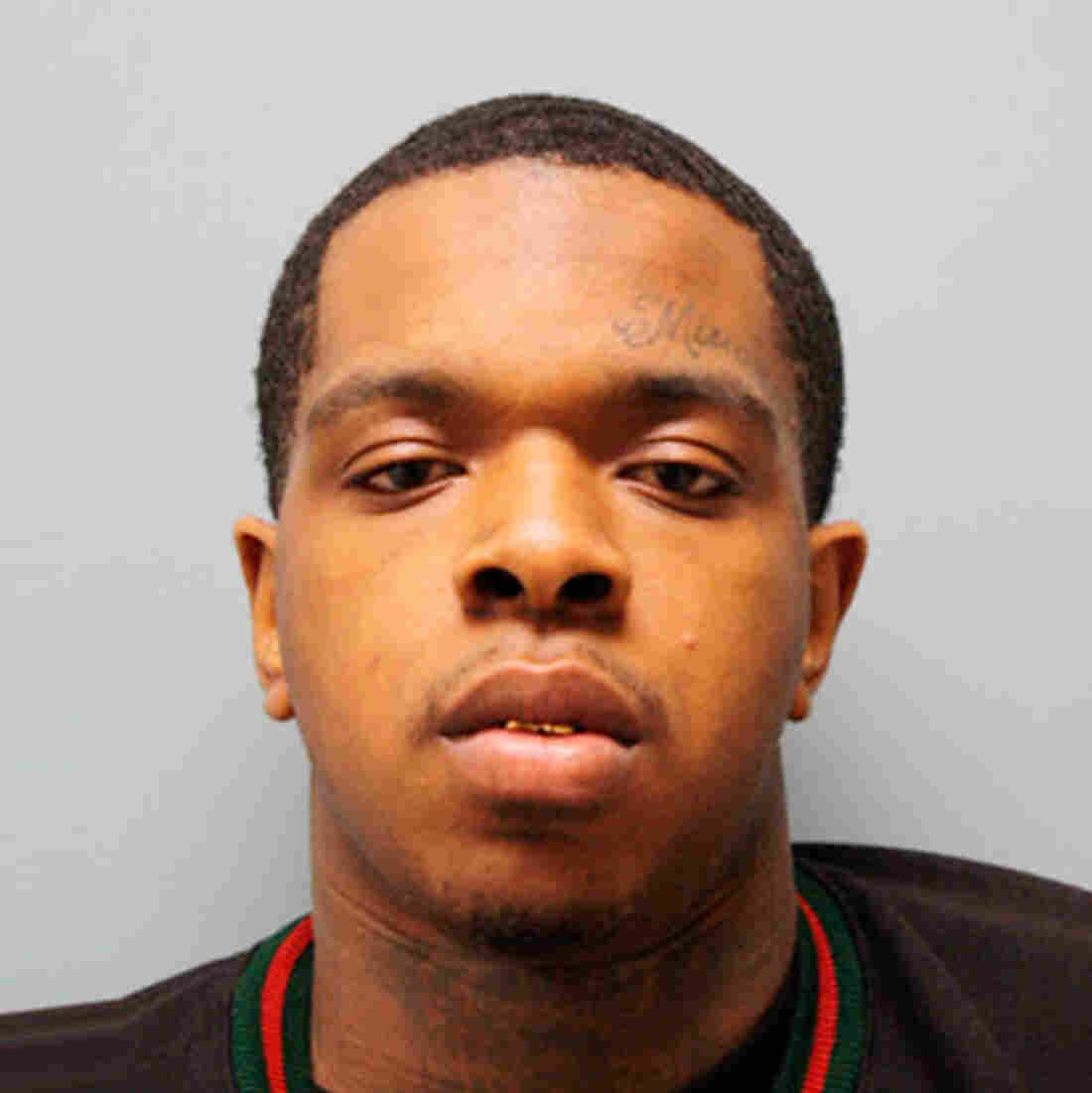 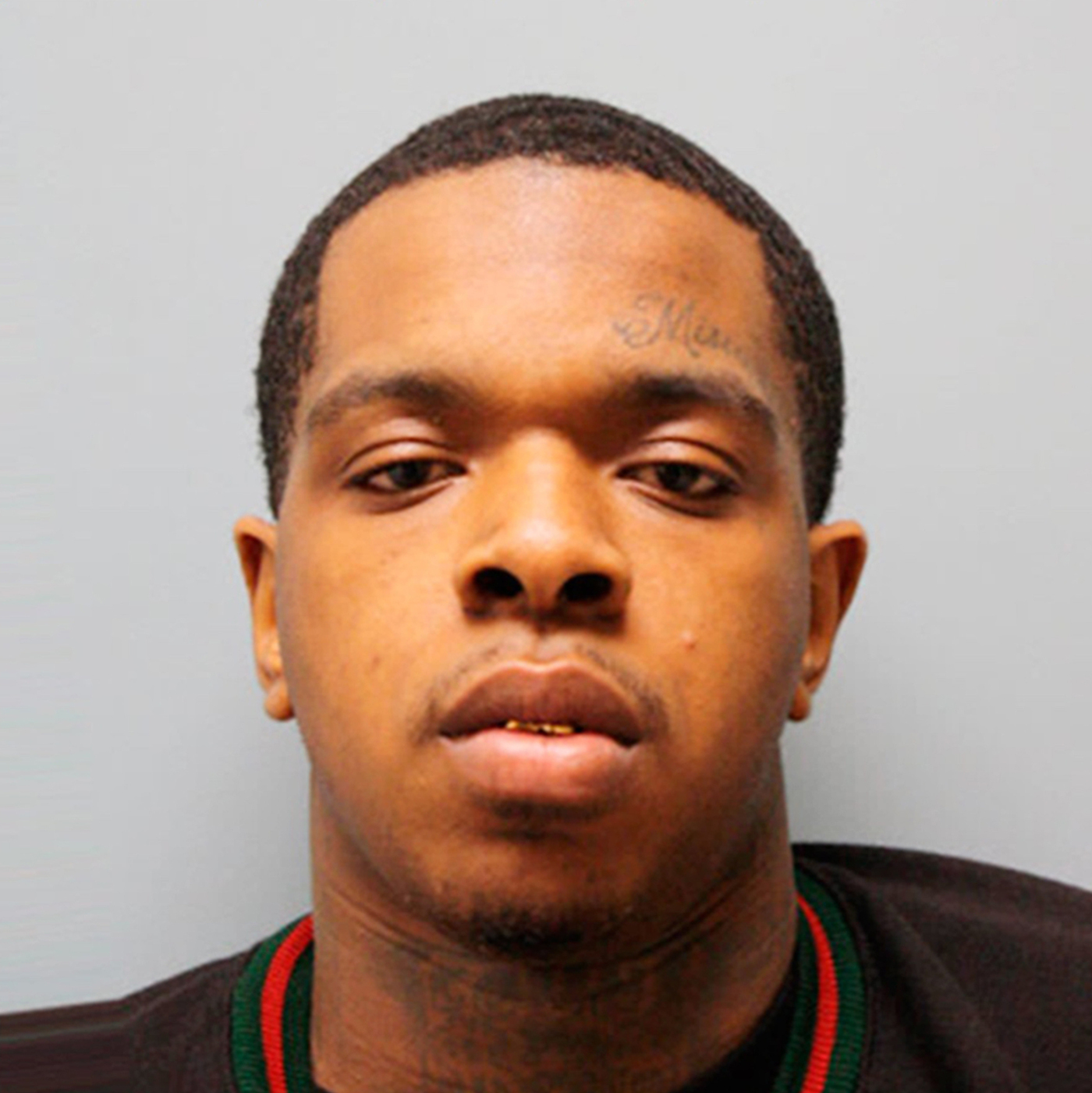 Larry Woodruffe was charged with capital murder on Tuesday in the Dec. 30 slaying of 7-year-old Jazmine Barnes.

A second suspect has been charged in the shooting death of 7-year-old Jazmine Barnes.

The Harris County Sheriff's Office announced on Tuesday that homicide investigators had filed a capital murder charge against Larry Woodruffe, who has been in custody for several days.

According to officials, the 24-year-old was arrested after they received a tip connecting him to the Dec. 30 shooting. He was picked up along with Eric Black Jr. on Jan. 5. But while the latter quickly admitted to his involvement in the drive-by attack, Woodruffe was initially booked into the Harris County Jail on felony drug possession pending further investigation, officials said.

"Credit is due the discipline and persistence of homicide investigators, who worked around the clock to corroborate tipster information with actual evidence," First Assistant District Attorney Tom Berg said in a statement.

Harris County District Attorney Kim Ogg said she and a committee of senior prosecutors will decide whether to pursue the death penalty "at a later date."

Jazmine was killed riding in a car with her mother and three sisters more than a week ago.

LaPorsha Washington, Jazmine's mother, told authorities that a car pulled up next to theirs, firing a spray of bullets inside. Washington and her 6-year-old daughter were injured but Jazmine died at the scene.

Washington initially described the shooter as a white man in his 30s or 40s driving a red pickup truck, but both Woodruffe and Black are African-American.

As NPR reported, "Prosecutors say Black and an accomplice mistook the family's car for that of someone they had gotten into an argument with the night before."

News of the charges against Woodruffe came the same day that hundreds of mourners gathered for Jazmine's funeral at The Community of Faith Church in North Houston.

Houston Public Media reported Washington was moved by the turnout.

"I didn't think it was going to be this big," the child's mother said tearfully. "But it is big and it is a celebration and I just want to thank everybody."

"Rest in peace, sweet Jazmine, for justice has been done," Sheriff Ed Gonzalez said at the funeral, according to KHOU 11.

The service included music from a gospel choir and when it ended, people released purple balloons into the sky.