Accessibility links
U.S.-China Trade Talks Wrap Up After Extending To 3rd Day Successful talks could mean relaxed economic tensions and reduced tariffs between the two countries. Trump has threatened to restart the trade war if no deal is reached by March 2. 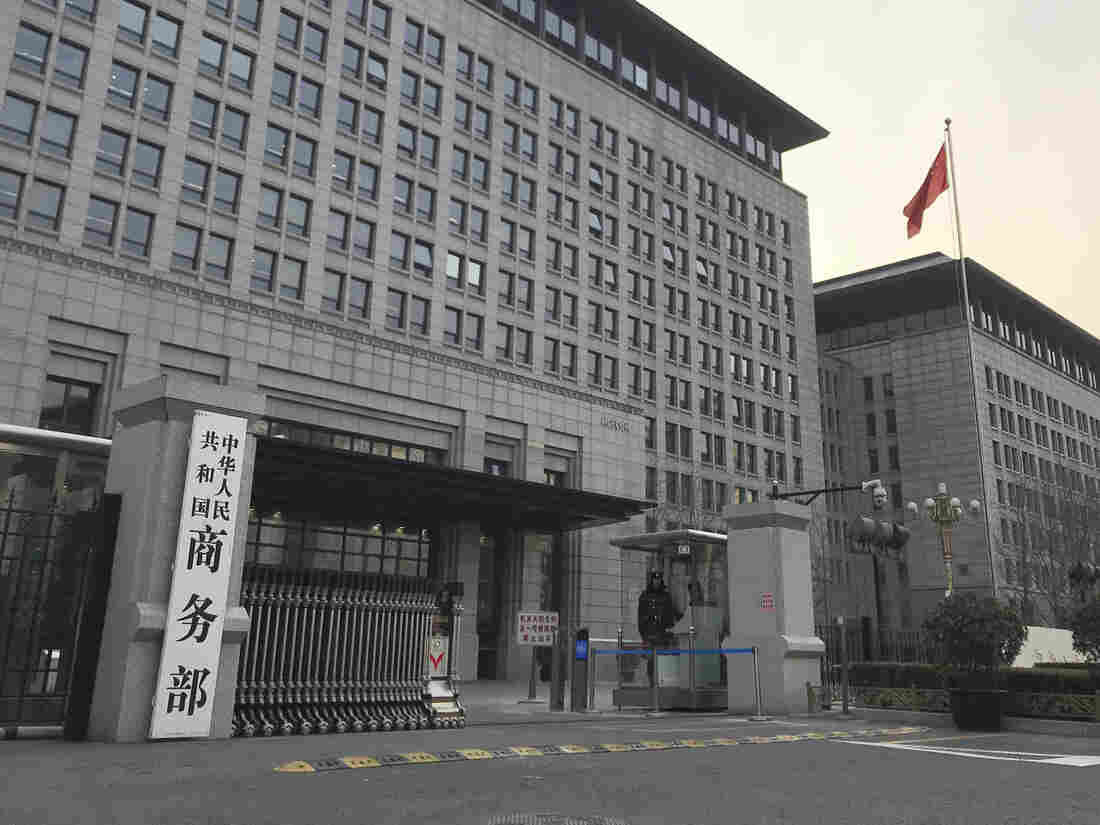 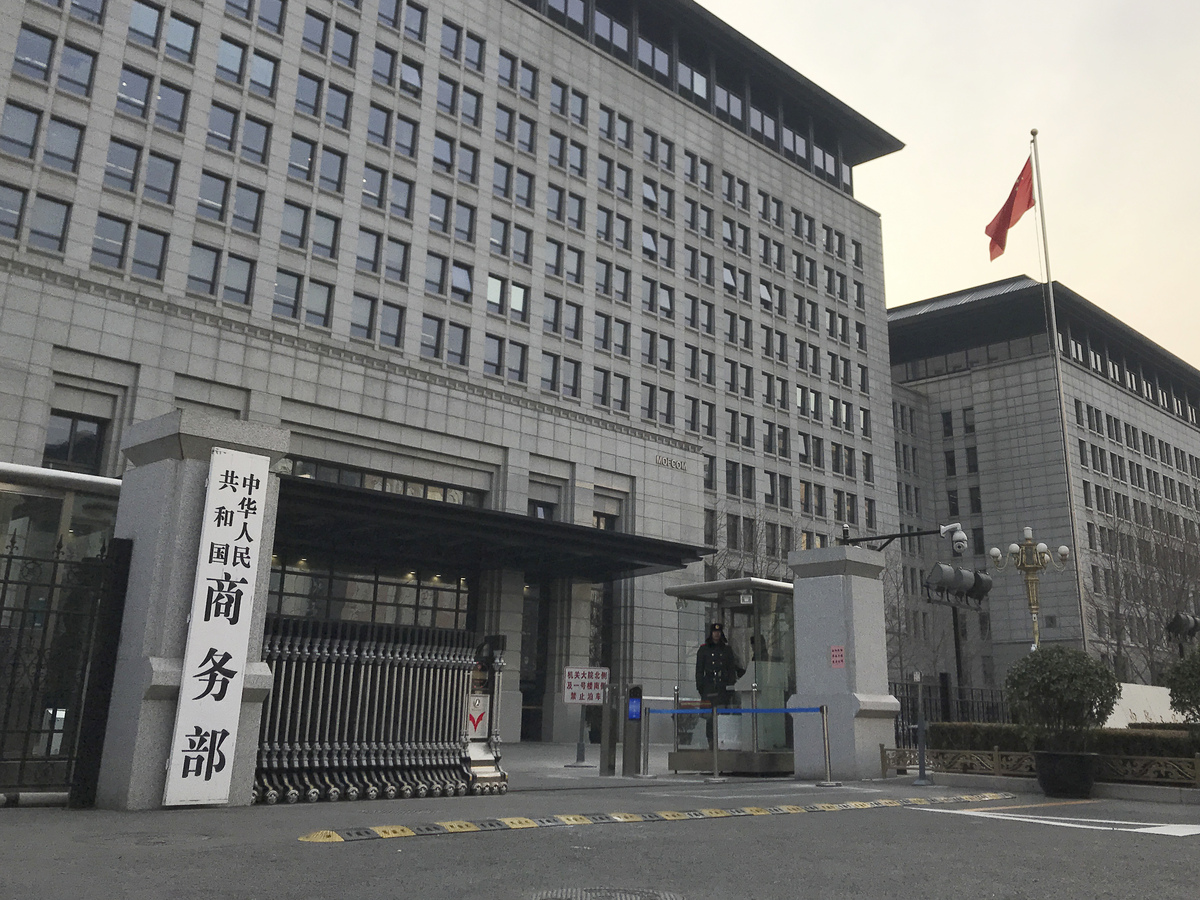 After extending to an unexpected third day, trade talks between U.S. and Chinese officials have concluded, a spokesman for the Chinese foreign ministry announced Wednesday morning. Delegates to the talks have not yet revealed what specifically was discussed, or if anything was agreed to. In a Tweet Tuesday morning, President Trump said the talks were "going very well!"

Productive talks could be a boon to the economies of both countries, which spent most of 2018 mired in a trade war that imposed hundreds of billions of dollars in tariffs on each other's goods. Over dinner in Argentina last month, Trump and Chinese President Xi Jinping agreed to a 90-day tariff truce so that negotiations could take place. If the talks were successful, they could lead to discussions in Washington, D.C., between senior officials of both countries, NPR has reported.

"Asian stocks jumped after trade talks were extended for an unscheduled third day, fueling hopes that the world's two largest economies may soon reach a trade deal, putting an end to months of tariffs on each other's goods," reports NPR's Shanghai-based correspondent Rob Schmitz. The Asian markets reached nearly one-month highs on speculation that the world's two largest economies were hammering out a deal, Schmitz said.

Shanghai economist Andy Xie says the talks wouldn't have been extended if they were going poorly. "Without some progress already made, there would not be an extension to the negotiations," he told NPR.

The U.S. is seeking assurances that China will buy more products from the U.S. in order to reduce the trade deficit, and it wants a fairer playing field for U.S. companies that do business inside China, NPR has reported.

But if the countries fail to reach a deal by March 2, Trump has threatened to restart the trade war, increasing tariffs on $200 billion-worth of Chinese imports from 10 to 25 percent. If a "REAL" deal with China is possible, the U.S. will "get it done," Trump tweeted shortly after his dinner with Xi last month. But if a deal doesn't happen, remember, "I am a Tariff Man," Trump said. "MAKE AMERICA RICH AGAIN."

....I am a Tariff Man. When people or countries come in to raid the great wealth of our Nation, I want them to pay for the privilege of doing so. It will always be the best way to max out our economic power. We are right now taking in $billions in Tariffs. MAKE AMERICA RICH AGAIN

"The U.S. feels uncomfortable with China's rapid development, and can't adapt to its own declining influence," wrote Chen Yonglong in the state-run China Daily. "Instead of making sincere efforts to solve its domestic problems, it resorts to unilateralism and protectionism, breaks the rules-based international order, coercing allies to accept unfair treaties, triggering trade frictions with China, and blocking technology transfer while trying to contain China's rise."

"China is determined to bring the trade war to an end," The Economist has reported. "The view, once commonly heard in Beijing, that it could outlast America in a grinding tariff battle has given way to the realisation that, as the country with the huge trade surplus, China has more to lose upfront."