Accessibility links
Dan Levy 'Leans Into Joy' On 'Schitt's Creek' : It's Been a Minute with Sam Sanders It's Tuesday. Sam talks to Dan Levy about the comedy series he co-created with his father, actor Eugene Levy. They discuss why Dan has always had to pay his own way, choosing to make his character on "Schitt's Creek" pansexual, and what he doesn't miss about working as a host for MTV. And, uh, Beyonce may have come up, too. Email the show at samsanders@npr.org or tweet @NPRItsBeenAMin with your feedback. 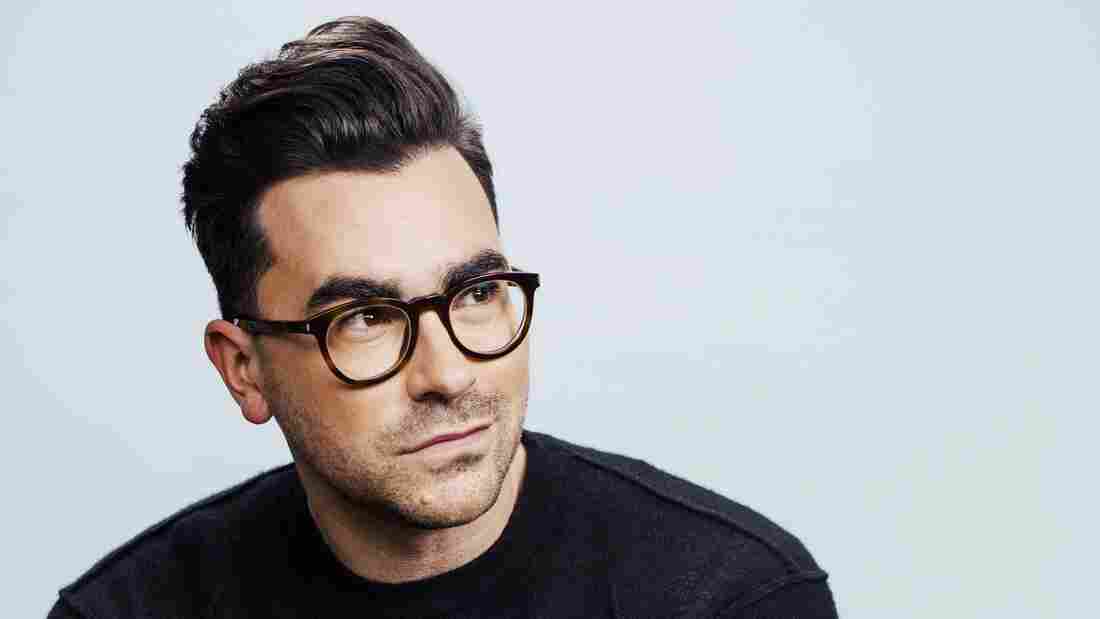 Dan Levy is the showrunner, writer, and star of Schitt's Creek on the CBC and Pop TV. 42 West hide caption 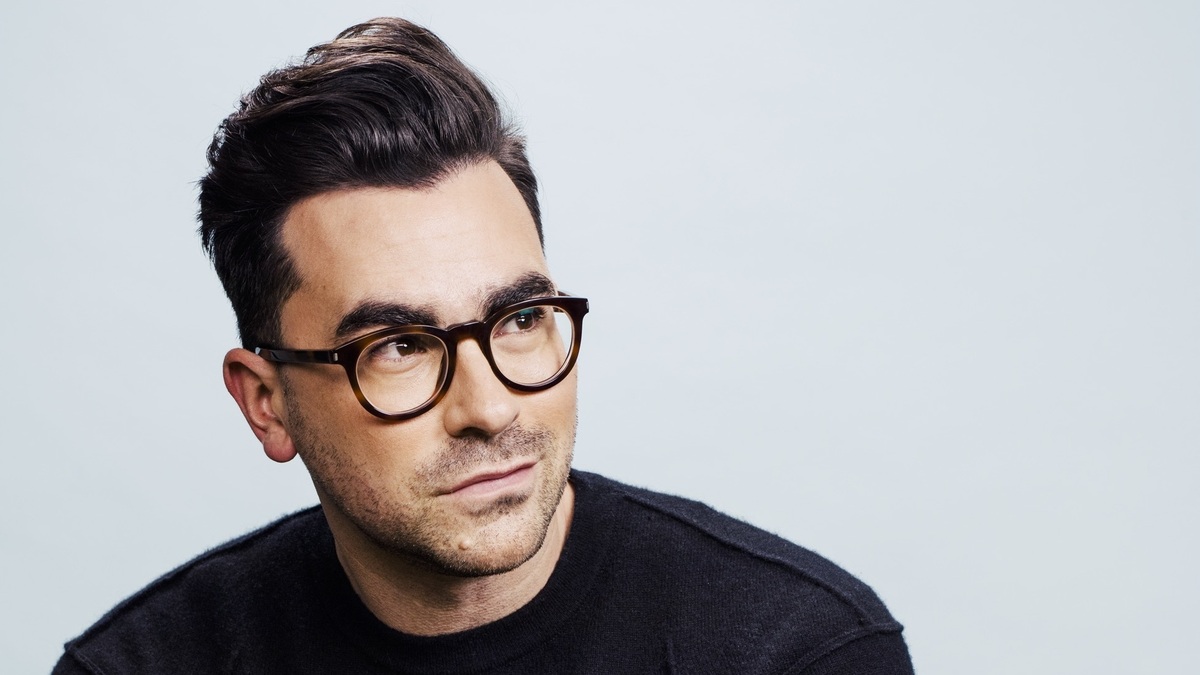 Dan Levy is the showrunner, writer, and star of Schitt's Creek on the CBC and Pop TV.

Dan Levy was adamant from the get-go.

His character on Schitt's Creek — the show he co-created and stars in with his father, actor Eugene Levy, about a family who has it all, then suddenly doesn't — would be pansexual. David Rose would be attracted to men, to women, to trans people, to gender-fluid people.

But he would never encounter bigotry or homophobia.

Levy said that choice has resonated with families across the world during the show's first four seasons, as they watched Dan's character come to terms with his sexuality and find love in a world free of judgement.

"It has opened people's eyes, and in a way, made them look at themselves, and say, 'Why am I having this problem? When these people don't?'" he said.

Sam spoke to Levy about "leaning in" to that feeling of acceptance and joy on the upcoming fifth season of Schitt's Creek, taking acting notes from his father, and what he definitely doesn't miss about working as a host at MTV. And, uh, Beyonce might have come up, too.

Brent Baughman and Alexander McCall produced and edited this episode for broadcast.