Accessibility links
Federal Judge Proposes Restrictions On Unsafe PG&E Power Lines PG&E is under fire from many fronts as it faces the possibility of being found responsible for massive California wildfires the past two years. 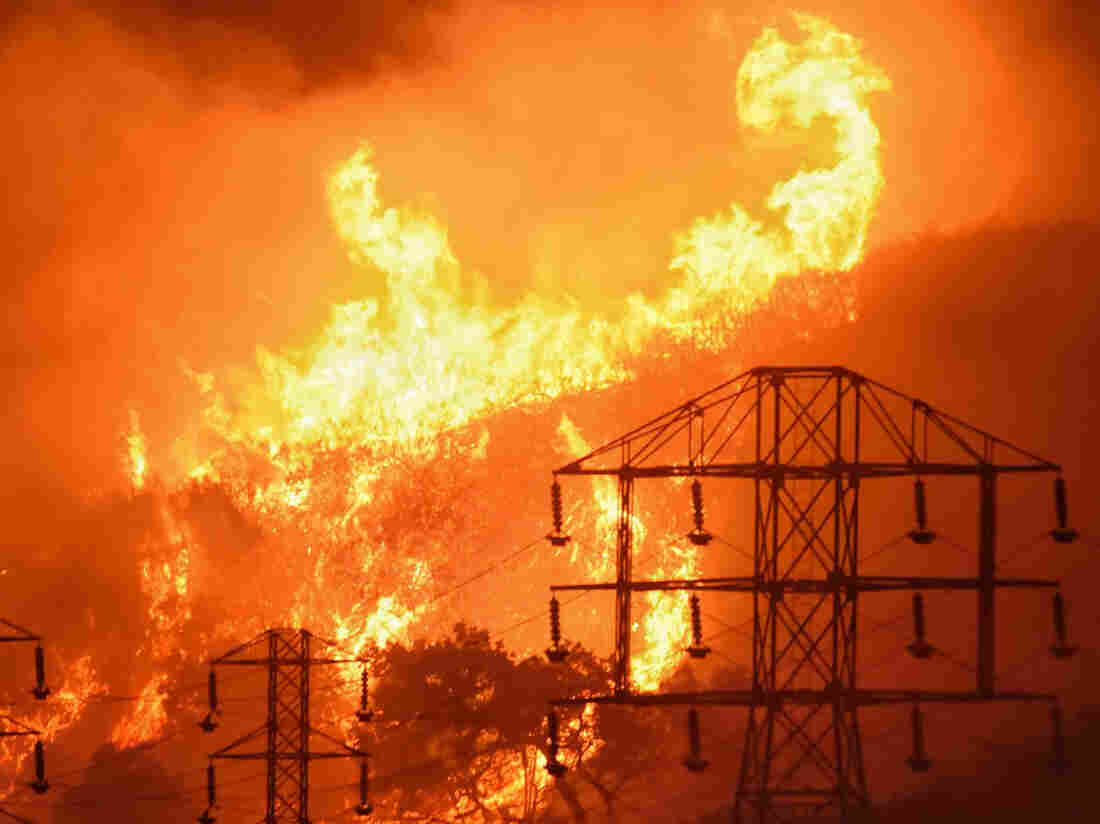 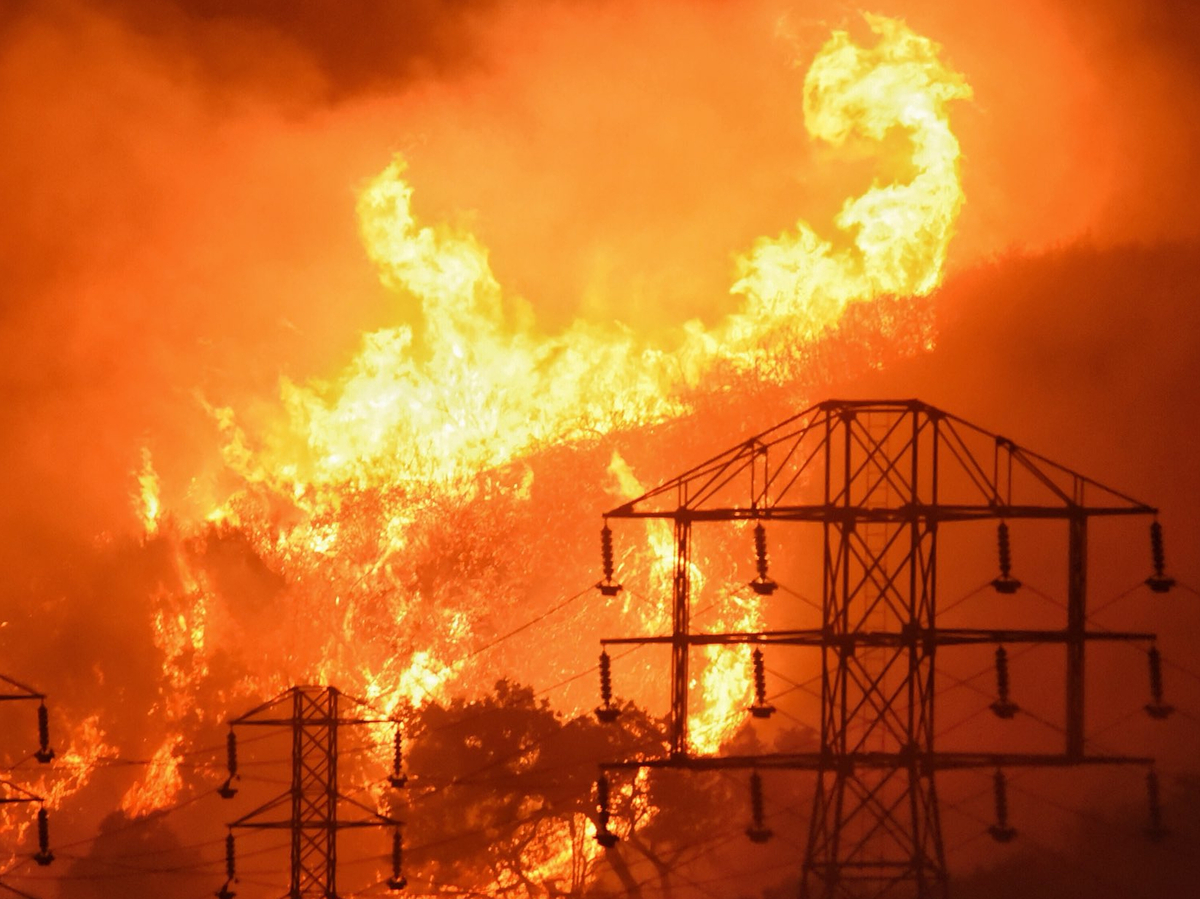 A federal judge in California dealt utility giant PG&E another setback Wednesday by proposing to restrict the beleaguered company from using unsafe power lines during the 2019 California fire season.

U.S. District Judge William Alsup in San Francisco, who is overseeing the utility after a 2010 gas pipeline explosion, said the company should be required to "remove or trim all trees that could fall onto its power lines" and reinspect its grid.

The utility has two weeks to respond as Judge Alsup set a new hearing for Jan. 30.

PG&E's power lines are widely believed to have caused the massive fires in northern and southern California that killed 86 people and destroyed 18,500 structures in 2018.

Last week NPR's Eric Westervelt reported that PG&E is considering selling off a major part of the company in the face of staggering liability costs for its potential culpability in the wildfires of 2017 and 2018.

"Internally, Pacific Gas & Electric has dubbed this strategy "Project Falcon." Under the plan, the company would sell its natural gas division this spring. After years of deadly errors and safety violations, the utility giant is looking for ways to cover liability costs and avoid bankruptcy, a senior company official and a former employee with knowledge of the plan tell NPR.

"All net proceeds from the sale of PG&E's gas division would be used to set up a fund to pay billions of dollars in potential claims from wildfires, the sources said. They requested anonymity because they were not authorized to speak publicly.

"The company also is exploring selling key real estate assets, including its San Francisco headquarters, and moving its operations elsewhere in the Bay Area, the sources say."

The company also announced the retirement of three executives in the utility's electric division.

A spokesman for PG&E, James Noonan said safety is the company's "most important responsibility."

"We are aware of Judge Alsup's orders and are currently reviewing," Noonan added. "We are committed to complying with all rules and regulations that apply to our work, while working together with our state and community partners and across all sectors and disciplines to develop comprehensive, long-term safety solutions for the future."