Accessibility links
Toro y Moi Challenges Himself And Finds His 'Outer Peace' On his new album, talented producer and chillwave crusader Chaz Bundick has transitioned into a full-fledged vocalist and groove operator.

Toro y Moi Challenges Himself And Finds His 'Outer Peace'

Toro y Moi Challenges Himself And Finds His 'Outer Peace' 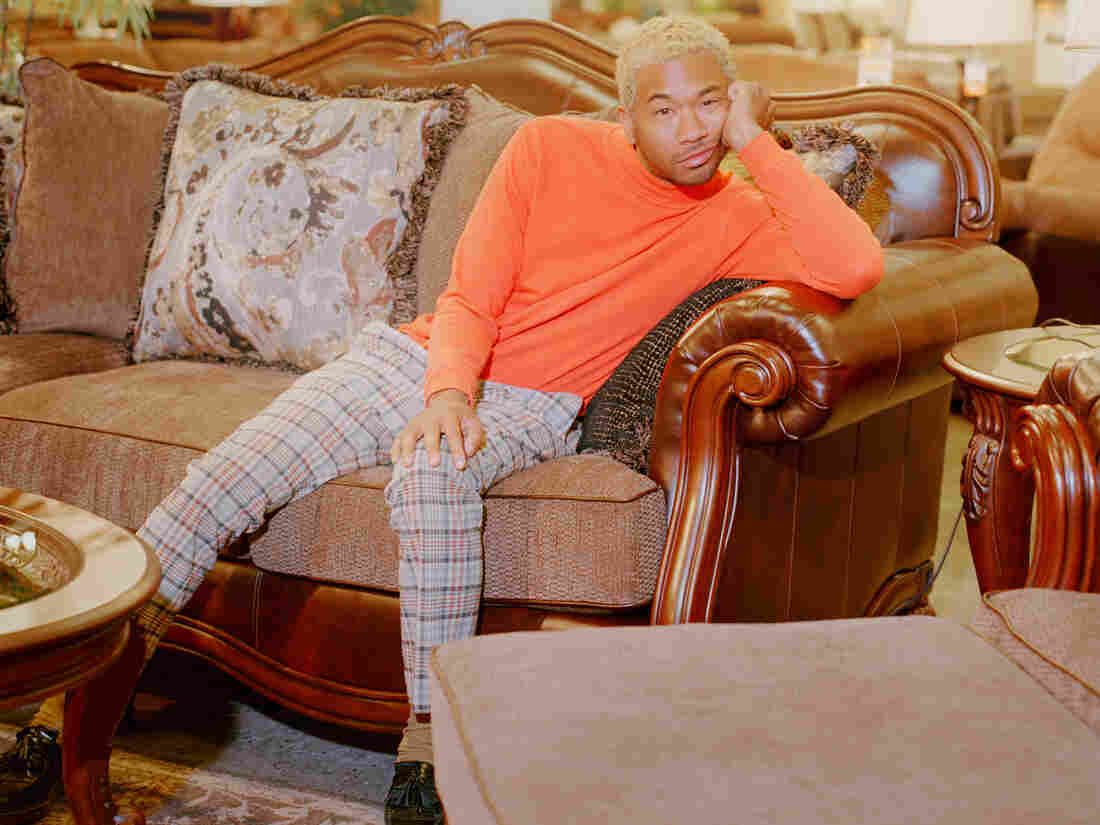 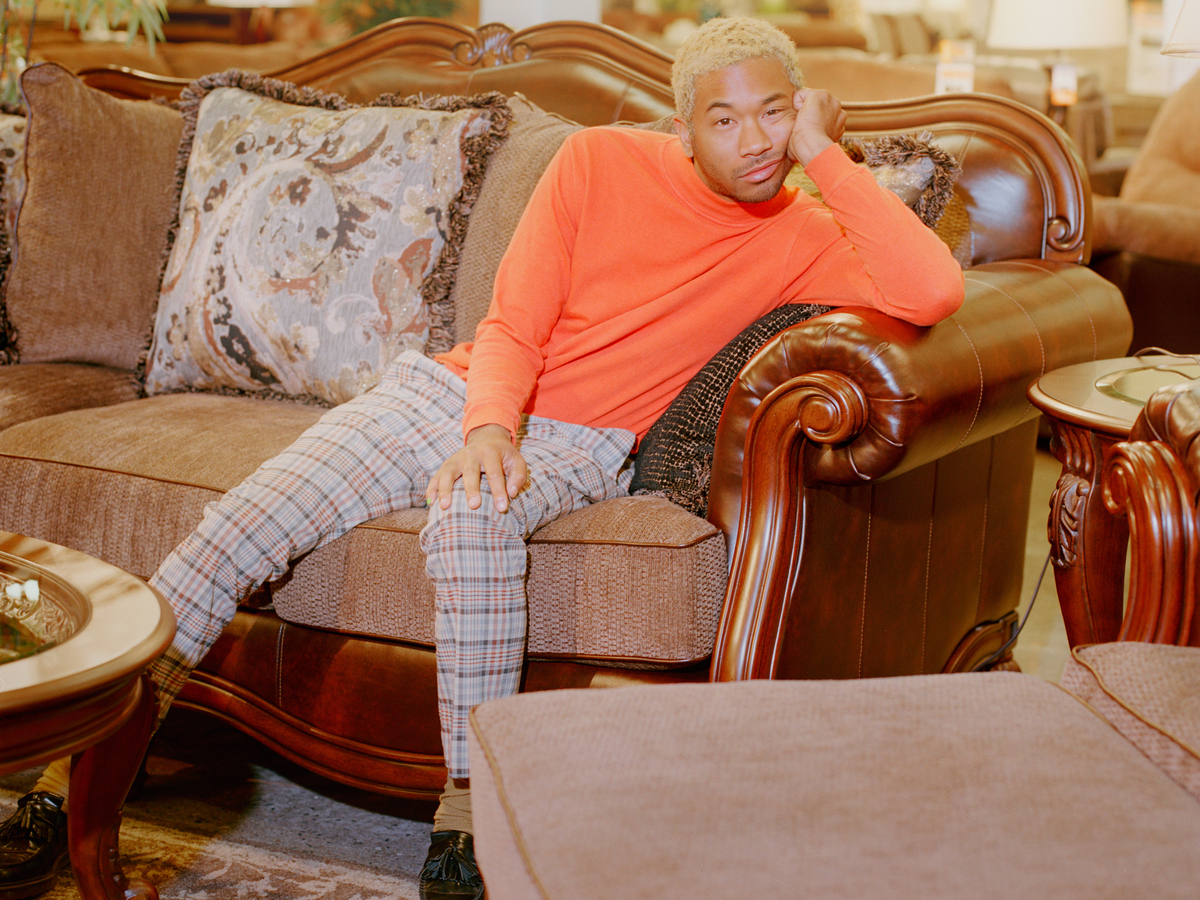 Jack Bool/Courtesy of the artist

Chaz Bundick is all about the level up. Since his debut album in 2010 under the moniker Toro y Moi, the talented producer's music has shown up in diverse collaborations — everywhere from Nosaj Thing to Travis Scott tracks. It's evolved accordingly: from mellow, lo-fi dreaminess to fuzzy, psychedelic guitar jaunts to dancier, funk-crunching material that finds solace in the idea of leaning into your own listlessness. Two years out from his last project, 2017's Boo Boo, the chillwave crusader has transitioned into a full-fledged vocalist and groove operator who shares his sonic keys to finding Outer Peace.

Bundick says he drew influence from the accessible dance music of Daft Punk, the innovative synths of France's Wally Badarou and recent trips to places like Mexico City and Northern California when creating the new project. Those fingerprints are all over this record.

The heartbeat bass of "Fading" numbs doubt with a bokeh effect. The pseudo-submerged steel drums in "Baby Drive It Down" help peel away layers of self-consciousness. The lucidity of ABRA's vocals in "Miss Me" land delicately like droplets on a lilypad. (The birdsongs at the beginning of the track almost immediately transport you to flower beds in a rain forest.)

"Life is only wishing we could load it / Level up, you've got to make a bonus," he sings in "Freelance," an electronic ode to benevolent burnout culture.

"Technology is allowing people to become creative at home and become almost like entrepreneurs just from their desks," Bundick says. "I felt like that's who I really wanted to connect with [on this album] — the people that are grinding behind the computer in a creative way."

The variety of transformative production on Outer Peace speaks to Bundick's efforts to challenge himself, as well as listeners. 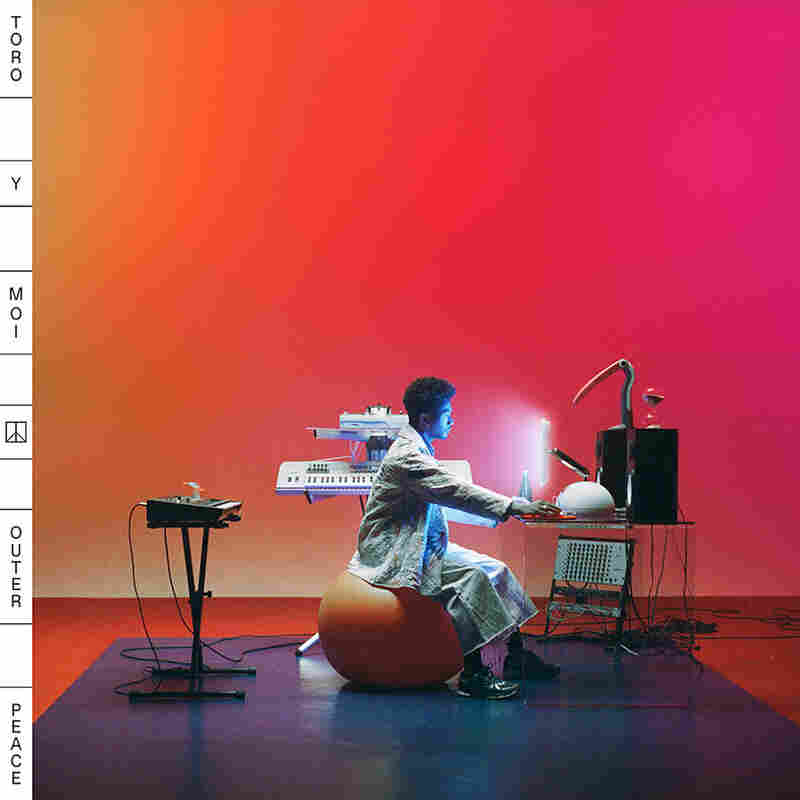 "It's a fine line for someone like me who's trying to go into like a little bit of R&B world, as well as now and then trying to maintain my own lane, too," he says when breaking down the tracks. He counts "50 50," featuring Instupendo, as his current favorite, because he says it allowed him to technically flip his own ideas of musical clichés.

"It's very forwardly pop," Bundick says. "It's more of a straightforward pop song, and that's something that I've always been afraid to attack: something that's so simple, it's just a sub and vocals with Auto-Tune. To me, that recipe was always like, 'Eh, that's cliché.' But to take those cliché elements and try to do something fresh with it was the challenge, and I really enjoyed that."

"Who I Am," on the other hand, addresses a different sort of hurdle. The track starts with a flight attendant announcing over a PA system that passengers will soon arrive in L.A. This changing sense of place is a nod to people who perceive Bundick differently based on where he is in the world. Like his music, he's able to shape-shift: "It's funny how, if you don't talk a certain way, people can just assume you're somewhere else or something else."

At roughly half an hour, the worlds inside Outer Peace provide worthy terrain in which to get lost. As for the album's title? That comes from Bundick once again coming up with a challenge. "It references all the elements of what the music could sound like," he says. "And usually the peace is within, so to have peace on the outside is the challenge. I kind of just wanted to call that out."