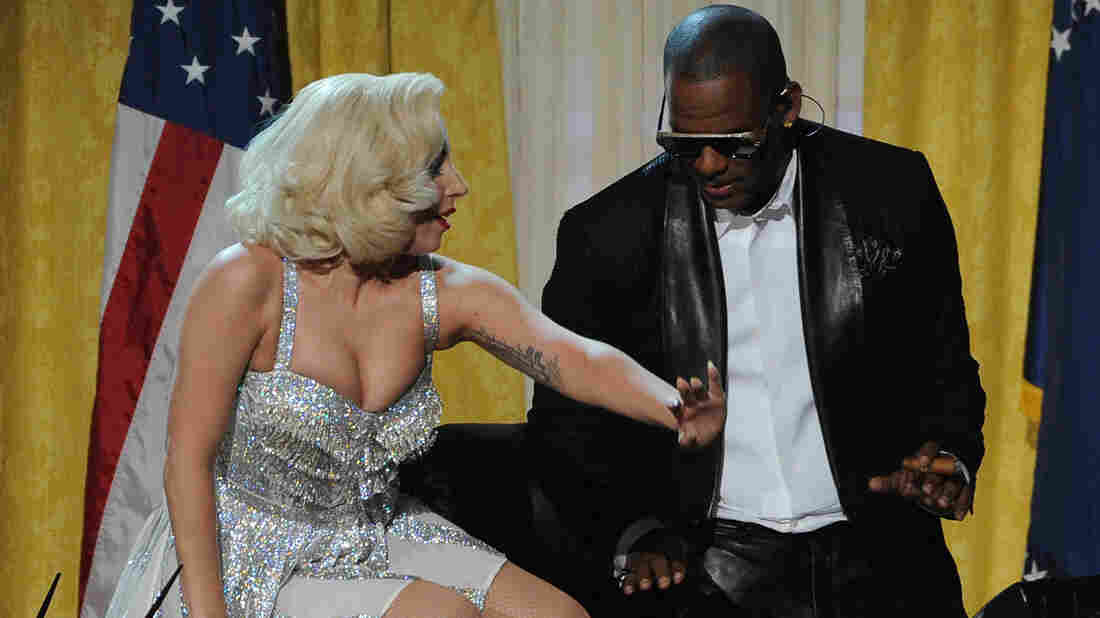 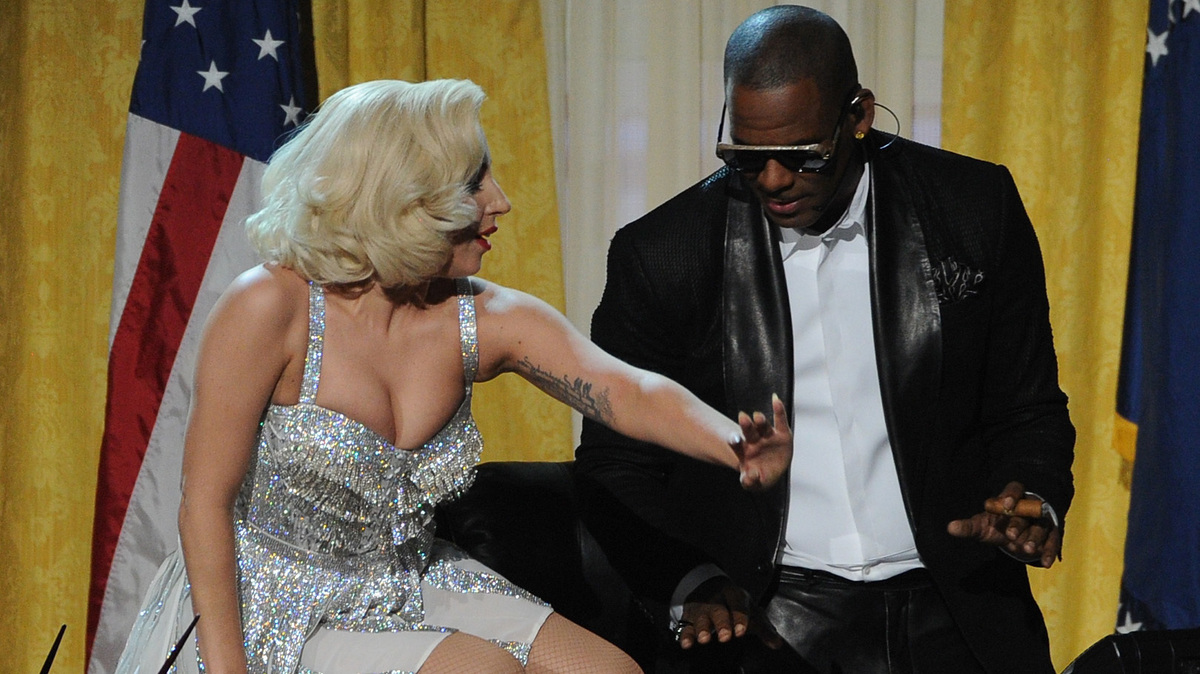 Public pressure is mounting against R. Kelly in the wake of the Lifetime network's six-part TV docuseries Surviving R. Kelly, which premiered last week. On Wednesday, protesters gathered outside his Chicago studio — and, on Twitter, pop star Lady Gaga apologized for a collaboration with Kelly.

At large, the music industry has equivocated for years about the decades of allegations against Kelly. The R&B star, who has denied all accusations, was acquitted on 14 counts of child pornography in 2008. Through dozens of interviews, Surviving R. Kelly lays out those allegations, which include sexual and physical abuse.

Late last night, Lady Gaga posted a lengthy note on Twitter apologizing for a 2013 duet with Kelly and vowing to see it removed from streaming services. The song is called "Do What U Want," and features the line "Do what you want, what you want with my body" as a refrain. The two performed it together multiple times, including at the American Music Awards and on Saturday Night Live.

I stand by anyone who has ever been the victim of sexual assault: pic.twitter.com/67sz4WpV3i

The pop star wrote, in part: "I stand behind these women [in the docuseries] 1000% percent. ... As a victim of sexual assault myself, I made both the song and video at a dark time in my life, my intention was to create something extremely defiant and provocative because I was angry and still hadn't processed the trauma that had occurred in my own life. ... I think it's clear how explicitly twisted my thinking was at the time."

Also on Wednesday, activists assembled outside Kelly's Chicago studio to protest the singer. They called for boycotts and new prosecution in light of the renewed attention on Kelly following the docuseries.