Accessibility links
The Best Medicine | Hidden Brain If you listen closely to giggles, guffaws, and polite chuckles, you can discern a huge amount of information about people and their relationships with each other. This week, we talk with neuroscientist Sophie Scott about the many shades of laughter, from cackles of delight among close friends to the "canned" mirth of TV laugh tracks. You can find more about the research discussed in this episode here: https://n.pr/2RORlDs 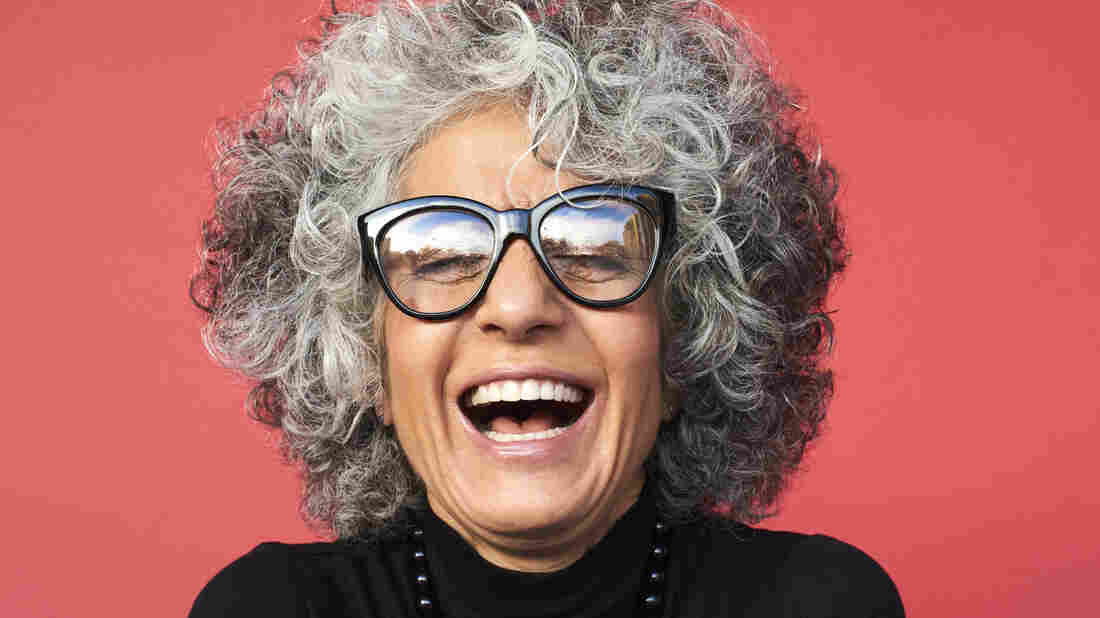 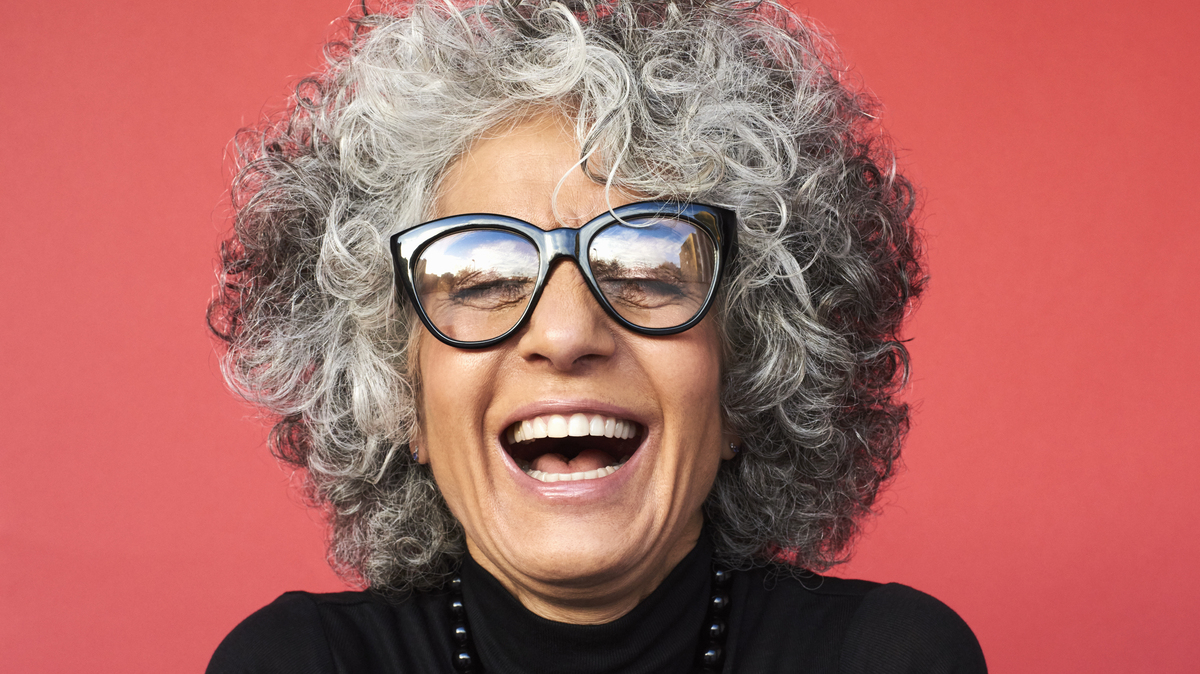 Here's how it usually goes: You're working from home and you dial in to a conference call for the morning meeting. Everyone is cheerfully talking around the table. You can't believe what a good time everyone seems to be having, talking about nothing.

Then someone starts to laugh. And then everyone's laughing. Except for you, silently listening on the phone. You're not even cracking a smile, forget about laughing. You wonder, when did this conversation become so hilarious? What am I missing? 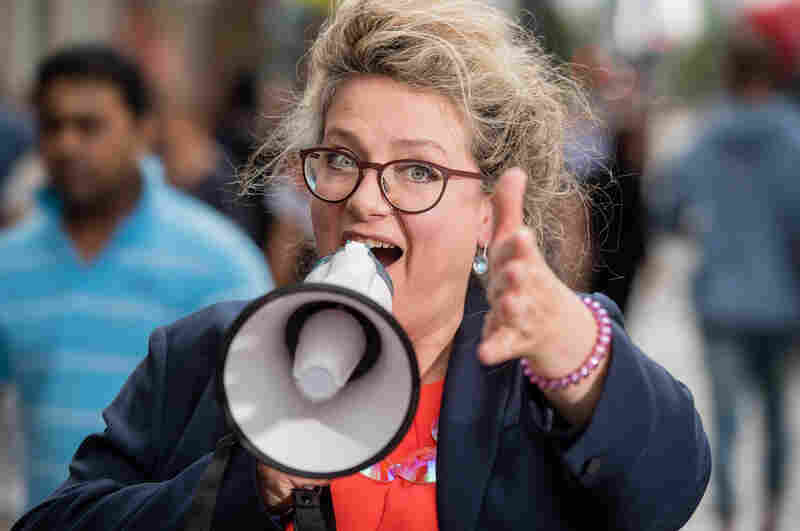 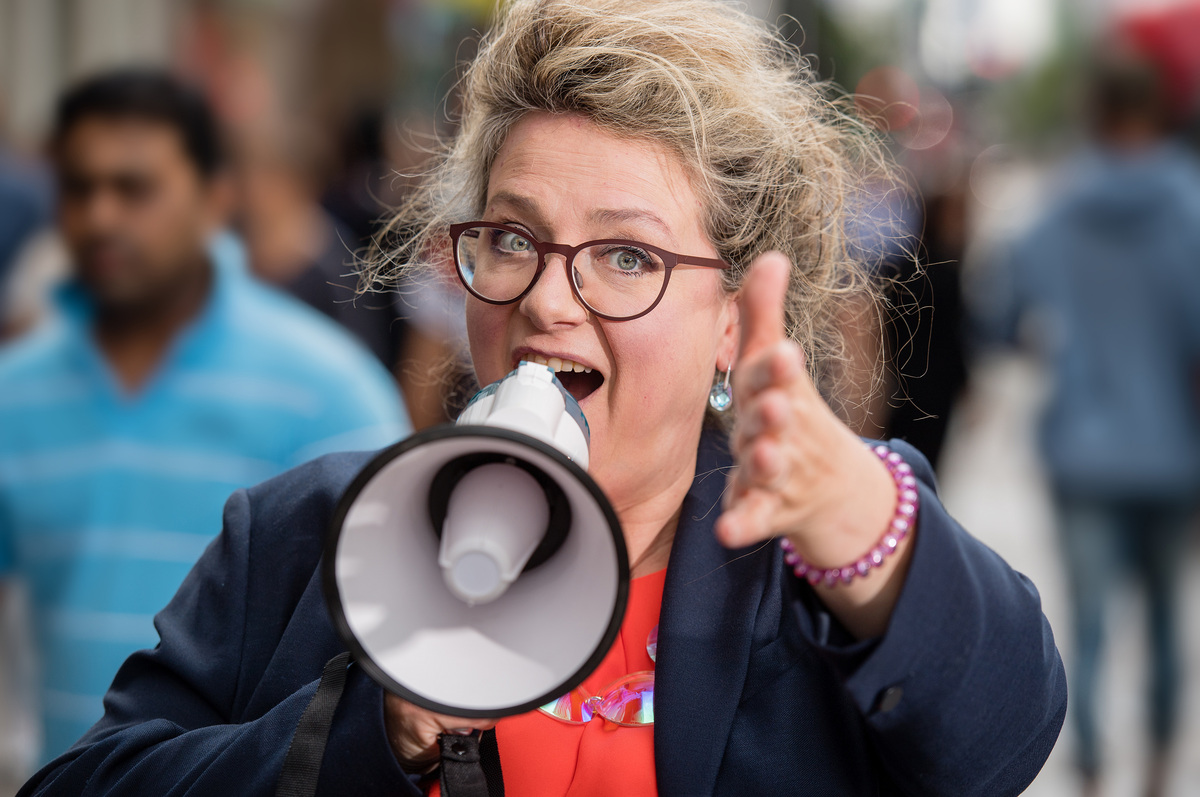 But it's not you. According to neuroscientists who study laughter, it turns out that chuckles and giggles often aren't a response to humor—they're a response to people.

"Most of the laughter we produce is purely social," says neuroscientist Sophie Scott. "Laughter is a very good index of how we feel about the people that we're with."

This week, we explore the many shades of laughter, from the high-pitched giggles of rats to the chuckles of strangers, from the guffaws of Car Talk to the "uproarious laughter" indelible in the memory of Christine Blasey Ford.

In the early 1990s, neuroscientist Robert Provine and colleagues conducted a study to find out what sparked laughter in conversations. Some of the "hilarious" phrases they observed included:

You can read about Provine's observational study here. And find out why rat "laughter" can prevent aggression in other rats, why laughter may be a universally-recognized human sound, and why teenage boys at risk for becoming psychopaths don't join along in the laughter of others.

Hidden Brain is hosted by Shankar Vedantam and produced by Jennifer Schmidt, Parth Shah, Rhaina Cohen, Laura Kwerel, Thomas Lu, and Camila Vargas Restrepo. Our supervising producer is Tara Boyle. You can also follow us on Twitter @hiddenbrain, and listen for Hidden Brain stories each week on your local public radio station.