Accessibility links
North Carolina Republican Mark Harris' Path To Election That Won't End The candidate at the center of the disputed congressional election in North Carolina is a pastor who worked hard to break into politics. Now, state investigators are probing his campaign's tactics. 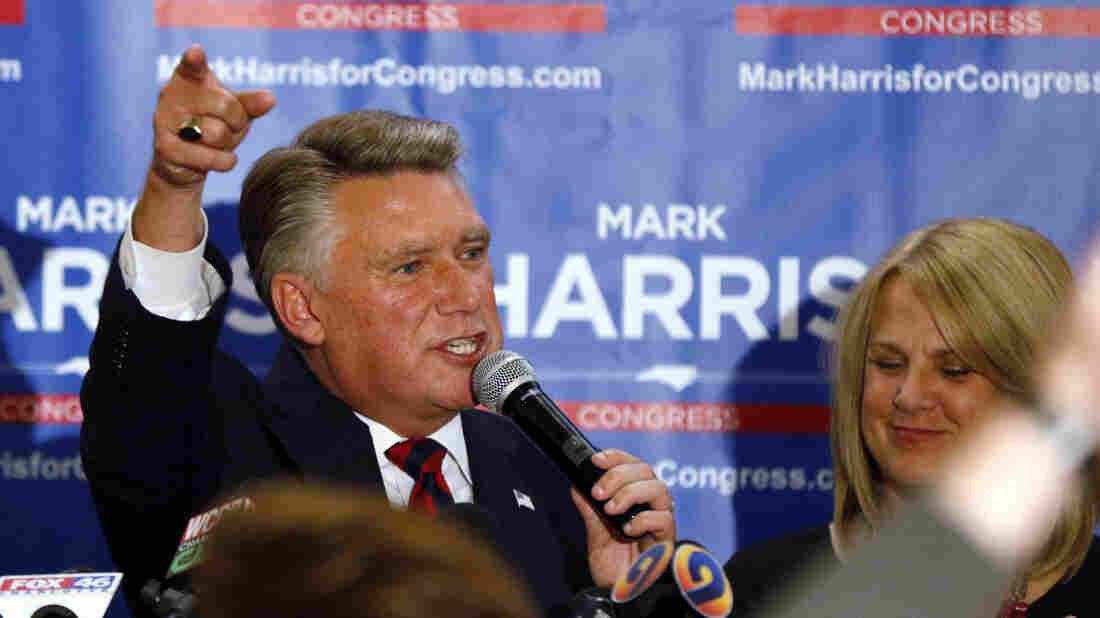 North Carolina 9th district Republican congressional candidate Mark Harris, with his wife Beth, claims victory in his congressional race in Monroe, N.C. The race, however, has yet to be certified as authorities look into fraud claims in the eastern part of the district. Nell Redmond/AP hide caption 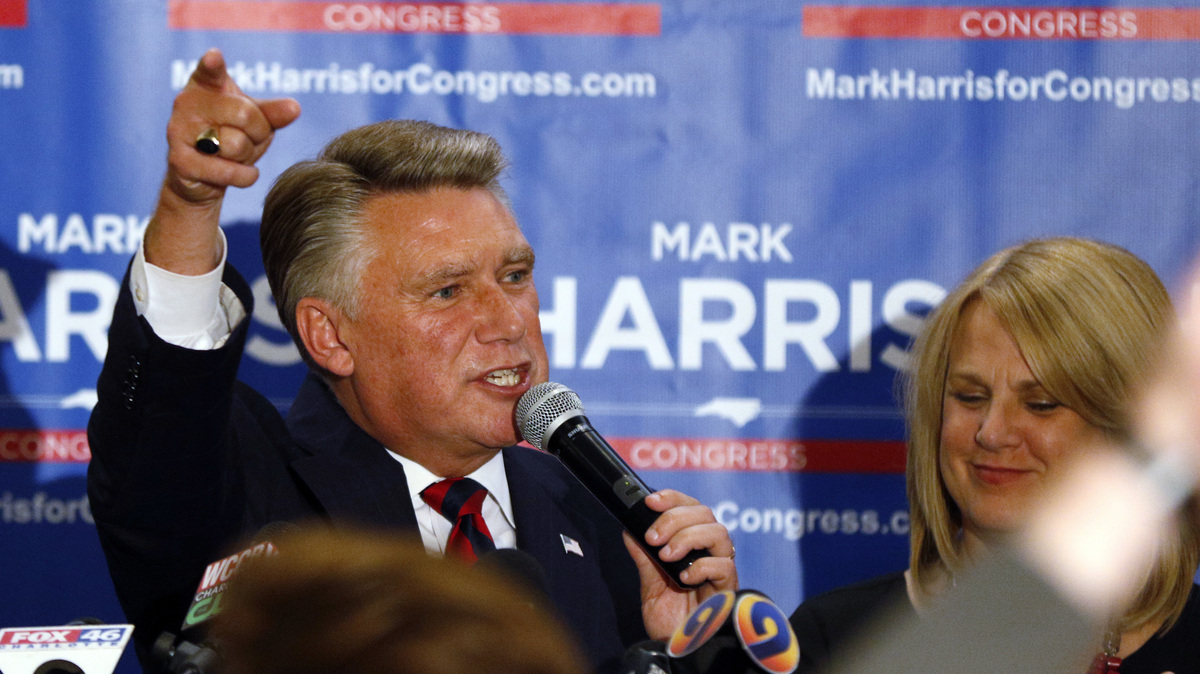 North Carolina 9th district Republican congressional candidate Mark Harris, with his wife Beth, claims victory in his congressional race in Monroe, N.C. The race, however, has yet to be certified as authorities look into fraud claims in the eastern part of the district.

Today, Mark Harris is at the center of an election that just won't end in North Carolina's 9th Congressional District.

The outcome remains up in the air pending an investigation into allegations of election fraud by an operative hired by the Harris campaign.

It's the only remaining uncalled election of the 2018 midterms, but it's just the latest bump in a half decade of setbacks as Harris has had his eyes set on joining Congress.

One of the early stops on his way included a stage in Charleston, S.C., in June 2015. Then a pastor a First Baptist Church in Charlotte, Harris spoke at an event aimed at encouraging religious leaders to run for office.

He sang the first two verses of "This Little Light of Mine," admonishing the crowd of Christian leaders to sing along louder.

"This is why the liberals are kicking our tails!" he growled with a smile.

At the time, Harris had just run and lost in the 2014 primary race for a U.S. Senate seat.

"I had recognized the emergency ... And I was willing to do whatever it took to be the man that God would use," Harris said in his speech. "And sacrifice whatever needed to be sacrificed."

Now, North Carolina authorities are investigating just what exactly the Harris campaign was willing to do to win an election.

But the state's board of elections is investigating potential election fraud there, focused specifically on the actions of a political operative who spoke with Harris frequently.

Run through the 'meat grinder'

Harris first made a name for himself in North Carolina politics in 2012, pushing for a ballot amendment that defined marriage as between a man and a woman.

Chad Connelly, the former director of faith engagement for the Republican National Committee, says Harris connects with voters the same way President Trump did leading up to the 2016 elections.

Trump won more than 80 percent of voters nationally who identified as white born-again or evangelical Christians.

"It's really just authenticity,"said Connelly. "I think a large reasons the Hillary [Clintons] of the world lose is they come across as inauthentic. And I think Mark is the real deal."

After finishing third in the Republican primary for the U.S. Senate seat in 2014, Harris challenged incumbent House Rep. Robert Pittenger in 2016, losing that primary by fewer than 200 votes.

"The guy has been through the meat grinder in terms of losing close elections," former North Carolina Gov. Pat McCrory told The New York Times.

But those losses didn't stop Harris' political aspirations. He ran again in 2018, defeating Pittenger in the primary, and McCready in the general election, according to the unofficial tally, but not without questions and accusations.

A 'pastorly' role to a questionable figure

The investigation into whether ballot fraud took place is focused on McCrae Dowless, a local political operative based in Bladen County, who was hired by the Harris campaign to help with getting out the vote.

Dowless is accused of illegally handling vote-by-mail ballots, and he's considered a person of interest in the North Carolina State Board of Elections' ongoing investigation.

Harris says he was in frequent contact with Dowless throughout his primary and general election campaigns, which raises the question of whether Harris knew the techniques Dowless was using to get out the vote.

The absentee ballot numbers in Bladen County were so far in Harris' favor that he would have had to win the vote of every single registered Republican and independent who turned in a vote-by-mail ballot, as well as some Democrats.

Harris' attorney did not respond to an interview request from NPR, but Harris told member station WFAE that he knew of no illegal activity.

"I almost took on a pastorly role to McCrae Dowless," Harris said. "I found him to be a very enjoyable individual that I chatted with. Everybody that I had talked to seemed to respect him and to love him, and I had no reason to think otherwise." 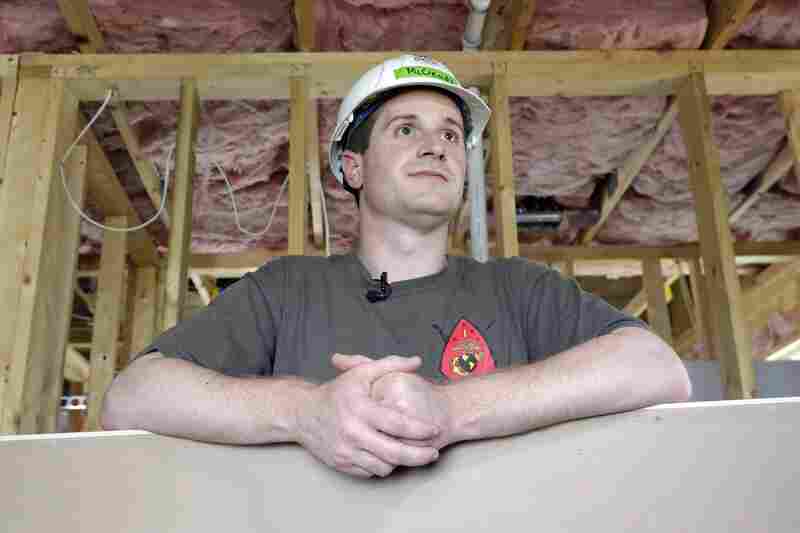 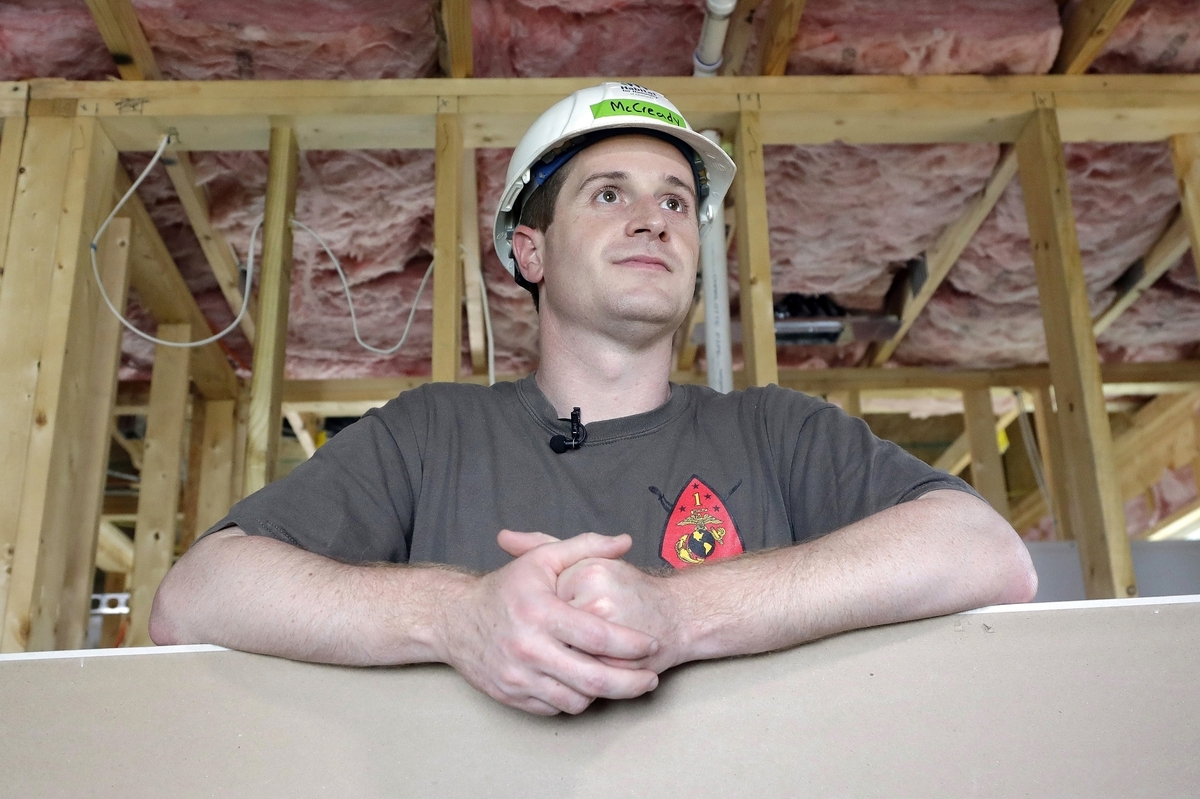 Election officials in North Carolina had been monitoring Dowless for many years however, going back as far as 2010 according to a recent report from The Associated Press.

Dowless, who has refused interview requests from NPR, does have a criminal record.

Mark Harris promised to cooperate with the investigation after his campaign stole votes. Now he’s changed his tune. My New Year’s resolution: let’s bring democracy back to North Carolina. pic.twitter.com/7uJZtxNihL

The election investigation has state Republicans and Harris allies in a tough spot.

They say that if fraud was taking place, Harris was unaware.

"Mark Harris had no idea if there was anything illegal going on," said Tami Fitzgerald, a friend of Harris'. "And I say 'if' because it hasn't been proven yet."

Fitzgerald, who's also the executive director of the lobbying organization North Carolina Values, said there also aren't enough ballots in question to affect the total outcome of the race.

She describes Harris as a man of integrity, who would have reported anything illegal himself.

A new North Carolina Board of Elections, made up of three Democrats and two Republicans, is expected to be seated on Jan. 31.

That body's first order of business will be to determine whether a new election is needed in the 9th Congressional District, or whether Harris, after years of trying, is finally going to Washington.

"The state has no option but to certify the election," Fitzgerald said. "Mark won the election. And Mark should be certified."