Accessibility links
The Vegetable Lamb | Hidden Brain We like to think that science evolves in a way that is...rational. But this isn't always the case. This week, we look at how information and misinformation spread in the world of science, and why evidence is often not enough to convince others of the truth. We talk with philosopher and mathematician Cailin O'Connor. For more information about this episode, please visit https://n.pr/2S3onzK 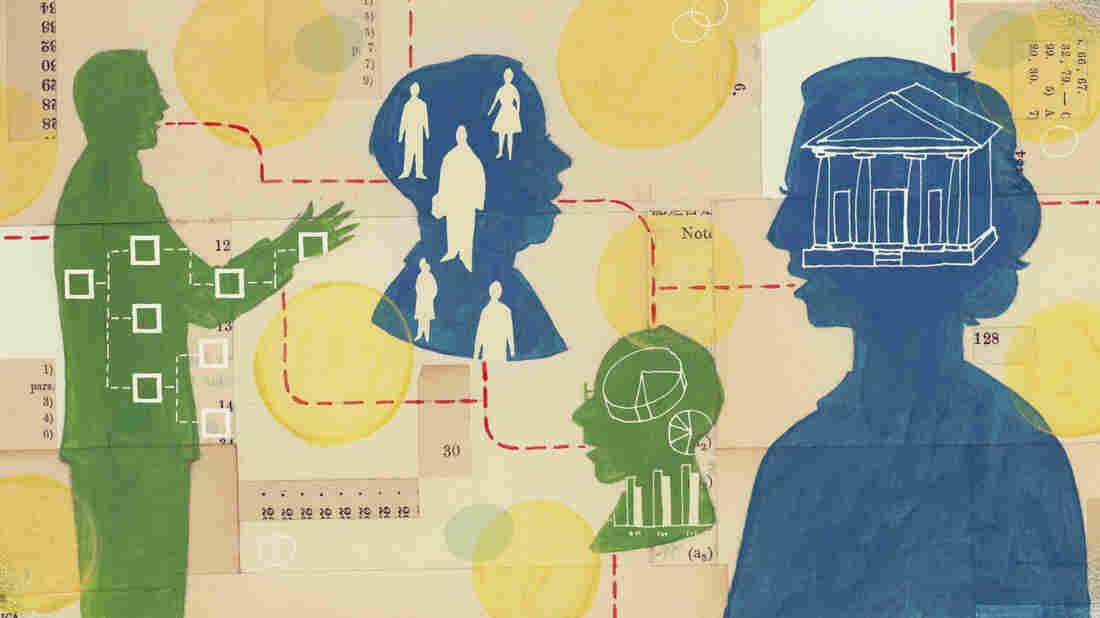 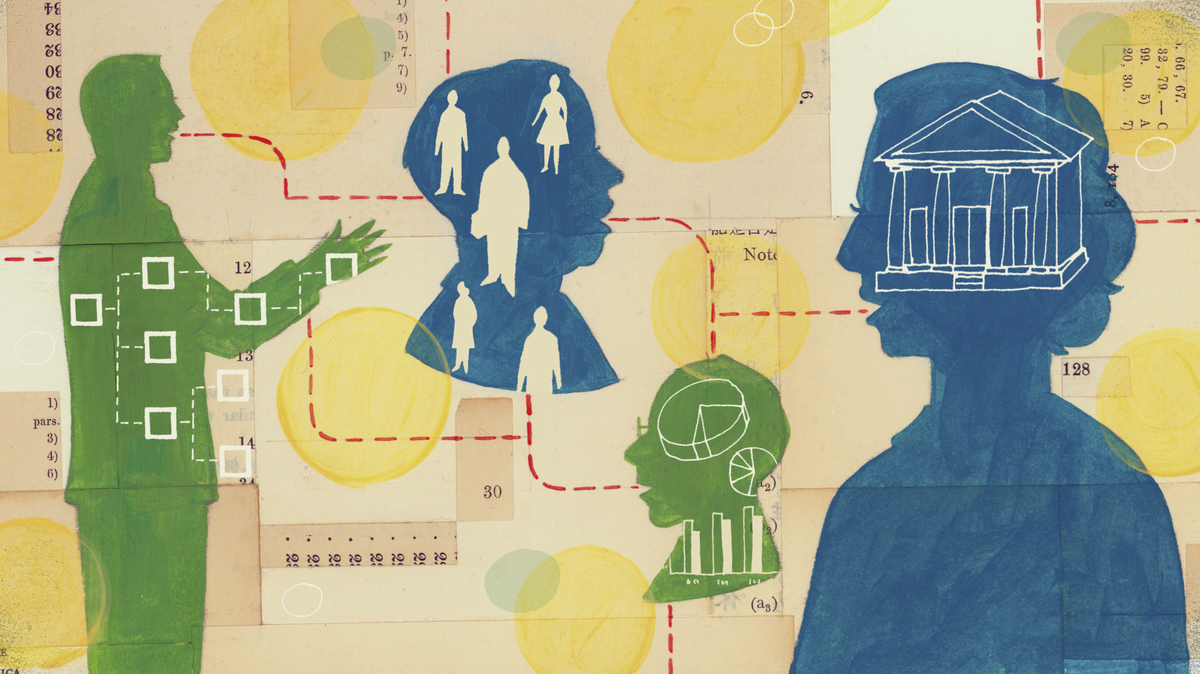 In 1847, a Hungarian doctor named Ignaz Semmelweis tried to introduce a radical practice at his obstetrical ward in Vienna. He wanted physicians to wash their hands before treating patients.

It didn't go well. Other doctors resisted the idea that their hands were dirty. They shrugged off evidence that hand washing had reduced the death rate in the clinic.

Looking at their actions today, it can be hard to understand why these physicians would dismiss information that could have saved lives. But researchers who study the history of science say the spread of new innovations isn't always rational or linear. That's especially true when a new idea comes up against widely-held scientific beliefs.

"We don't like to have beliefs that are different from the people around us," says philosopher of science Cailin O'Connor. "We don't like our actions to not conform with the people who we know and love."

This week on Hidden Brain, we explore how information and misinformation spread in the world of science, and why evidence is often not enough to convince others of the truth.

The Etiology, Concept, and Prophylaxis of Childbed Fever by Ignaz Semmelweis

Hidden Brain is hosted by Shankar Vedantam and produced by Jennifer Schmidt, Parth Shah, Rhaina Cohen, Laura Kwerel, Thomas Lu, and Camila Vargas Restrepo. Our supervising producer is Tara Boyle. You can also follow us on Twitter @hiddenbrain, and listen for Hidden Brain stories each week on your local public radio station.