Accessibility links
Fyre Festival Documentary Shows 'Perception And Reality' Of Infamous Concert Flop In 2017, the Fyre Music Festival was billed as an exclusive event in the Bahamas. The reality was very different. Director Chris Smith tells the behind-the-scenes story in a new Netflix documentary. 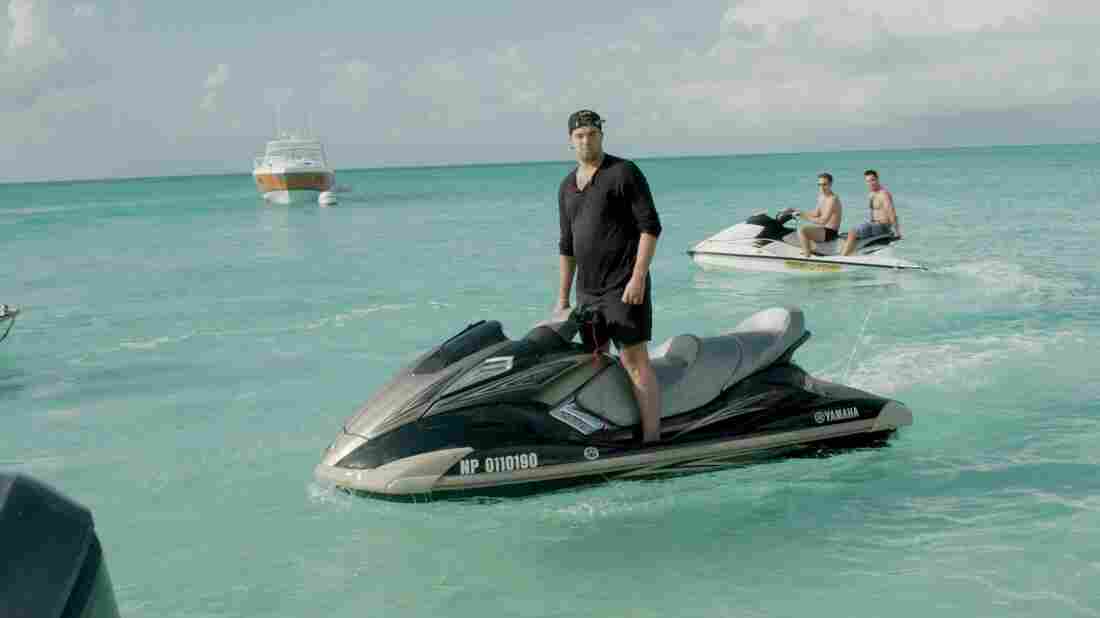 Billy McFarland in a screenshot from FYRE: The Greatest Party That Never Happened. Netflix hide caption 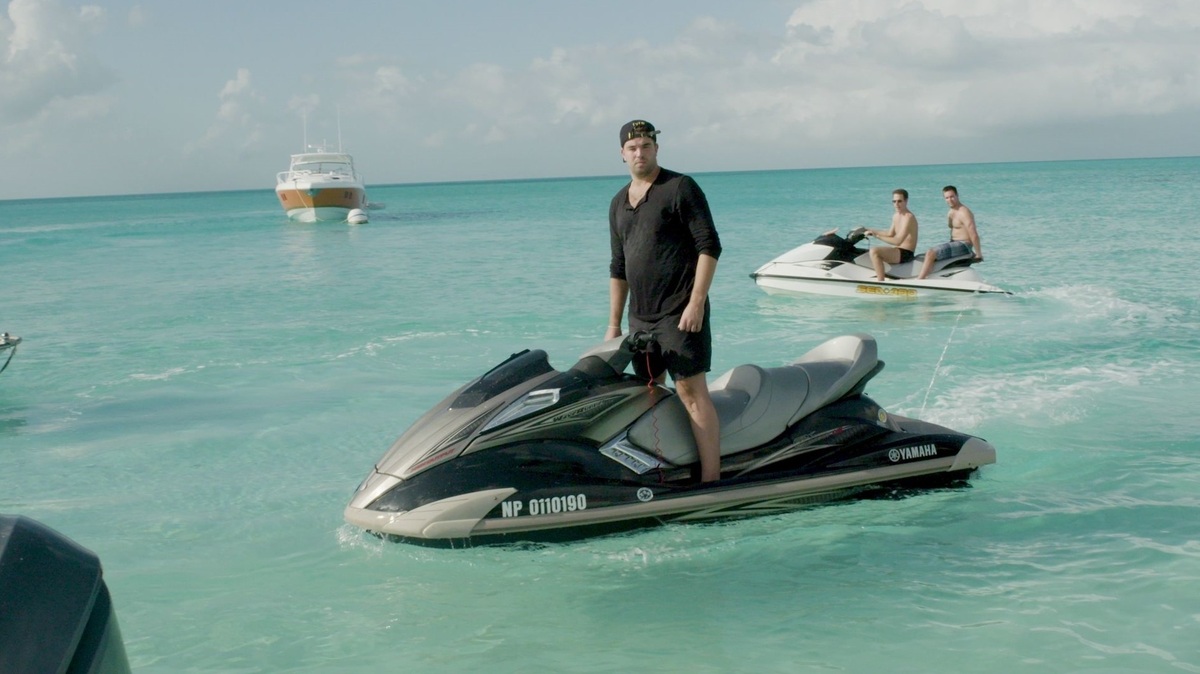 Billy McFarland in a screenshot from FYRE: The Greatest Party That Never Happened.

In April 2017, it was marketed as the party of a lifetime. The Fyre Music Festival was billed as a two-weekend, immersive experience in paradise where festival goers would enjoy top musical acts, party with supermodels and stay in lux accommodations on a private island in The Bahamas once owned by Pablo Escobar.

But attendees who paid thousands of dollars to fly to the Caribbean for Fyre Fest were greeted with complete chaos. When they arrived, they found a tent city and half-built structures. As more ticket holders arrived, they discovered there was not enough security, lights or food. Live tweets from ground zero of the pseudo-concert turned the fest and its co-founders, rapper Ja Rule and entrepreneur Billy McFarland, into the laughing stock of the Internet.

In the aftermath of the debacle, Fyre Fest was federally investigated and subject to a class action lawsuit. McFarland was arrested and sentenced to six years in prison for defrauding investors for millions of dollars.

Now, the new Netflix documentary Fyre: The Greatest Party That Never Happened, out Jan. 18, goes behind the scenes with people directly involved to find out exactly what happened and how it all fell apart.

Chris Smith, the documentary director, says that in terms of marketing, Fyre Media succeeded in "selling the dream" of a beach vacation combined with a music fest. But delivering on the fantasy was another story.

"I don't think they set out to try and scam people and just have them fly out and it be a disaster. I think the idea was to deliver something that lived up to the marketing. It was just the reality of that just proved to be incredibly impossible," Smith says.

The documentary interviews not only the organizers and people who know McFarland, but also native Bahamians who worked to set up the festival that were never paid. 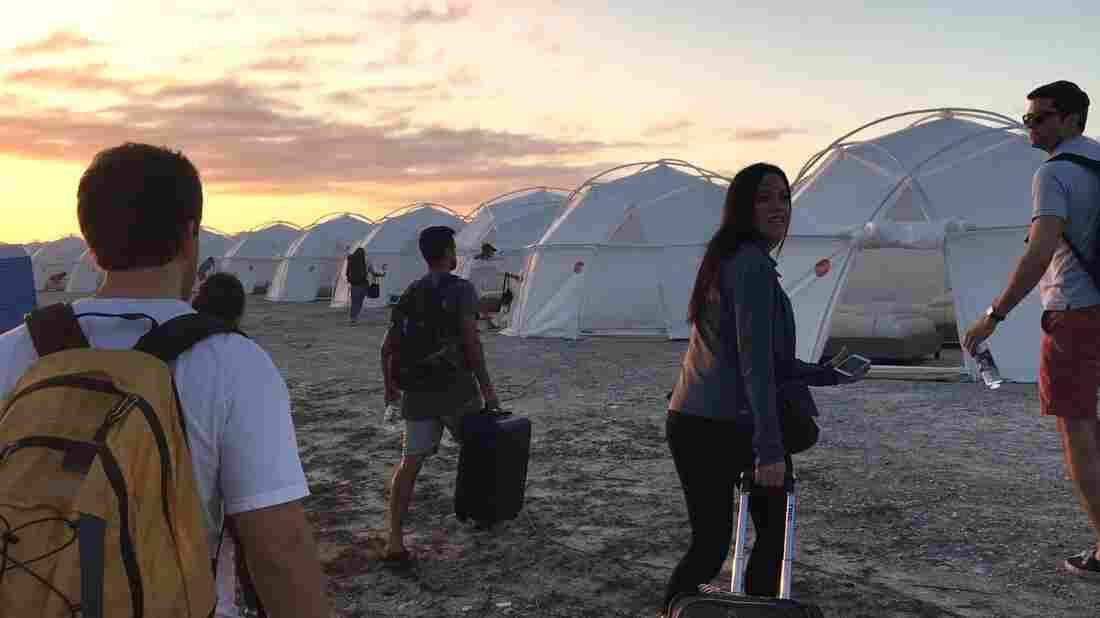 A screenshot from FYRE: The Greatest Party That Never Happened. Netflix hide caption 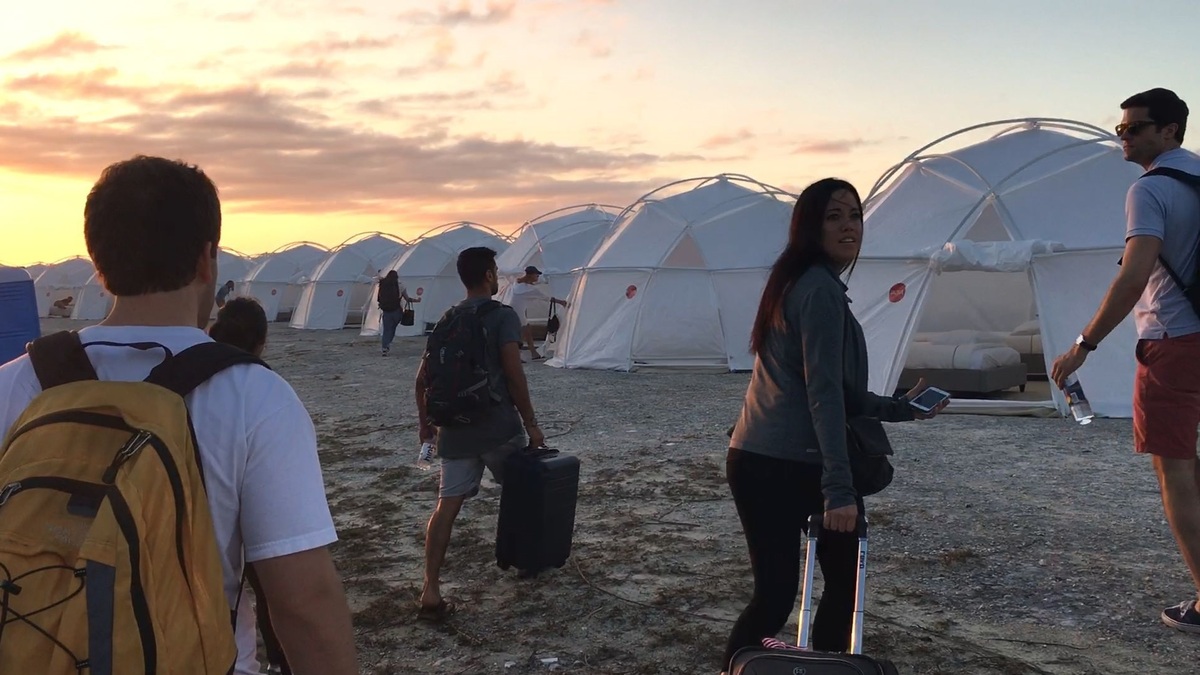 A screenshot from FYRE: The Greatest Party That Never Happened.

"I had seen the news story when it broke and just the implosion of the fest and how it was being reported and it always felt very one dimensional," Smith says. "To me, I was interested to see if there was a human story behind it."

Smith notes that he reached out to Billy McFarland to be interviewed for this documentary but that McFarland wanted to be paid in order to appear.

"It's a reflection of this idea of perception and reality," Smith says when explaining takeaways of the film. "Here you had something that was presented as sort of the ultimate festival experience and the reality of it was so different. It feels very much like a reflection of the times that we're in right now."