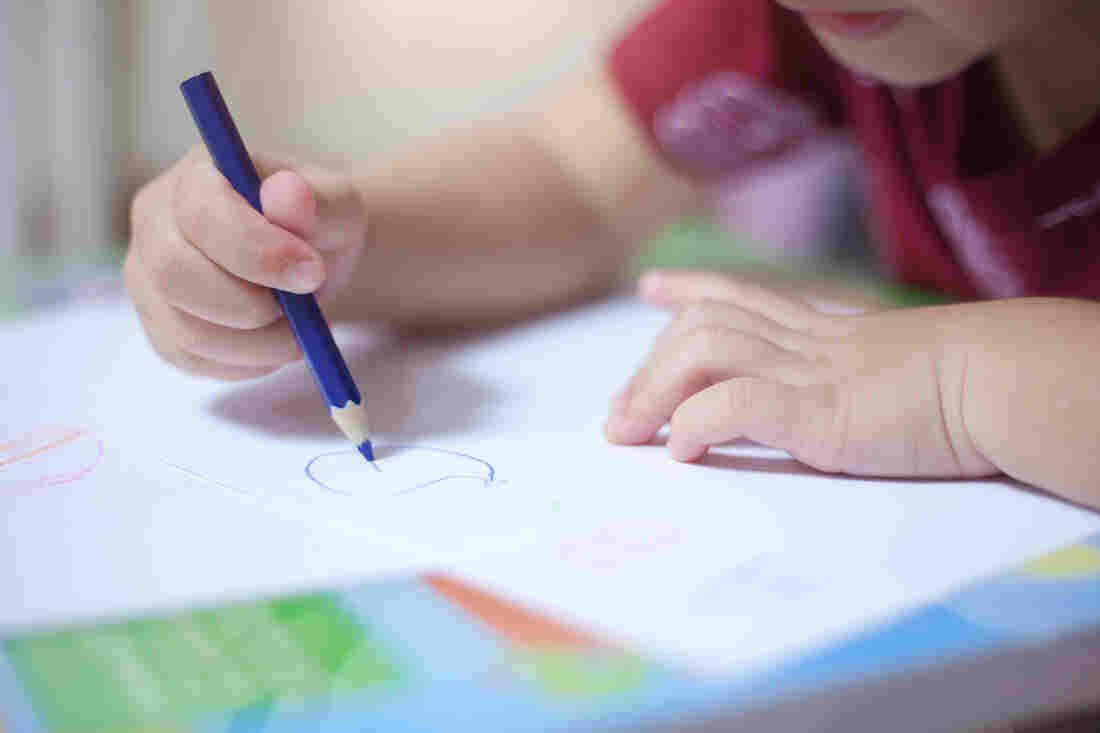 The partial government shutdown is affecting hundreds of thousands of workers across the country and their kids, too. Many child care centers inside federal buildings are closed. Krisanapong Detraphiphat/Getty Images hide caption 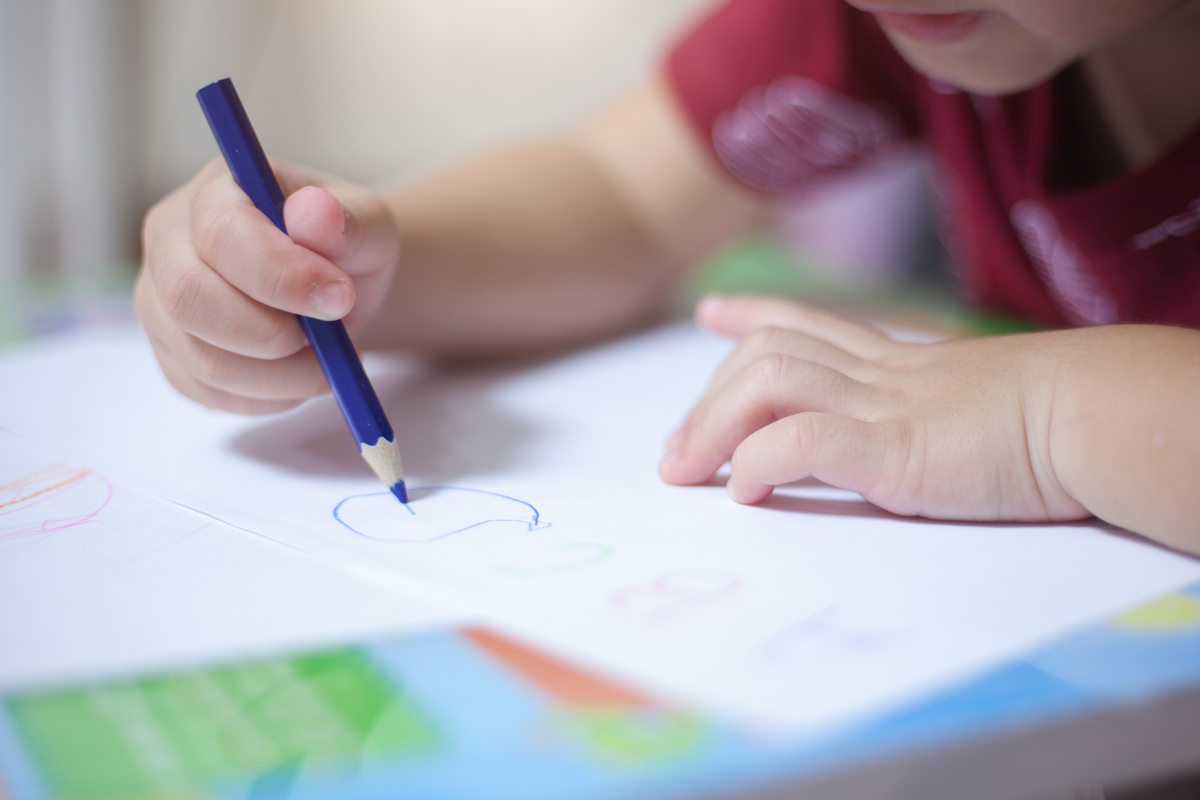 The partial government shutdown is affecting hundreds of thousands of workers across the country and their kids, too. Many child care centers inside federal buildings are closed.

At 10 o'clock in the morning, Austin Lanham should be working at NASA's Goddard Space Flight Center routing satellite communication.

But with the partial federal government shutdown, he's not working, deadlines are slipping, he's not getting paid and the preschool his two sons go to is shut down because it's on NASA's property. "Now I'm just a full-time stay at home dad," he says.

That's the case with many federal child care centers in the Washington D.C. region and with some around the country.

While he's been home with his four-year-old twin boys, he and his wife have been footing the child care bill, which adds up to about $2,000 a month; though Lanham says he was recently told that he'd only be charged for the services missed during the government shutdown up until now, not going forward. To him and his wife, the effect is more than dollars and cents. They worry that their boys are missing out on essential time in preschool.

And the story isn't any brighter for the child care centers themselves. As they're forced to close their doors, they still need to pay their employees (if they want them to stick around), the rent and all the other costs incurred running a business.

When Shanelle Patterson, the director of the child care center at the National Archives and Records Administration, was told to close down, she joined forces with the director of another center, not on government property, about seven miles away in a suburb of Washington D.C.

The two directors wanted to consolidate and stay in compliance with state regulations. So, they had to adjust, making sure there were enough teachers and staff for all of the students before moving everyone over.

They also had to borrow and buy extra cots for naps — the cots at the National Archives Administration are the property of the federal government.

Now there are more than a hundred families among the two centers and the director at the receiving location, Tara Phillips, says their children need to stay close to their regular routines — about 25 percent of the students have special needs. "So you have to be very careful with the environment, the furniture, the lighting, the people, the noise level," Phillips says.

There has been more food to cook in the kitchens and more dietary restrictions to keep track of. They've had to start using a public park down the street because the center's playground was too small for all the extra kids.

For the most part, Phillips says, they're collaborating and cooperating, which is what preschool is all about.