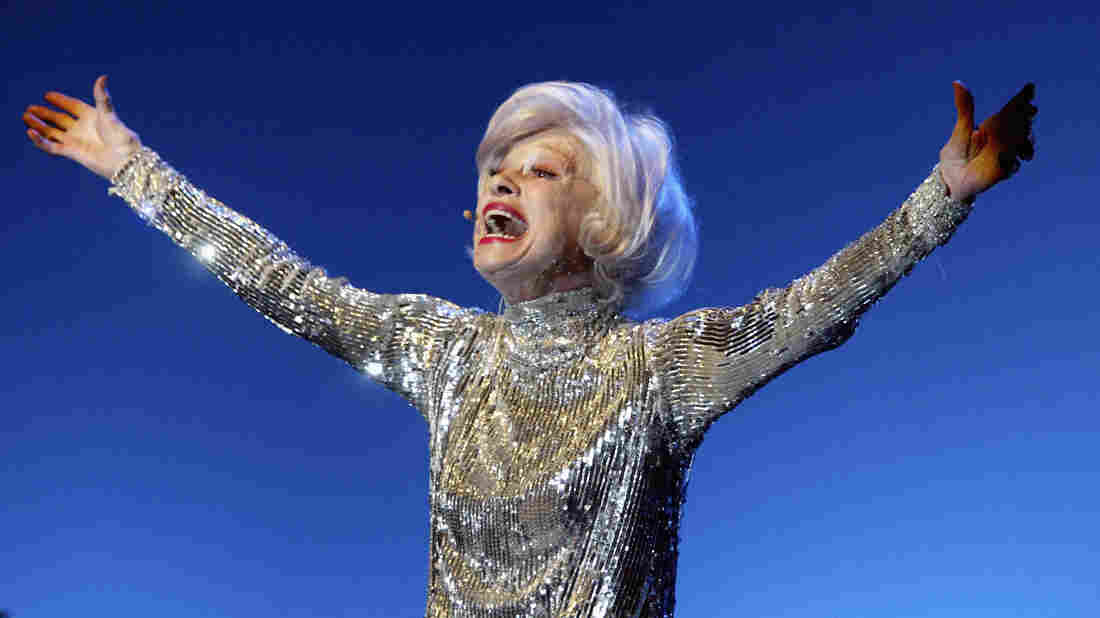 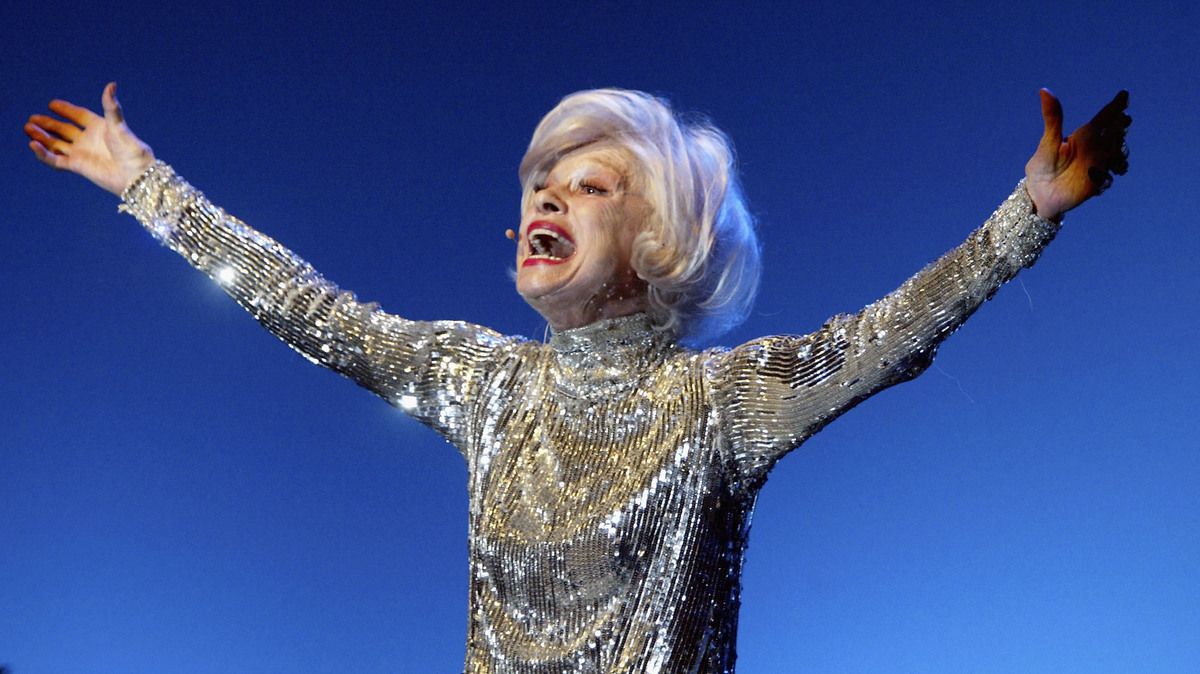 The late Carol Channing's charisma and ebullience were so big that only a Broadway stage could contain her. In the two iconic roles she created — her breakout turn as Lorelei Lee in Gentlemen Prefer Blondes and later, as the fast-talking matchmaker Dolly Gallagher Levi in Hello, Dolly — her crackling voice and blazing theatrical chops became legendary. Her outsized mouth, fluttering eyes and nimbus of platinum-blonde hair just underscored those gifts.

But she shared some of her comedic magic in other realms, too. Her entry on the Marlo Thomas-speared kids' classic Free To Be ... You And Me, "Housework" (written by lyricist Sheldon Harnick, who also wrote the lyrics for Fiddler On The Roof), is a sparkling takedown of consumer culture, and a sketch called "The Inside Story," from the musical revue Show Girl, isssss a classsssssic.