Accessibility links
IRS Recalling 46,000 Workers To Handle Tax Returns Despite Partial Shutdown The union for the IRS workers criticized the Trump administration for forcing them to work "in exchange only for an IOU." Employees have been promised back pay when funding is approved. 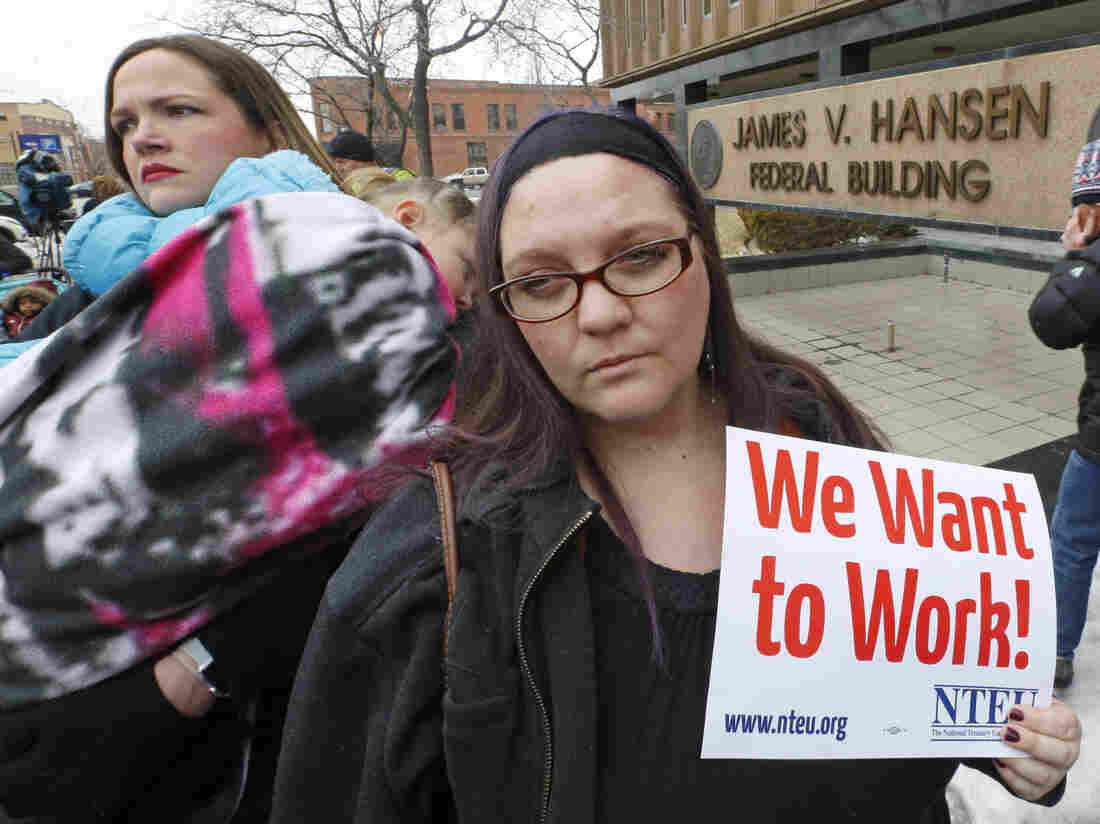 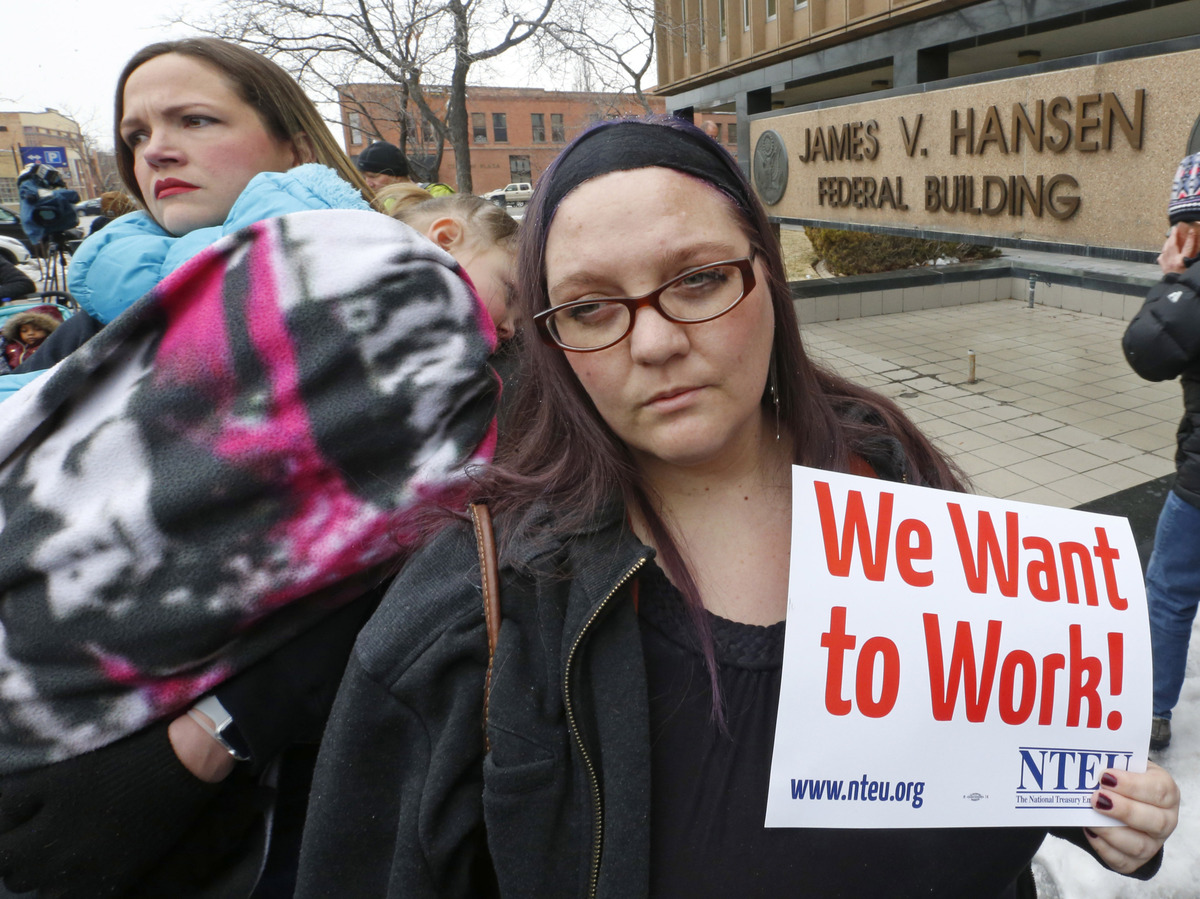 More than half of the workforce of the Internal Revenue Service, or about 46,000 employees, will be recalled to work for the tax filing season despite the partial government shutdown, according to a Treasury Department announcement.

The recalled employees will not be paid during the shutdown, now in its fourth week, although all federal workers have been promised back pay when funding is approved.

The tax filing season for individuals begins Jan. 28. The Trump administration said last week that the shutdown would not impact tax refunds.

Bringing workers back into service is necessary "to protect Government property, which includes tax revenue, and maintain the integrity of the federal tax collection process," the document says.

The IRS "Shutdown Contingency Plan" says the agency has 80,265 employees, and 46,052 workers "would be retained in the case of a shutdown."

The agency will not perform audits, or other agency functions such as taxpayer assistance, during the shutdown.

The recall to work without pay was not welcomed by the National Treasury Employees Union, which represents about 70,000 IRS workers. In a statement, the union says the IRS employees are being forced "to show up in exchange only for an IOU."

The union has filed two lawsuits against the administration. The first suit challenges the government's ability to require federal employees to work without pay. The second suit argues that the Constitution bars the government from entering obligations (such as eventually paying workers after the shutdown is over) unless the funds are appropriated by Congress. A federal district judge in Washington, D.C., denied a request for a temporary restraining order Tuesday. Another hearing is scheduled for Jan. 31.

"There is no doubt the IRS needs to get ready for the 2019 filing season that starts Jan. 28, and IRS employees want to work. But the hard, cold reality is that they've already missed a paycheck and soon they'll be asked to work for free for as long as the shutdown lasts," said NTEU National President Tony Reardon.

"I'm worried whether these employees will have the money to put gas in their car to get to work," he added.