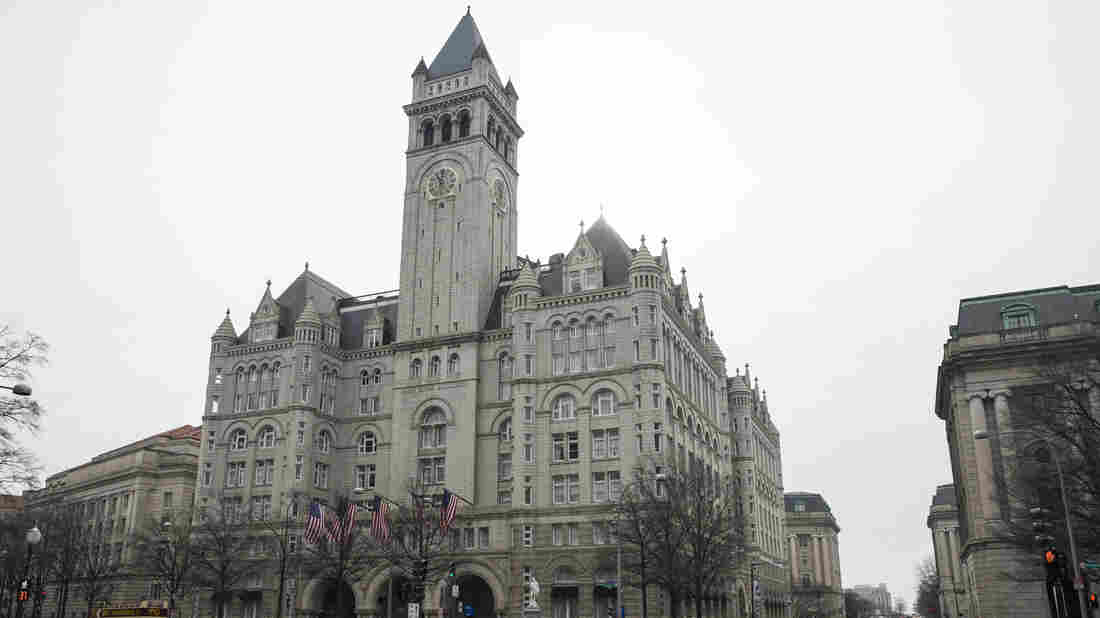 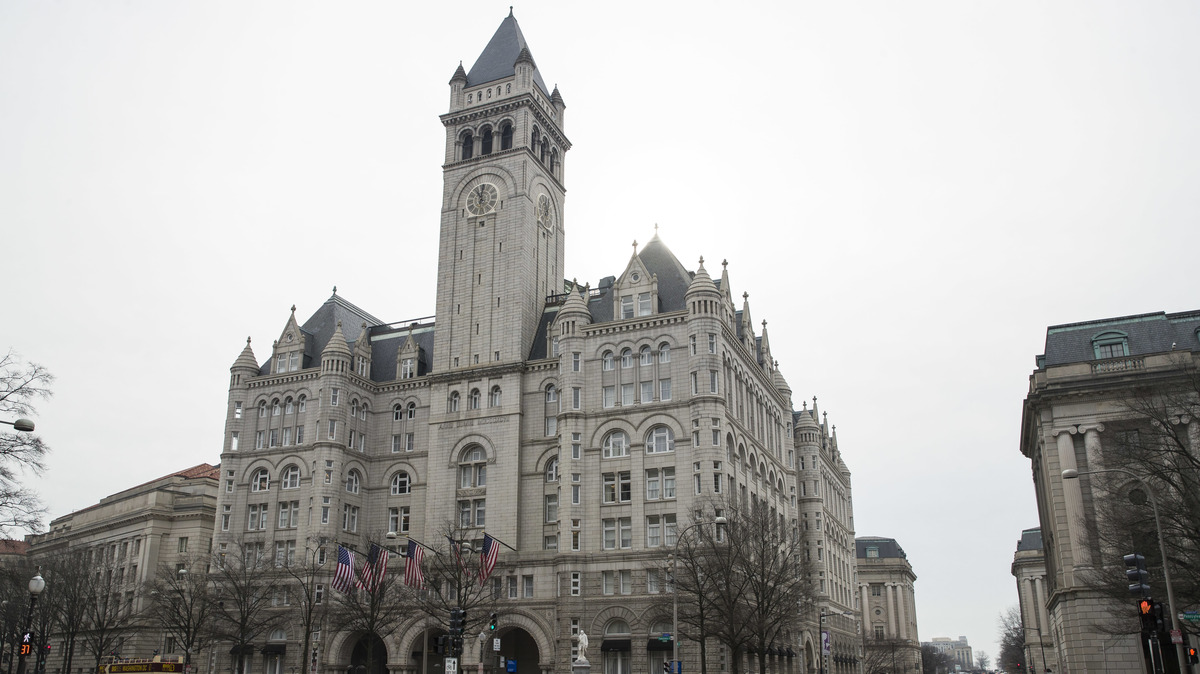 Officials leasing the Old Post Office Building for the Trump International Hotel in Washington improperly ignored the Constitution's anti-corruption clauses when they continued to lease the government property to President Trump even after he won the White House, according to an internal federal government watchdog.

The Inspector General for the General Services Administration, the agency that leased the building to Trump in 2013, said in a report published Wednesday that agency lawyers decided to ignore the constitutional issues when they reviewed the lease after Trump won the 2016 election.

"The GSA Office of General Counsel recognized that the President's business interest in the lease raised issues under the U.S. Constitution that might cause a breach of the lease, yet chose not to address those issues," said Inspector General Carol F. Ochoa. "As a result, GSA foreclosed an opportunity for an early resolution of these issues and instead certified compliance with a lease that is under a constitutional cloud."

Neither the White House nor the Trump Organization has responded to interview requests.

"Today, the GSA OIG confirmed what we all knew: The Trump Administration is in violation of the Emoluments clauses of the United States Constitution," said Rep. Gerry Connolly, D-Va., in a statement. "GSA's decision to not consider whether the President's business interest in the Old Post Office lease might be unconstitutional has enabled the President to line his pockets."

Apart from the constitutional issues raised by Trump's stake in the hotel, the building's lease states that no "elected official of the Government ... shall be admitted to share any part of this Lease, or any benefit that may arise therefrom." Trump's attorneys have argued that didn't apply since he signed the lease before he was elected.

The emoluments clauses have produced several lawsuits during Trump's presidential tenure. One of the lawsuits advancing through the legal system is from the attorneys general of Maryland and the District of Columbia, who argue the hotel enables Trump to profit illegally off his presidency. Subpoenas in that case went out last month, but Justice Department lawyers are asking an appeals court to block the lawsuit.

"If 'emoluments' include an official's gains from private business activities, the President's interest in the lease raises at least potential constitutional issues. The Foreign Emoluments Clause becomes relevant if the hotel receives payments from or on behalf of foreign governments, or a foreign instrumentality, when its representatives stay or hold events at the hotel or otherwise use its services," the inspector general's report finds. "The Presidential Emoluments Clause becomes relevant if the United States or a State of the United States similarly pays for the use of the hotel's services, or if Tenant receives other benefits from the government related to the hotel."

The GSA inspector general recommends a legal review of the lease but stops short of suggesting it should be canceled.

Responding to the report, GSA General Counsel Jack St. John wrote in a memo that GSA made sure its contracting officer was allowed to make an impartial decision. He said the probe "found no undue influence, pressure or unwarranted involvement of any kind by anyone, including the Executive Office of the President and the Office of Management and Budget."

Steven Schooner, a professor of government procurement law at George Washington University, said it is unclear what effect the IG report will have. He told NPR the inspector general acknowledged GSA should have "done something, anything, other than pretend that one of the most high-profile, problematic, festering conflicts of interest imaginable did not exist."

The Trump hotel has long been the center of scrutiny, as lobbyists, conservative allies and foreign officials frequently hold events there, raising questions about whether they are using the president's business — which he still profits from — as a way of currying favor with his administration.

In two prominent cases of possible emoluments issues, the government of Saudi Arabia rented 500 rooms at the hotel early in 2017, housing and feeding U.S. veterans who had been recruited for a pro-Saudi lobbying campaign. And later that year, Maine's then-Gov. Paul LePage, a Republican, spent four nights at the hotel; he was in D.C. lobbying the Trump administration to rescind a national park designation in Maine.

A Washington Post story published Wednesday found that T-Mobile booked several rooms at the hotel for its top officials as they were seeking Trump administration approval of its $26 billion merger with Sprint.

And the historic clock tower in the building has remained operational with rangers from the National Park Service staffing it even as most other such historic sites have been shuttered during the continuing partial government shutdown.