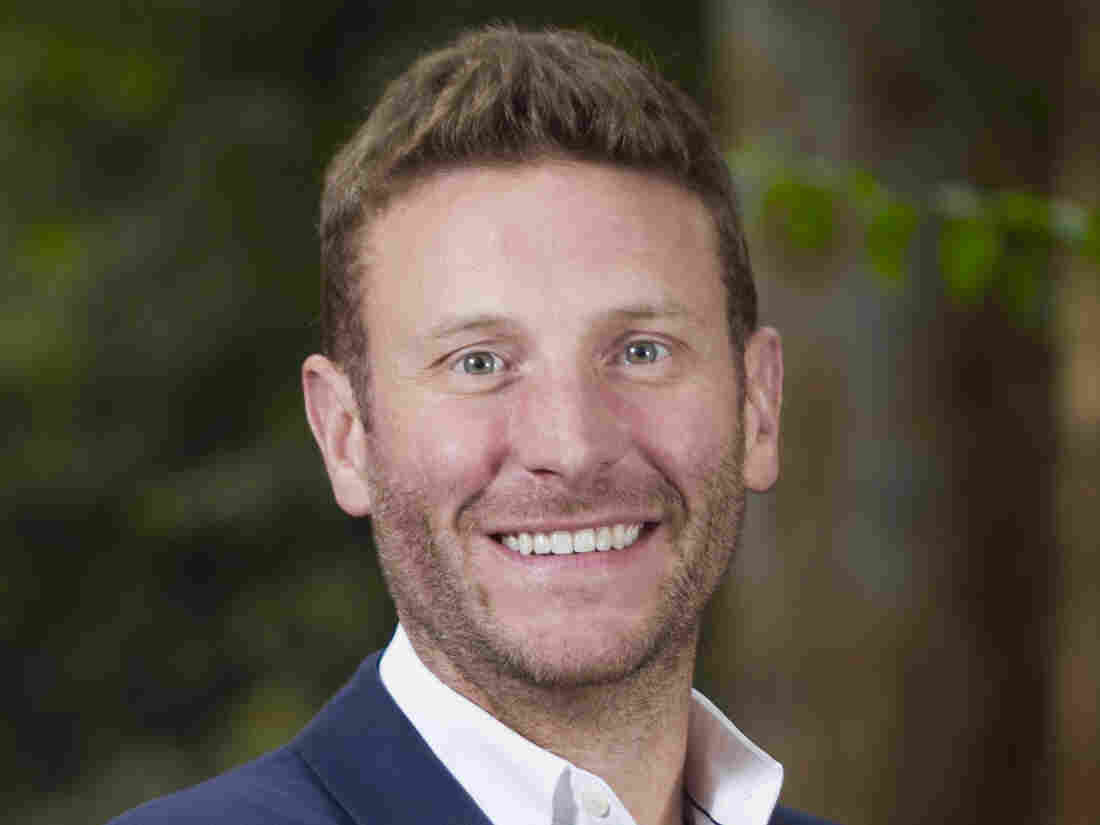 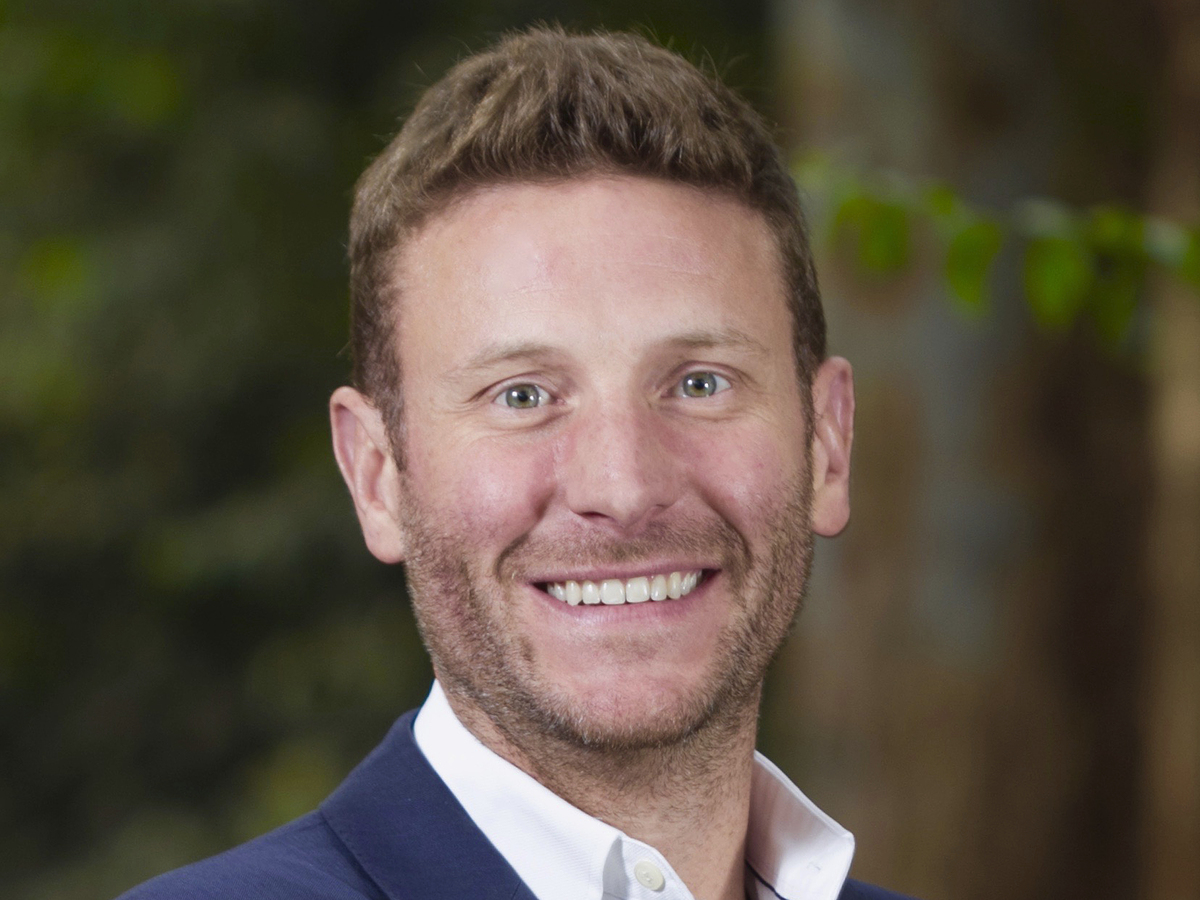 An undated photo provided by I-DEV International shows Jason Spindler in Nairobi, Kenya. He died in Tuesday's terrorist attack on a Nairobi hotel.

The U.S. State Department has identified the American killed Tuesday in a terrorist attack on a luxury hotel in Nairobi, Kenya, as Jason Spindler of Houston.

"The United States condemns in the strongest terms the January 15 terrorist attack at the DusitD2 Hotel Complex in Nairobi, Kenya. The United States offers our deepest condolences to the families and friends of those killed and a quick recovery to all who were injured. In particular, our thoughts and prayers are with the family of Jason Spindler, an American who died during the attack.

"These craven attacks are a stark reminder of why the United States remains resolved in our fight to defeat terrorism. We stand with the Kenyan government and people as they confront violent extremism and work to bring the perpetrators to justice."

Spindler was the CEO and managing director of the San Francisco-based I-DEV, a strategy and investment firm with an office in Nairobi, according to ABC News.

The death toll from the attack has reached 21 people, plus five militants who were killed, reports the Associated Press, citing local authorities.

The AP also spoke with Spindler's father, Joseph, who said that the Nairobi attack was not his son's first exposure to a terrorist attack. The AP wrote:

"Houston-raised Spindler had a brush with tragedy on 9/11: He was employed by a financial firm at the World Trade Center at the time of the 2001 terrorist attack but was running late that morning and was emerging from the subway when the first tower fell, according to his father. He became covered in dust and debris as he tried to help others, the elder Spindler said."

The Islamic extremist group Al-Shabab has claimed responsibility for the attack.