Accessibility links
On 'New Breed,' DAWN Occupies — And Redefines — Her Own Lane DAWN waves a flag for the weirdness of black girls while once again asserting herself as a musical chameleon capable of an elegantly executed audible middle finger. 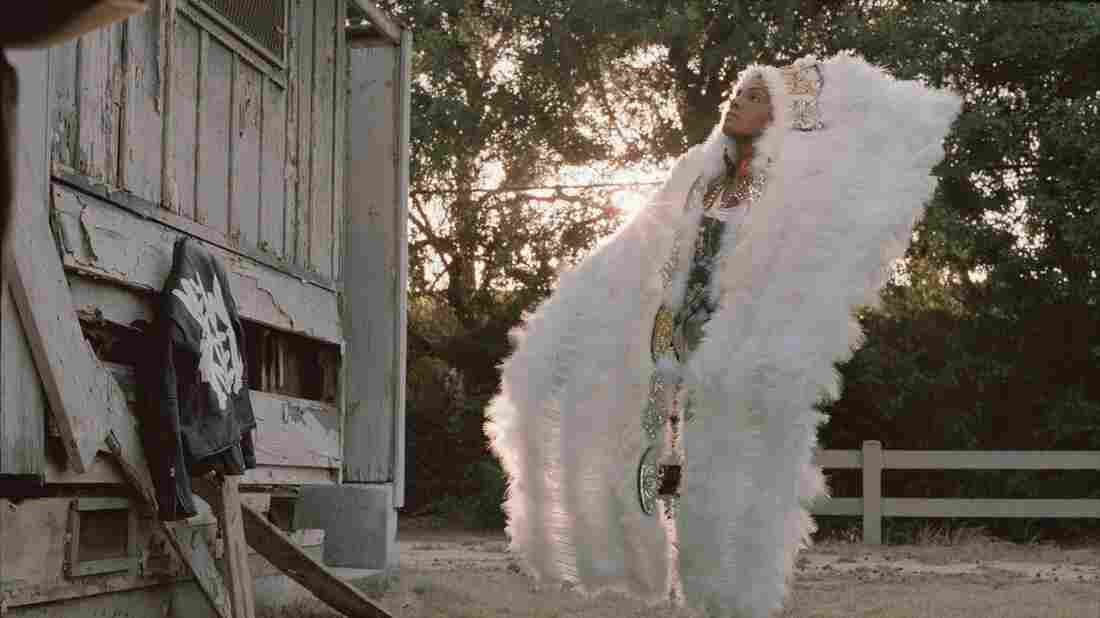 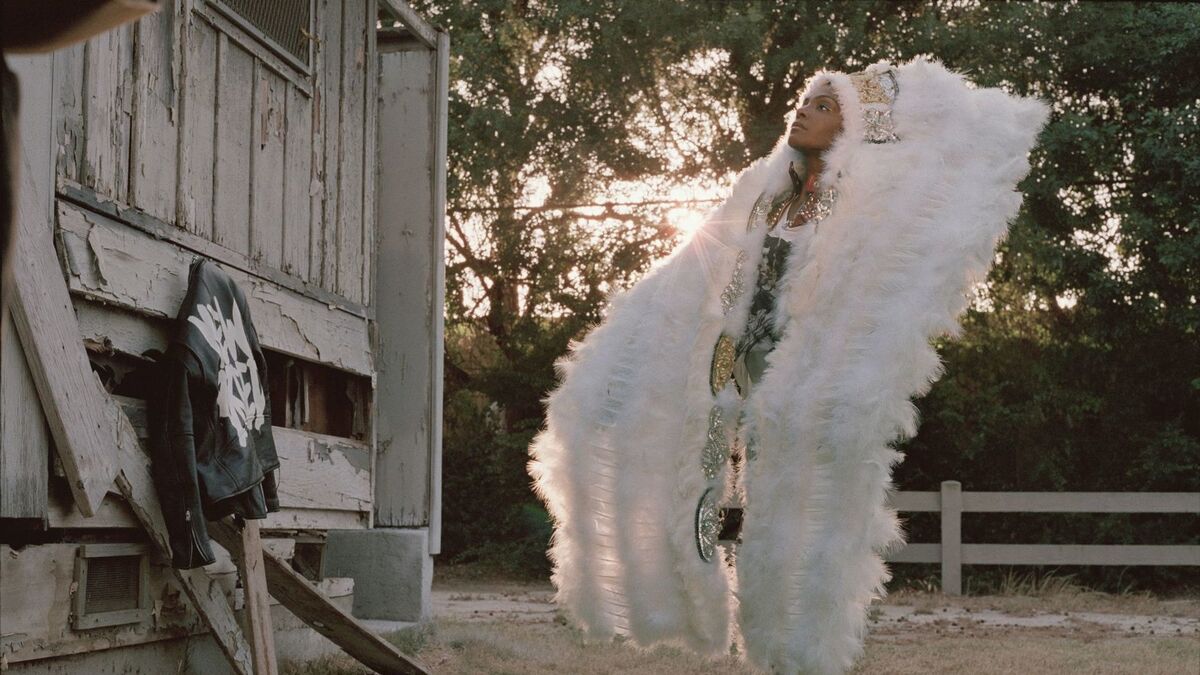 Robert Arnold/Courtesy of the artist

After years of living and changing in the public eye, it should come as no surprise that DAWN (f.k.a. D∆WN and Dawn Richard) is a survivor. The multi-hyphenated talent has been through the girl-group music machine and label politics to emerge with her artistic freedom intact. From New Orleans, she's a music-industry outlier who confidently occupies — and constantly redefines — her own lane. She's incomparable.

As an artist accustomed to being underestimated and misplaced on the scale of her contemporaries, DAWN has never let up on pumping out her own version of modern, conversation-starting music. 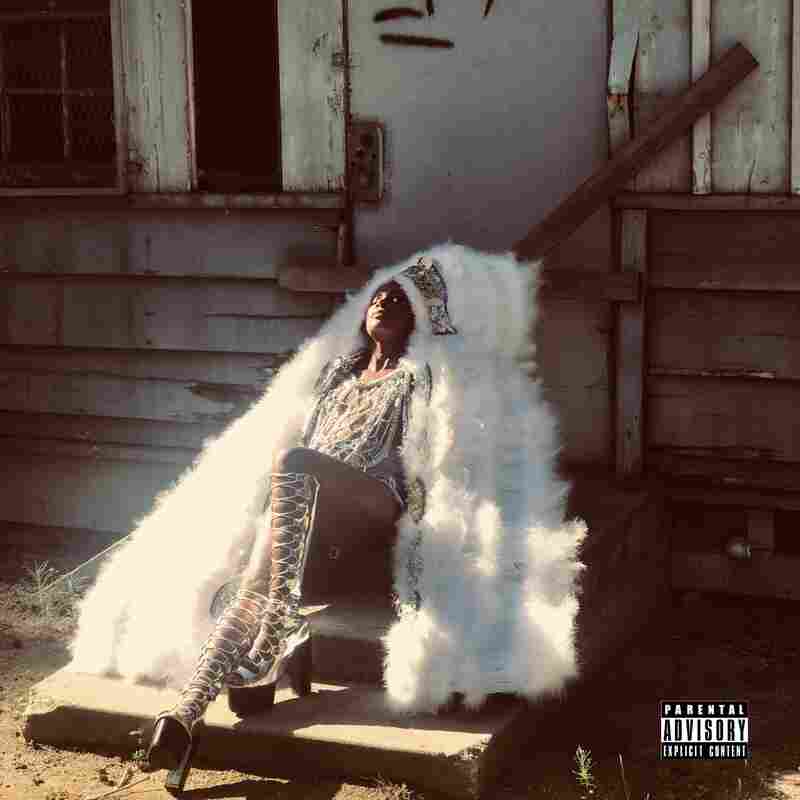 "I find it interesting that when you're a brown or black girl and you try to do something beyond R&B and hip-hop. It's not always cool 'cause they don't get it," DAWN said during a brief intermission in her Tiny Desk performance. "They think you're trying too hard, or they don't know where to place you, so they say 'alternative R&B.'"

With renegade spirit and a resilient sense of wonder, DAWN explores this idea on her latest album, new breed. Since her independent debut in 2013, DAWN has never resisted experimenting with sound. On new breed, she blends pop ballads ("vultures / wolves") with hip-hop and R&B ("new breed"), but also crushes up elements of Afrobeat and '70s-style, funk-flavored guitar ("shades") to sprinkle on top.

Snippets of kitchen-table sermons, church-altar proclamations and corner-store diatribes punctuate these songs. But none of the soundbites are stronger than DAWN's own monologues. With songwriting credits on every track, her storytelling skills are on full display.

"I had so many men in power telling me I was too brave, too confident, too black, too ugly, too thin," DAWN recalls over gloomy sirens in "spaces." "That girl believed them. But deep inside, that girl from the nine said, 'F*** them.'"

The song's crashing chorus — "I'ma go, I'ma do this without you / 'Cause everywhere I turn there's no you" — makes way for a riddim two minutes in that recalls Lionel Richie's "All Night Long."

"Stop calling me ambitious when I dream farther than Curry's three-point range," DAWN spits with spoken-word bravado in "we, diamonds." "It's not a compliment when you doubting my success in a polite way. I'm used to being the underdog, 'cause black girls who have minds and a cause are stifled with leashes and clichés."

In the past few years, DAWN has expressed herself through media even outside of music. As an actor, she recently appeared on HBO's Insecure. As an animator, she's collaborated with Adult Swim. But with new breed, DAWN waves a flag for the weirdness of black girls while once again asserting herself as a musical chameleon capable of an elegantly executed audible middle finger.