Accessibility links
'The Heiresses': After A Reversal of Fortune, A Woman Rediscovers Herself Paraguay's Oscar submission to this year's best foreign film category is a tender, quietly magical gem about a middle-aged aristocrat forced to start over.

'The Heiresses': After A Reversal of Fortune, A Woman Rediscovers Herself

'The Heiresses': After A Reversal of Fortune, A Woman Rediscovers Herself 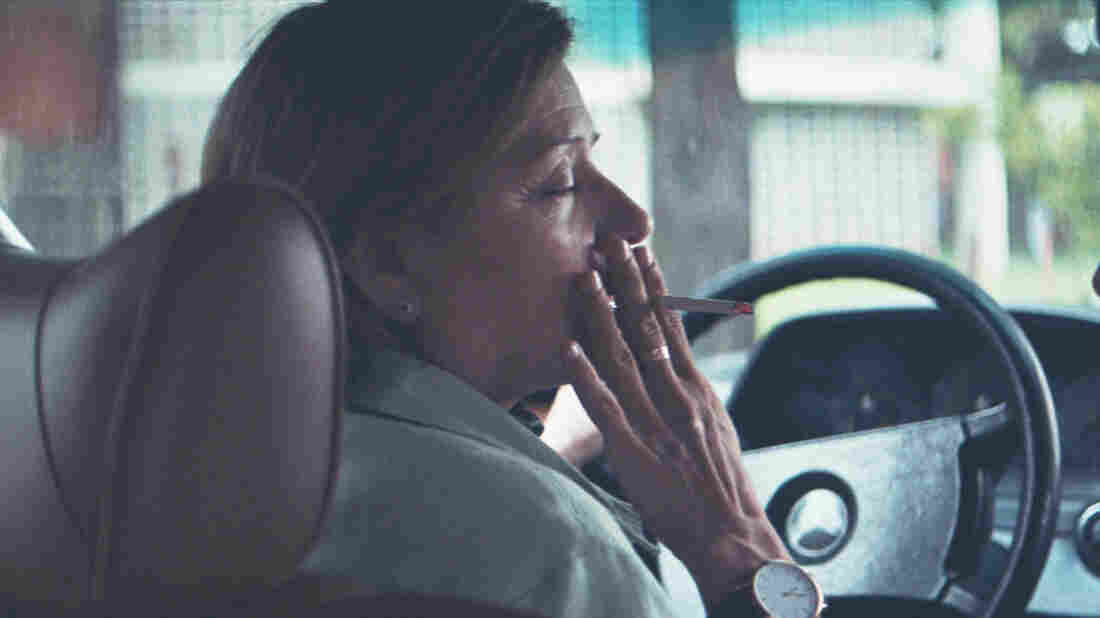 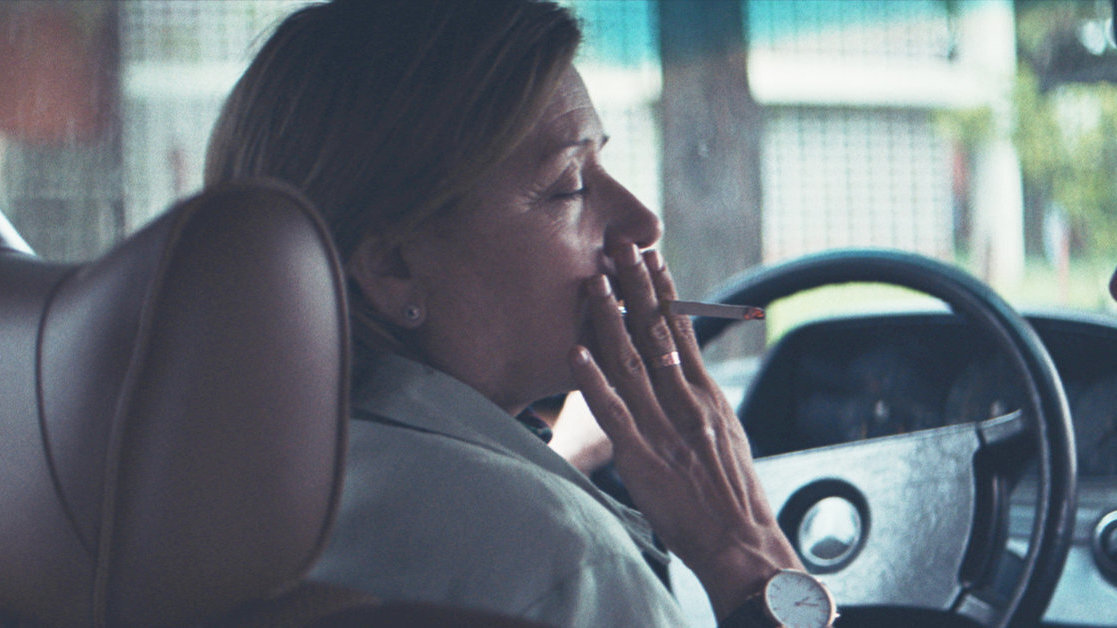 Framed through a narrow crack in an adjacent doorway, the opening scene of The Heiresses, a subtle and perceptive character study from Paraguay, plays out from the perspective of a middle-aged woman as strangers pick their way through her dining room. Many of the items are for sale, due to a financial crisis that's threatening her upper-class lifestyle, and the first-person camera seems to quake with anxiety. Here's a woman watching her world get dismantled before her eyes, as paintings, silverware, and crystal glasses that have been in her family for years are assessed for their value. At her age, she's too set in her habits to fathom a change this dramatic, much less the form her life will take when it finally resettles. It's almost paralyzing to consider.

Yet The Heiresses, over the long haul, isn't about the death of a life so much as its complicated rebirth, which starts by happenstance and accident, then grows along with her confidence. Writer-director Marcelo Martinessi, a 46-year-old making a confident feature debut after a decade of short films and docs, doesn't underline this transformation, but lets it happen organically, as a messy conflation of circumstances and choices that add up to an unexpected sum. By the end of the film, the audience feels like it knows his heroine at almost precisely the same time she has gotten to know herself. It's a minor kind of magic.

'Zama' Offers A Withering Critique Of Colonialism From Within

The woman in question is Chela (Ana Brun), a fiftysomething aristocrat who tends to stay in bed and leave much of the socializing to her long-time partner Chiquita (Margarita Irún), who has to beg her to come to an old friend's birthday party. One reason she doesn't want to go is that word of Chela and Chiquita's money problems may be circulating and the rumor mill is too much to bear. But the trouble goes deeper than that: Chiquita has been rung up on charges of bank fraud and it isn't long before she's stuck behind bars for an unspecified period of time. Chela dutifully makes her weekend visits and tries to keep up appearances at home, where she still keeps a maid even as buyers haul off her piano and her antique dining room table.

One afternoon, Chela's elderly neighbor Pituca (María Martins) rings up and asks her for a ride across town. Despite having no license and an aversion to traffic — she's never driven on the freeway — Chela takes her up on the offer and is surprised to get some money in exchange, which she has to get talked into taking. Soon enough, she's her own personal ride share service going, thanks to Pituca and her daughter Angy (Ana Ivanova), a younger and more free-spirited woman who summons latent feelings of desire within her. The money is good, and she eventually agrees to take the freeway, too. But as her confidence grows and her interest in Angy intensifies, Chela loses track of her incarcerated partner and the life they built together.

Brun and Irún are both well-known Paraguayan stage actresses making their film debuts, and it's remarkable how little they have to project. As Chela, Brun is playing a fundamentally passive character who practically stumbles into a change that's transformational yet incremental. It's not in Chela's nature to open herself up to the world, but the necessity of living without Chiquita and taking ownership of a desperate situation prods her into a journey of self-discovery. She's intoxicated by Angy and her libertine beauty — Angy looks so great smoking cigarettes that she takes up the habit — and Martinessi is perfectly frank about how her feelings manifest themselves in private, when no one is looking.

The Heiresses recalls a host of other great films — the all-female cast of Rainer Werner Fassbinder's The Bitter Tears of Petra Von Kant was an influence, but the the association of objects with memory jibes with Olivier Assayas' Summer Hours and Chela's driving service echoes the films of Abbas Kiarostami — but Martinessi has his own sketchbook characterization, built on close-ups that keep Chela in focus while leaving the rest of her environment in shallow focus. Like her, it takes most of the film for Martinessi to let the audience see things more clearly and realize how far she's gone. And, in kind, it also takes most of the film to realize how lovely it is.