Accessibility links
Review: 'All These Small Moments' Add Up To A Small Movie The debut feature from Melissa B. Miller strains to endear itself to viewers — and some performances succeed. But the characters lack personality and the drama any conflict.

'All These Small Moments': Twee Grows, In Brooklyn

'All These Small Moments': Twee Grows, In Brooklyn 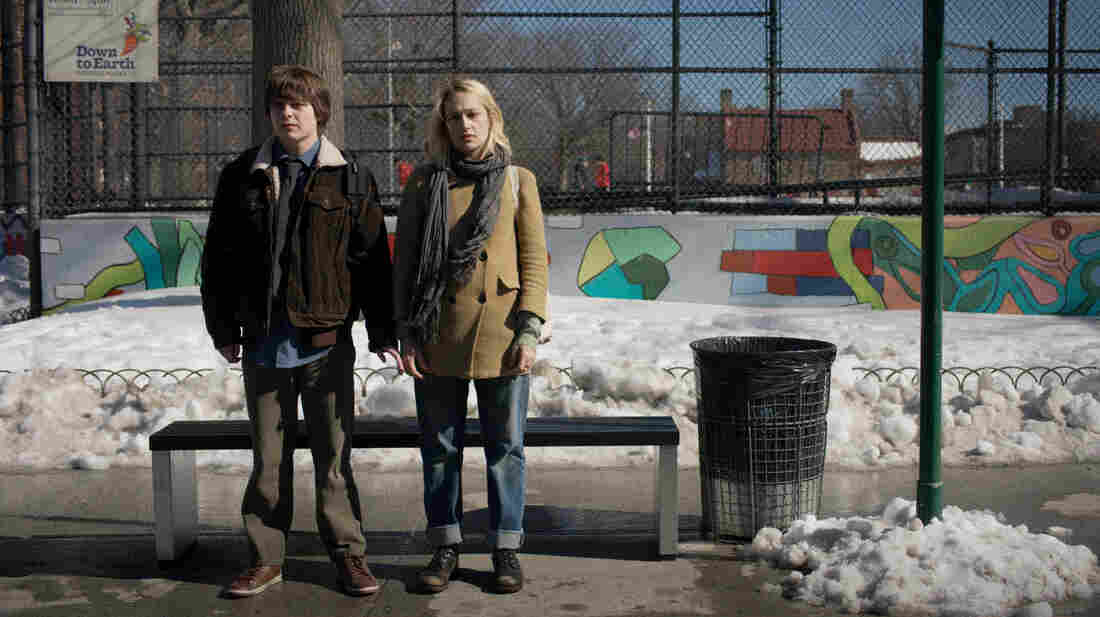 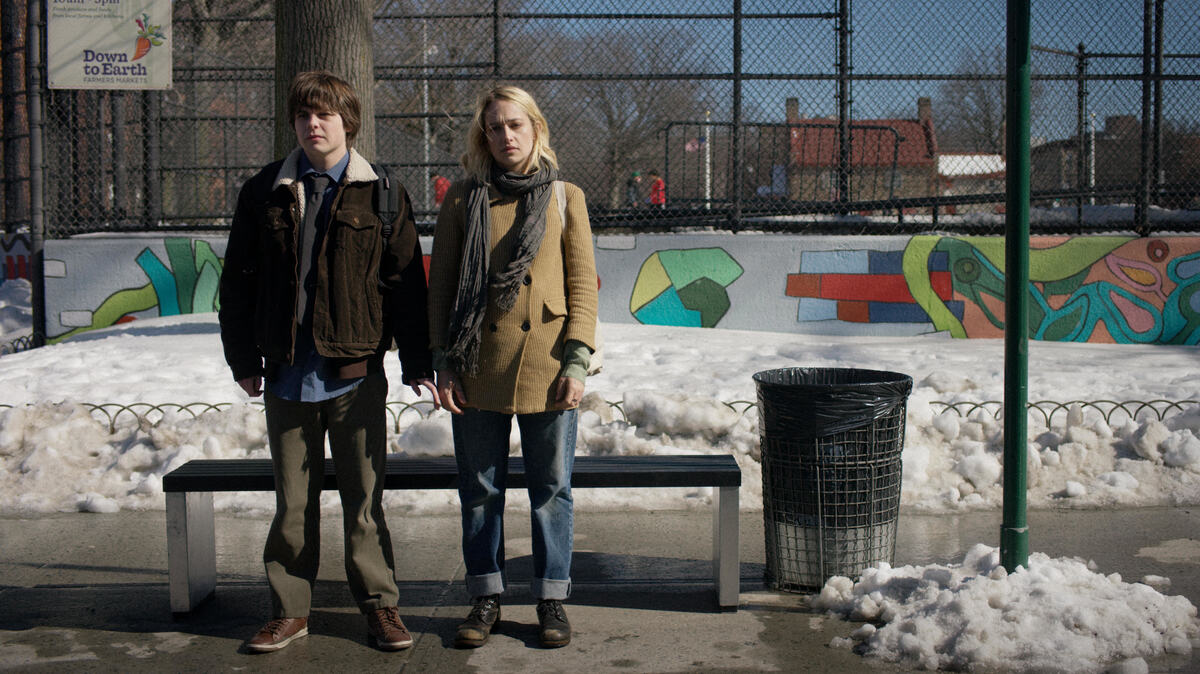 Some movies are so earnest and ask so little of you that criticizing them feels like kicking a puppy. From now on, we could call such movies All These Small Moments. A Brooklyn-set indie dramedy from a first-time director, told in slight fragments, about that most timeless of domestic struggles – the slow breakup of a family – this Tribeca Film Festival selection practically whimpers as it strains to endear itself to you. Or that sound might just be the soft acoustic guitar that plays under every scene. At any rate, as its title indicates, this is clearly a "small" movie, both in its scope and in the likely size of its audience. Why bother pointing out that it's not any good? Maybe someone out there will enjoy it. Others already have.

This is a precarious situation for any critic who doesn't want to come across as cruel or negative for its own sake – in other words, the stereotype of a critic. Using a giant platform to complain about a debut film with little budget or marketing reach seems out of proportion to the movie's very existence. Yet to ignore the fact that none of these characters has any personality, that the central conflict is so half-hearted it eventually doubles back on itself, or that fine actors like Molly Ringwald and Brian D'Arcy James are wasted would be dishonest. It would also cheapen praise for genuinely great work like Tamara Jenkins' Private Life, one of last year's best movies and an example of how to do something new with the venerable low-key New York talkie.

In The Luminous 'If Beale Street Could Talk,' A Perfect Love Meets An Imperfect World

So how about this: Writer-helmer Melissa B. Miller has been an art department coordinator on many films and TV series with lovely visual aesthetics, including If Beale Street Could Talk and The Fighter, and her desire to branch out into directing is both rare and admirable. In time she may hone her voice, and if she has to throw together a twee, treacly Brooklyn family story to get there, well, she wouldn't be the first filmmaker to go down this particular rite of passage.

Ringwald and James play a Cobble Hill couple on the rocks. Their older son Howie (Brendan Meyer from Netflix's The OA) watches their fights with exasperation, while his younger brother (Sam McCarthy) punctures every moment with biting commentary. (The two are able to deduce that their dad slept on the couch by seeing where the linens have been folded in the closet the next morning.) Howie's life outside of home is jumbled. He's got an obviously doomed crush on a tattooed older hipster, played by Jemima Kirke from Girls, who's perhaps destined to play this exact woman until the end of time. And the more age-appropriate girl who likes him (Harley Quinn Smith from Yoga Hosers) is being dogged by nasty rumors about her body.

The film often feels like a blown-up version of any one segment from Boyhood, in that it focuses on little blips of drama without necessarily trying to add them up to anything. The mother might decide to hold a "stoop sale" of her estranged husband's things, but her sons prevent anyone from making a purchase, and the bit ends with a collective shrug. Howie has broken his arm due to reasons unknown; the cast gets him out of gym class, and he elects to stay out even when it comes off.

Meyer does make for an amiable hero, able to do more with a mostly internal role than many other actors his age. Of the supporting cast, Smith shines the brightest – she gets to show anyone who assumed her dad Kevin Smith was artificially propping up her career that she can thrive in movies he had nothing to do with. Her monologue about how the rumors got started is harrowing and touching.

As for the rest, we can leave it at this: If a film from a more experienced director had included a scene where a depressed mom tearfully punches a hole in her birthday cake, or a framing device where characters explain their decisions to an unseen therapist, or a last-minute voiceover that shoehorns in the title of the movie as though it had suddenly become a profound statement, they'd be called... well, amateurish. Because it would feel like a first film.