Accessibility links
'A Different Kind Of Force': Sharon Van Etten Takes Her Sound In New Directions After taking a break, Van Etten tweaks her sound and loves the many versions of herself on her latest album, Remind Me Tomorrow. 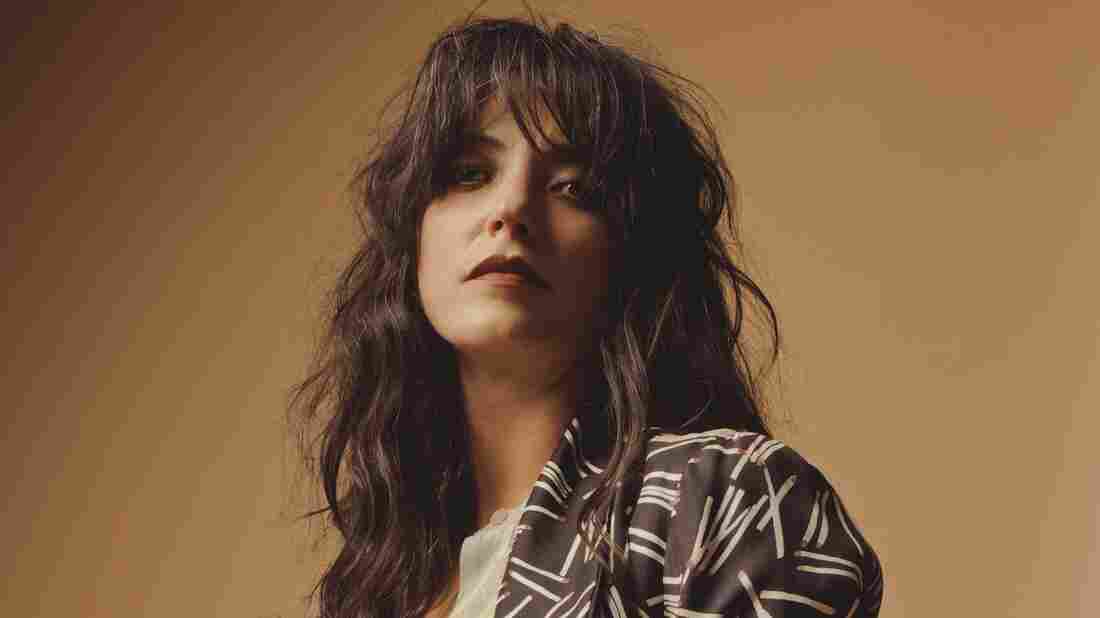 "They're still love songs. They're still melodically driven," Sharon Van Etten says. "I just feel like I sing with a different kind of force." Ryan Pfluger/Courtesy of the artist hide caption 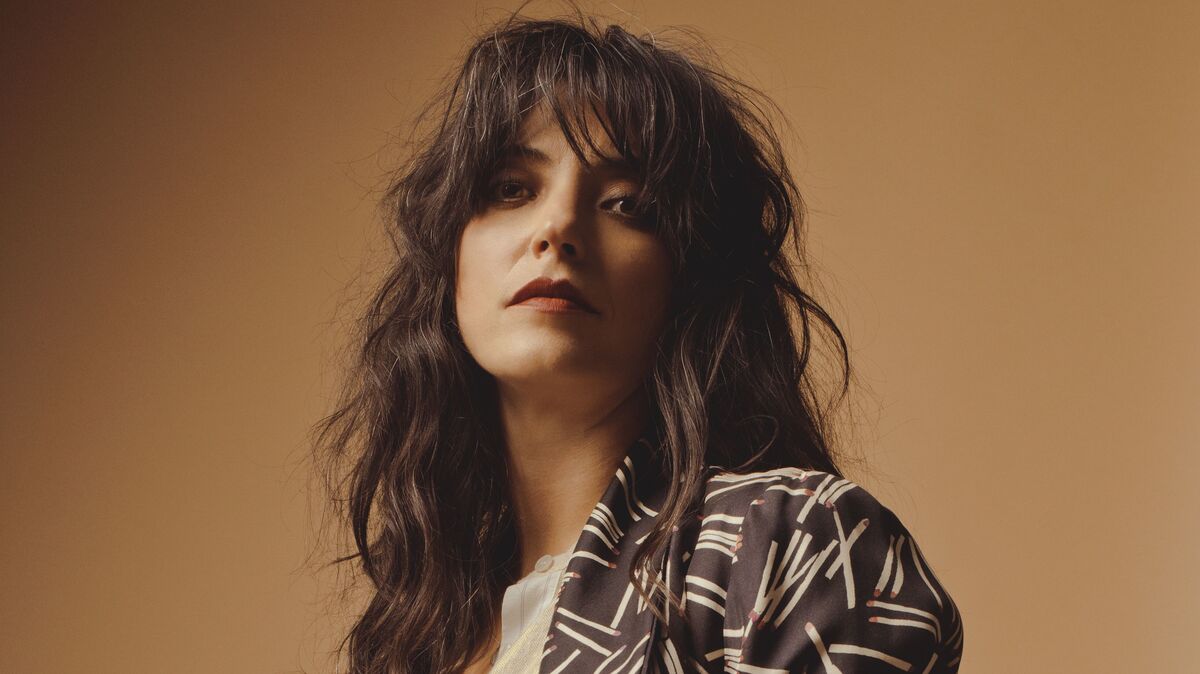 "They're still love songs. They're still melodically driven," Sharon Van Etten says. "I just feel like I sing with a different kind of force."

Ryan Pfluger/Courtesy of the artist

In the five years since her last music release, Sharon Van Etten has had her hands full: She became a mom, she took her first acting role in the Netflix series The OA, she wrote her first movie score, and she went back to school for psychology.

The title of her new album, Remind Me Tomorrow, is a nod to how busy she's been.

But music has stayed a constant. And in this collection, the soulful folk singer-songwriter turns full-on rock star. She ditches the guitar and picks up synth and piano to create a bold, fearless sound; experimenting with noises, like one her friend describes as a "velociraptor."

Remind Me Tomorrow is out Jan. 18 and Van Etten spoke with NPR's Ari Shapiro about its inspiration and what was behind her change in sound. Hear their conversation in the audio link above and read their interview below.

Ari Shapiro: I've been listening to your early albums which are so quiet and guitar-centric. Then I put on the first track of this album and it sounds like we are going to go in a different direction. Tell me about where this new sound came from.

Sharon Van Etten: I took time off the road in 2015, and one of the main goals there was to focus more on my life, to try to live and enjoy New York and try new things creatively. In the midst of this journey, I got asked to write a score for Catherine Deakin's film, Strange Weather ... and in the writing of that score, I would experience some writer's block. In order to clear my head, I put the guitar down and gravitated towards other instruments to try to cleanse the palate, and I gravitated towards a lot of keys. Inadvertently, I ended up writing a lot of songs on synth.

Was there something about the composition that you think came out differently because of that?

Even behind the production and the noises or what one of my friends references as a velociraptor [laughs] ... I feel like if you really strip it down, they're still love songs. They're still melodically-driven. I just feel like I sing with a different kind of force, you know. Whereas before, my songs were brokenhearted ... these songs are more immediate. They're still reflective, but very present and much more positive.

The first single you released from this album, "Comeback Kid," is just kind of bold and fearless, and it explodes in your ears. Was there an internal change that contributed to this?

I think I turned 30 and I was excited. I was in the best point of my life up until that point and I felt more and more myself. I feel like, the more I embrace my life and trust the people around me, I learn more and more, and I open up myself to new opportunities. Falling in love is a big part of that, and allowing yourself to be loved in a certain way that I hadn't really accepted into my life up until the last five years.

I also hear a lot of songs on this album that sound like you're trying to maybe give advice to an earlier version of yourself?

Wouldn't you like to go back in time and hug yourself when you were a teenager and just tell them, 'Everything's going to be fine?'

I feel like I'm speaking to the many versions of myself from then to now, and yes, to my son. I just feel like love is complicated, you know. Sometimes it can be easy, but it doesn't come without fear.

You have written a film score, acted in a Netflix show, had a child and started a psychology program. Now you're back with an album that sounds different from anything you've been before, and you're about to head out on tour again. What does this moment feel like?

I'm excited and I'm vulnerable and I'm doing everything I want to be doing. But it doesn't come without a bit of guilt for knowing that I won't be as present for my son as I've been able to be since he's been born. And my partner, since we've settled down a little bit. But I want both of them to see me thrive and working and being creative and engaging with the world that's beyond my little microcosm.

The songs that I would listen to years ago would sound like a person who was vulnerable and tender. The songs now may have that, but the feeling I get is one of bold and fearlessness, which sounds like a good place to be performing from if that's actually where you are.

I don't want to kid anyone that I'm not still in a vulnerable state, but I'm definitely at a point where I'm making more bold decisions and I'm a lot more confident.

Alyssa Edes and Jolie Myers produced and edited this story for broadcast. Fengxue Zhang adapted it for the web.