Accessibility links
Even With Travis Scott Confirmed, The Super Bowl Halftime Show Is Tone-Deaf Rappers Big Boi and Travis Scott have agreed to perform at the show while many others have rejected the NFL's request due to its handling of the Colin Kaepernick kneeling controversy. 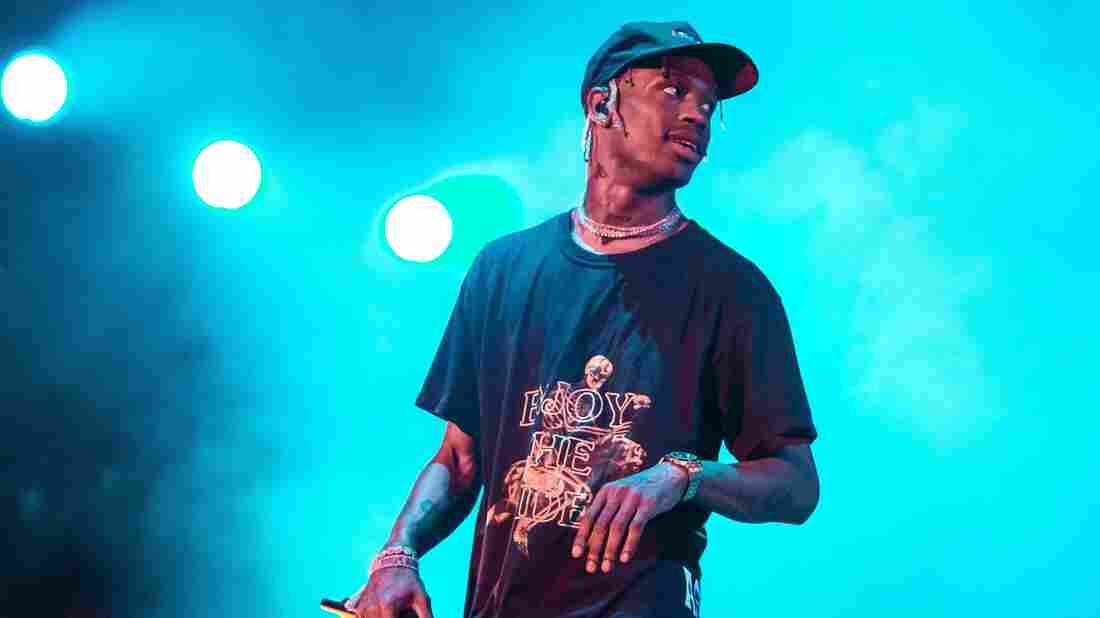 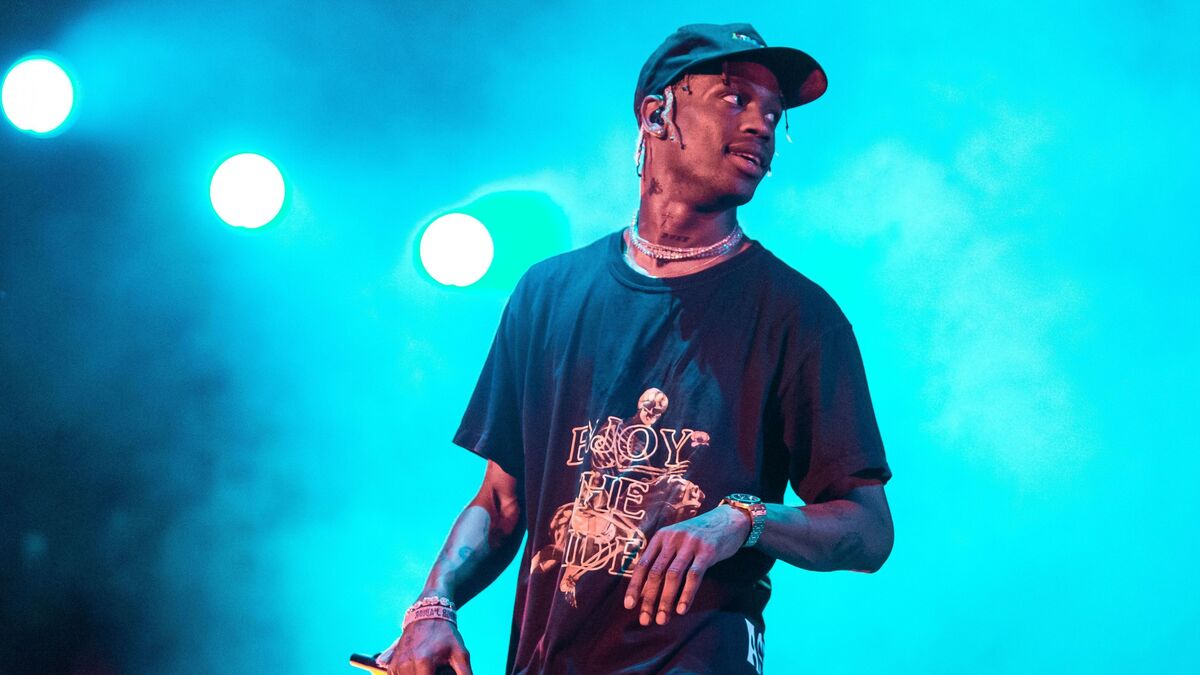 Travis Scott performs in Austin, Texas, in October 2018. Scott is set to perform at the 2019 Super Bowl halftime show.

Normally, the bookers of the Super Bowl halftime performance don't have a lot of trouble finding talent for the big show. Superstars like Bruce Springsteen, Prince, Beyoncé have all performed. But for this year's upcoming game, nailing down a halftime act hasn't been so easy.

In the months leading up to the February game, one high profile act after another — Jay-Z, Rihanna, Cardi B — rejected the NFL's offer to perform. Each artist rejected the gig to stand in solidarity with Colin Kaepernick, the former San Francisco 49ers quarterback who knelt during the national anthem in 2016 in protest of racial injustice in America and subsequently filed a grievance against the NFL in 2017 alleging that they colluded to keep him out of the league because of his protests. The NFL confirmed on Jan. 13 that pop band Maroon 5 would be the halftime performers and would be joined by rappers Travis Scott and Big Boi.

NPR Music hip-hop journalist Rodney Carmichael points out that with the NFL holding the Super Bowl in Atlanta this year, organizers lost out on a great opportunity to make the halftime performance an Atlanta-themed show because of the amount of hip-hop artists who stand in solidarity with Kaepernick.

"In a lot of ways, it says what we already know, which is that hip-hop is cooler than the Super Bowl," Carmichael says. "Jay-Z made this point. He said now that rap is the most consumed genre in America, artists don't really need the halftime show to play stadiums."

Certain artists making the decision not to perform also shows that they know their core audience is rooting for Kaepernick as well.

"It's not just a political play if you think about it," Carmichael continues. "Playing that stage, it really has the potential to hit black artists in the pocket, especially if they lose cool points with their fans."

A Change.org petition that started in November 2018 asked Maroon 5 to back out of the performance. That same petition has now been updated to ask the members of Maroon 5, Travis Scott and Big Boi to take a knee during the halftime show. To date, the petition has over 80,000 signatures.