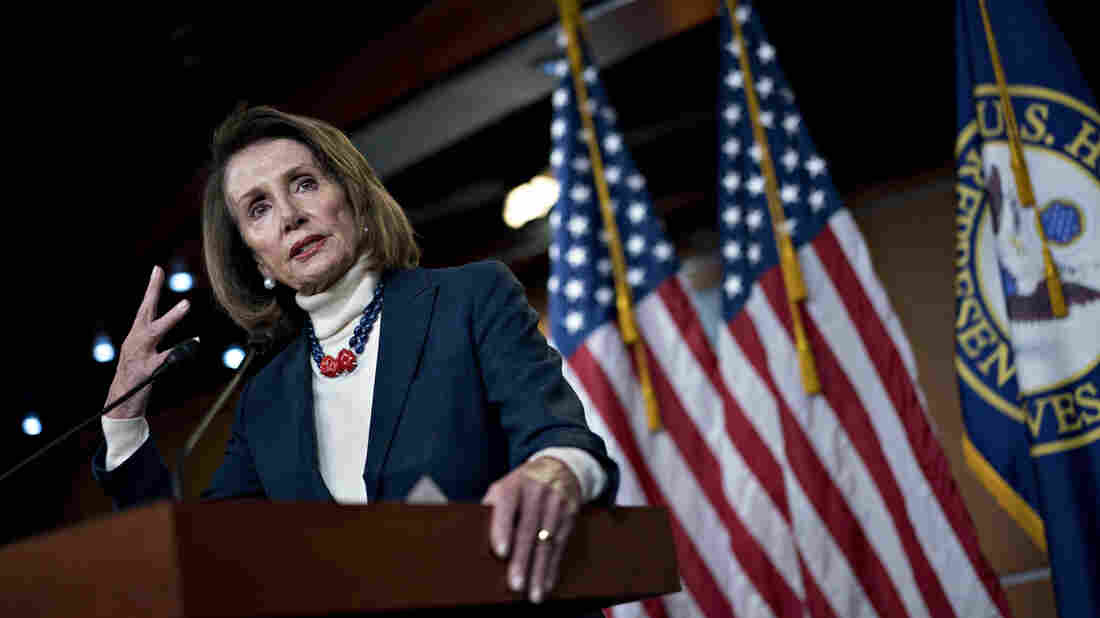 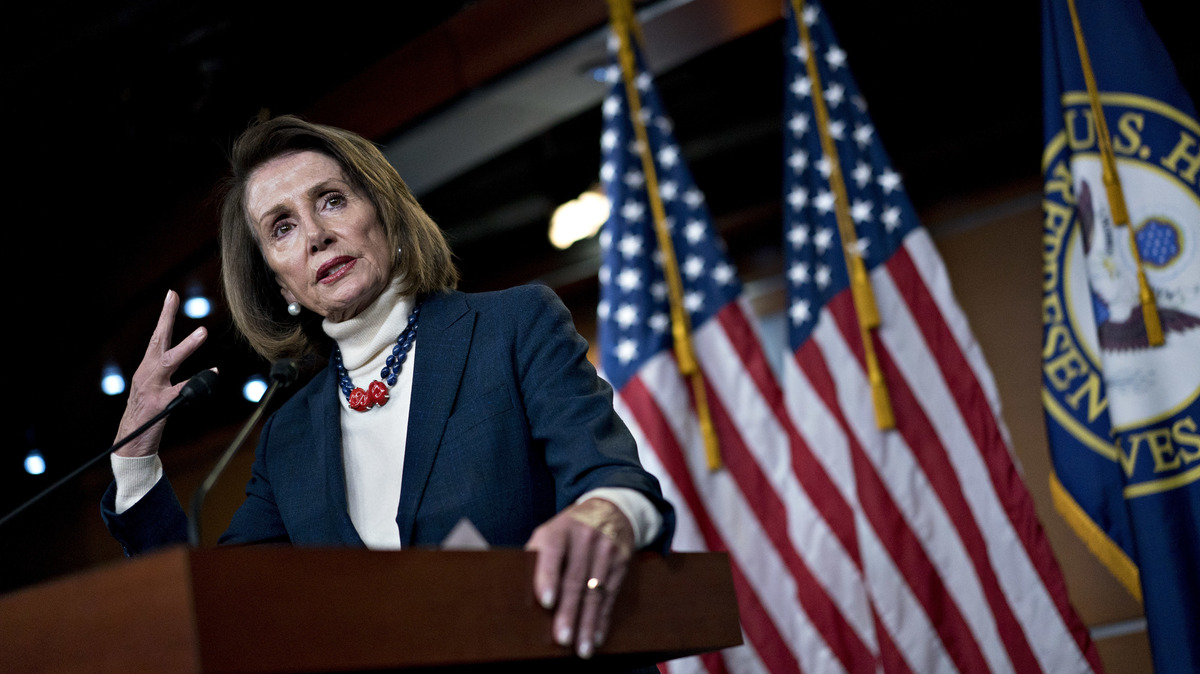 The back and forth between President Trump and House Speaker Nancy Pelosi, D-Calif., over the partial government shutdown escalated Friday, as Pelosi said the White House leaked plans for a congressional delegation to fly commercially to Afghanistan.

On Thursday, Trump said he was revoking a military flight for the codel, suggesting Pelosi fly commercial instead.

Pelosi was apparently prepared to do just that. But she told reporters Friday that in the midst of the planning, word came that the White House had leaked that the delegation was preparing to travel commercially.

"The fact that they would leak that we were flying commercial is a danger not only to us but to other people," she said, adding it was "very irresponsible on the part of the president."

Told that the White House denied being the source of the leak, Pelosi responded, "I rest my case."

In a statement released by her office earlier Friday, spokesman Drew Hammill said:

"In the middle of the night, the State Department's Diplomatic Security Service provided an updated threat assessment detailing that the President announcing this sensitive travel had significantly increased the danger to the delegation and to the troops, security, and other officials supporting the trip," continued Hammill. "This morning, we learned that the Administration had leaked the commercial travel plans as well."

The White House, in a statement released on background, called the charge "a flat out lie."

"When the Speaker of the house and about 20 others from Capitol Hill decide to book their own commercial flights to Afghanistan, the world is going to find out. The idea we would leak anything that would put the safety and security of any American at risk is a flat out lie," the statement said.

Later, White House press secretary Sarah Sanders elaborated. "It is outrageous that she would accuse the president of the United States of putting any life in jeopardy," Sanders said. "In fact the reason he didn't want her to go is because he's trying to protect American citizens. He wants to secure our border. And he wants a solution and he wants her to stay here to help him fix it."

Hammill said that "in light of the grave threats caused by the President's action, the delegation has decided to postpone the trip so as not to further endanger our troops and security personnel, or the other travelers on the flights."

He posted a similar response on Twitter after a White House reporter cited an administration official saying claims about the leak were a lie.

As speaker, Pelosi is the second in line to succeed the president and travels with a security team, usually on planes provided by the military.

Pelosi's delegation had planned to visit U.S. troops in Afghanistan. She said it would have been her ninth trip there. The original plans also included a stop to meet with NATO leaders in Brussels.

Trump on Thursday sent a letter to Pelosi calling the trip "a public relations event" and said it should wait until the government shutdown, now in its 28th day, ends.

Trump's letter came a day after Pelosi wrote to Trump suggesting he postpone his planned State of the Union address to Congress on Jan. 29 because of the shutdown.

Asked if the president's revoking the use of a military aircraft was in retaliation for that, Pelosi said, "I don't think the president would be that petty, do you?"

The White House Office of Management and Budget, meanwhile, issued a memo requiring that any proposed congressional travel using "government owned, rented, leased, or chartered aircraft" must first be approved by the White House chief of staff for the duration of the shutdown.

Late Friday, Trump tweeted that he would be "making a major announcement" about the Southern border and the shutdown on Saturday at 3 p.m. ET.