Accessibility links
R. Kelly Has Been Dropped By RCA Records, 'Billboard' Reports Amid increasing protests following the broadcast of the Surviving R. Kelly documentary series, RCA Records has reportedly dropped the singer, who has been accused by multiple women of sexual abuse. 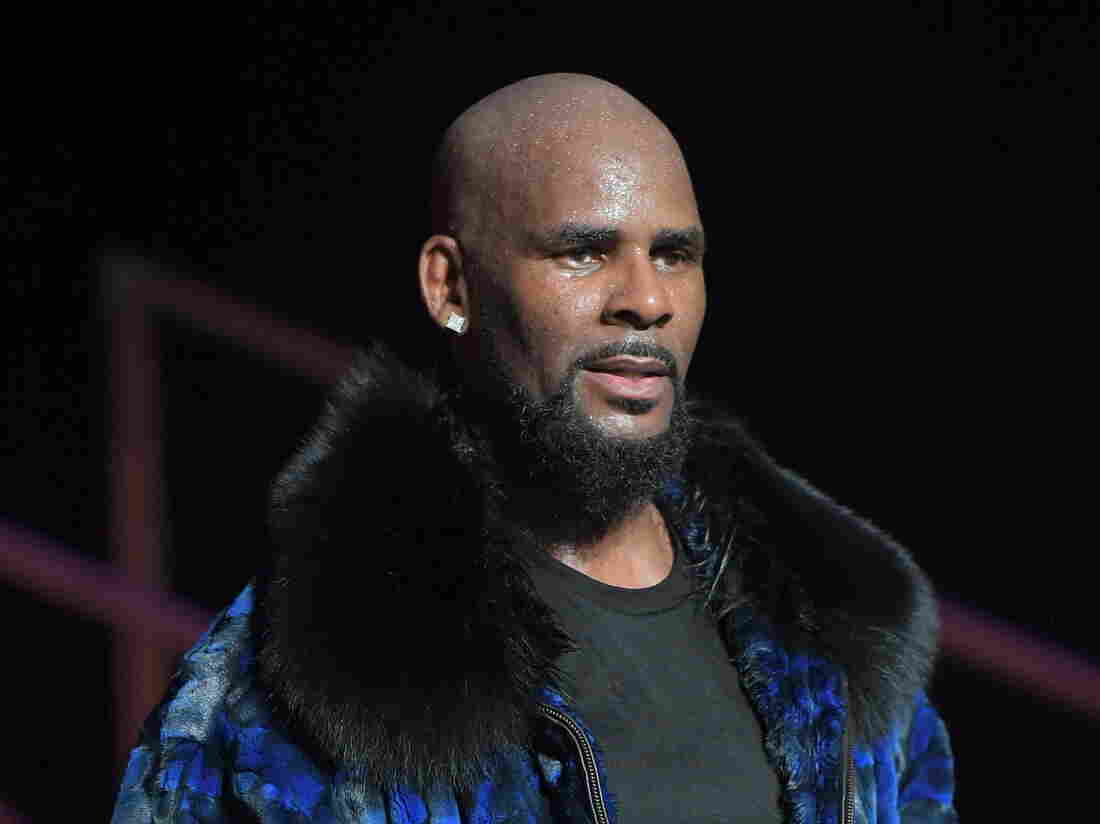 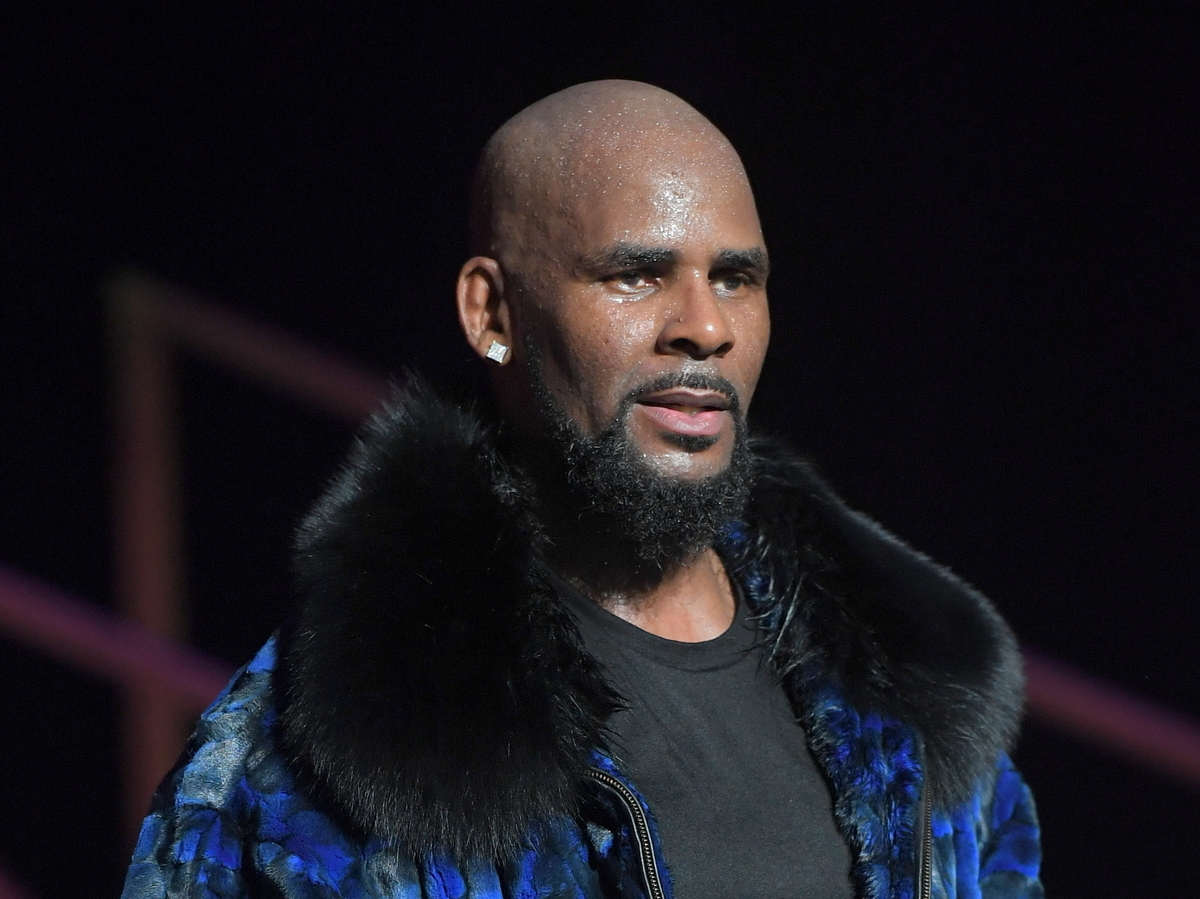 According to a report by Billboard magazine on Friday afternoon, R. Kelly has been dropped by RCA Records. The move comes in the wake of a documentary series called Surviving R. Kelly that aired on Lifetime and cataloged more than 25 years of accusations of sexual and physical abuse made against Kelly by a number of women, including seven who were interviewed on camera.

Kelly, who has long been one of the most prominent performers in R&B, continues to maintain his innocence, but in the weeks since the documentary began airing, protests – many affiliated with the social media hashtag #MuteRKelly — and calls for the label to sever ties with the singer have intensified. On Wednesday, protesters delivered a petition including more than 200,000 signatures asking for RCA and its parent company, Sony Music Entertainment, to drop the singer. While RCA and Sony have not confirmed to NPR that Kelly has been dropped, he was removed early Friday from the label's website.

Kelly's labels stood by him through previous public allegations, including a 2008 trial on charges of child pornography, after he was accused in 2002 of making a video of himself having sex with a girl who was aged 13 or 14 at the time. He was acquitted of all charges. Kelly was signed to Jive Records in 1991. That label was folded by Sony Music into RCA in 2011.

"This is a huge victory for the survivors who came forward, both in Surviving R. Kelly and before, and all young Black women, who are systematically undervalued in our society," said Arisha Hatch, the managing director of campaigns at Color for Change — one of the organizations that has been part of the #MuteRKelly campaign — in a statement released to the press. "This victory belongs to the survivors of his abuse — their brave testimonies played a critical role in pushing RCA to drop R. Kelly."

Since Surviving R. Kelly aired, a prosecutor in Cook County, Ill. made a public appeal for accusers to come forward, and there have been reports from Chicago that prosecutors have received multiple calls. According to a report from The New York Times, a district attorney in Georgia has been conducting interviews with Kelly's alleged victims. Other alleged victims who had already made their allegations publicly — including the women in the Lifetime series — have continued to give interviews. Tracy Sampson, a woman who spoke to The Washington Post in 2018, gave an interview to NBC News' Dateline that will air tonight in which she claims that Kelly began abusing her in 1999 when she was 16 years old. She met him while she was an intern at Epic Records, another label owned by Sony Music Entertainment.

Steven Greenberg, a lawyer for R. Kelly, also spoke to Dateline. He denied that Kelly committed any wrongdoing with Sampson or with any other accuser. In a phone call today, Greenberg told NPR that he was not aware of any current investigations into his client.

Kelly's manager, Henry James Mason, turned himself in to police in Georgia on Friday morning, six months after a warrant for his arrest was issued in Henry County. Mason has been accused of making terroristic threats and acts against Timothy Savage, the father of a young woman named Joycelyn Savage. Timothy and his wife have accused Kelly of abusing their daughter, who they say was brainwashed by the singer and blocked from communicating with her family. In 2017, Joycelyn Savage gave an interview to TMZ in which she said she was happy and not being held against her will.

RCA Records did not respond to multiple requests for comment.