Accessibility links
Denver And Los Angeles: Two Cities Trying To Negotiate A New Deal With Teachers In this week's roundup of education news: There's a strike in Los Angeles, while teachers in Denver will vote for their own walkout. That and more of this week's education news. 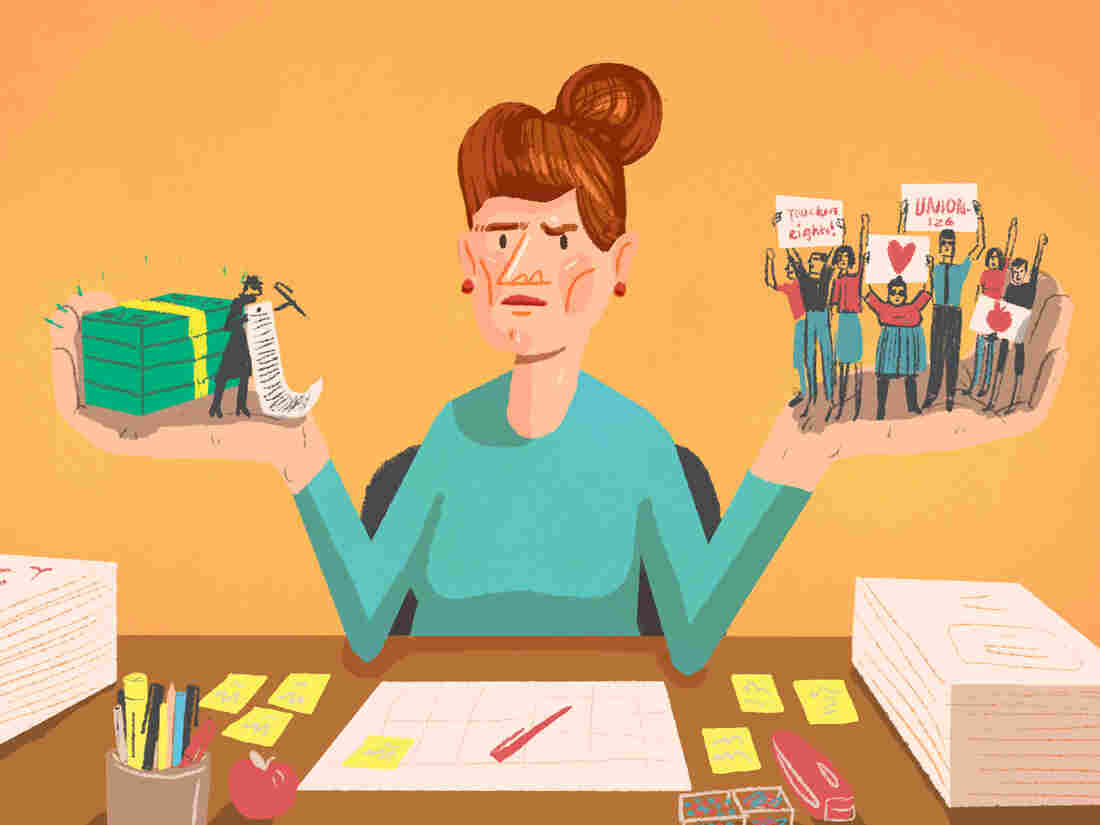 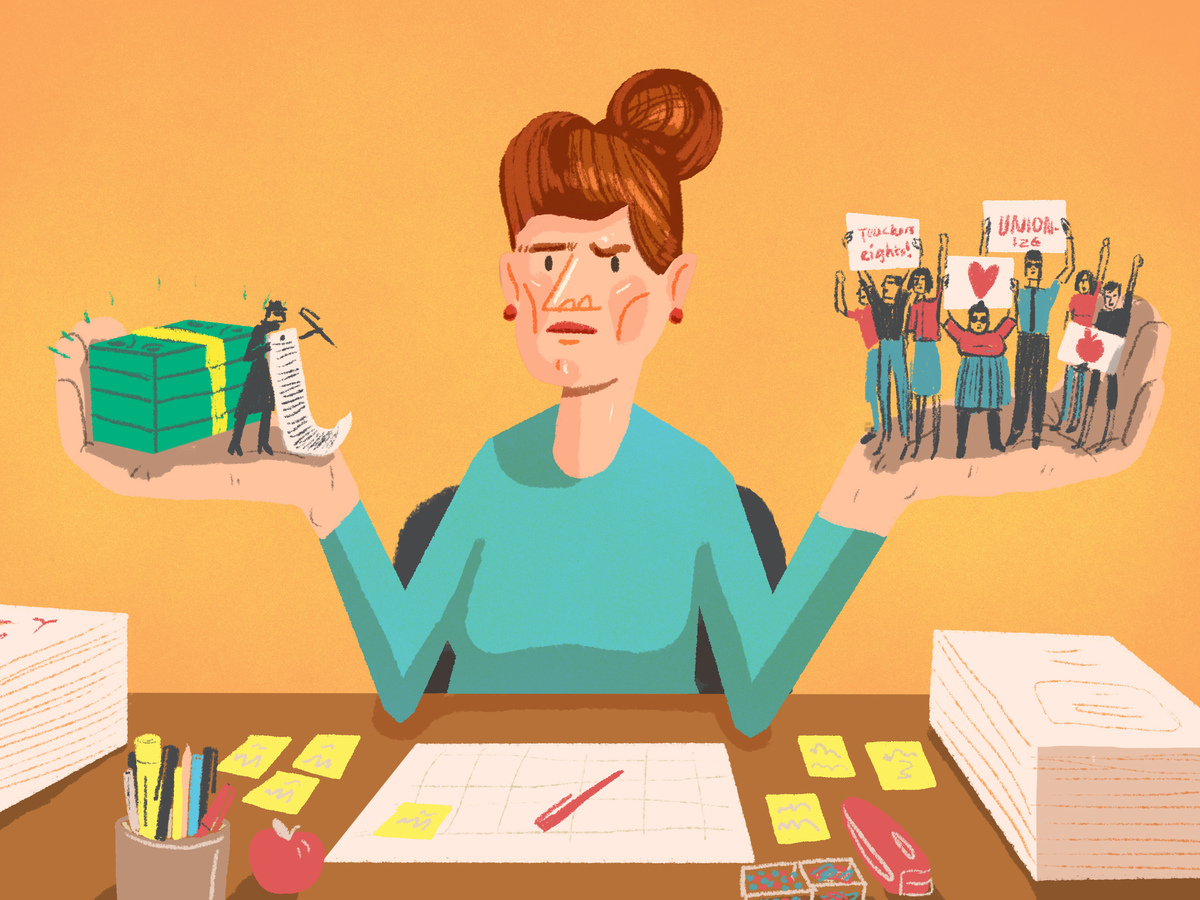 Looking back at week one of the LA teacher strike

The school district and union leaders returned to the negotiation table on Thursday, and with talks scheduled throughout the weekend, some are trying to see an end to this week-long teacher strike.

And for district leaders, the strike is getting costly. The Los Angeles Unified School District receives state funds based on attendance. On Thursday, for example, only 17 percent of students came to school, according to the LA Times. Each day of the strike means an estimated net loss of about $10 to $15 million dollars, according to the district.

Another issue has come back up: charter schools. Charter schools receive public dollars but are privately managed, and union leaders at United Teachers Los Angeles say this takes money away from public schools. Aside from that, UTLA is still unsatisfied with the district's plan to reduce class sizes, improve teacher pay, reallocate district funds and hire more staff — like nurses, librarians and counselors.

The teachers' union in Denver will vote on whether or not it wants a strike on Saturday and Tuesday. A few issues brought the two sides to this point. The most recent is that, on Friday at midnight, the labor agreement between Denver Public Schools and the Denver Classroom Teachers Association expired.

Results from the vote to strike could come as soon as Tuesday night, according to union officials.

2016 National Teacher of the Year Jahana Hayes has been named to the House Education and Labor Committee. Hayes, a Democratic congresswoman from Connecticut, made education an integral part of her campaign platform, promising if elected to advocate for college access, teacher readiness and preparation, and career readiness and training.

Jahana Hayes Could Be Connecticut's First Black Democrat In Congress

Jahana Hayes Could Be Connecticut's First Black Democrat In Congress

She won her primary in an upset last August and defeated Republican Manny Santos for the open seat in November. Hayes joins a Committee that legislates on all levels of education, workforce development, and health, employment, labor, and pensions.

A new study found that helping students manage stress before big exams could increase their chances of doing well, especially if the students are low-income.

Researchers randomly assigned some 9th-graders at a large, economically diverse high school in the Midwest to write for ten minutes about their thoughts and feelings before both their midterm and final biology exams. Other students were asked to read and reflect on an excerpt from a 2011 study in the Journal of Psychophysiology about physical reactions to stress and how these reactions could potentially help, not harm, those who felt them. A control group of students took the tests as usual. Researchers found that low-income students who completed the pre-exam tasks were less likely to fail biology than low-income students in the control group, and that gaps between high-income and low-income students narrowed for students who had completed the writing exercises.

Researchers at the federal reserve will release a series of reports looking at the "financial conditions and experiences of consumers and communities." In their first report, the researchers focused on the impacts of student loans.

"Our estimates suggest that increases in student loan debt are an important factor in explaining their lowered homeownership rates, but not the central cause of the decline," the report's authors said.

The research also looked at "rural brain drain" and how student loans affected rural grads who may or may not leave for a metro area.