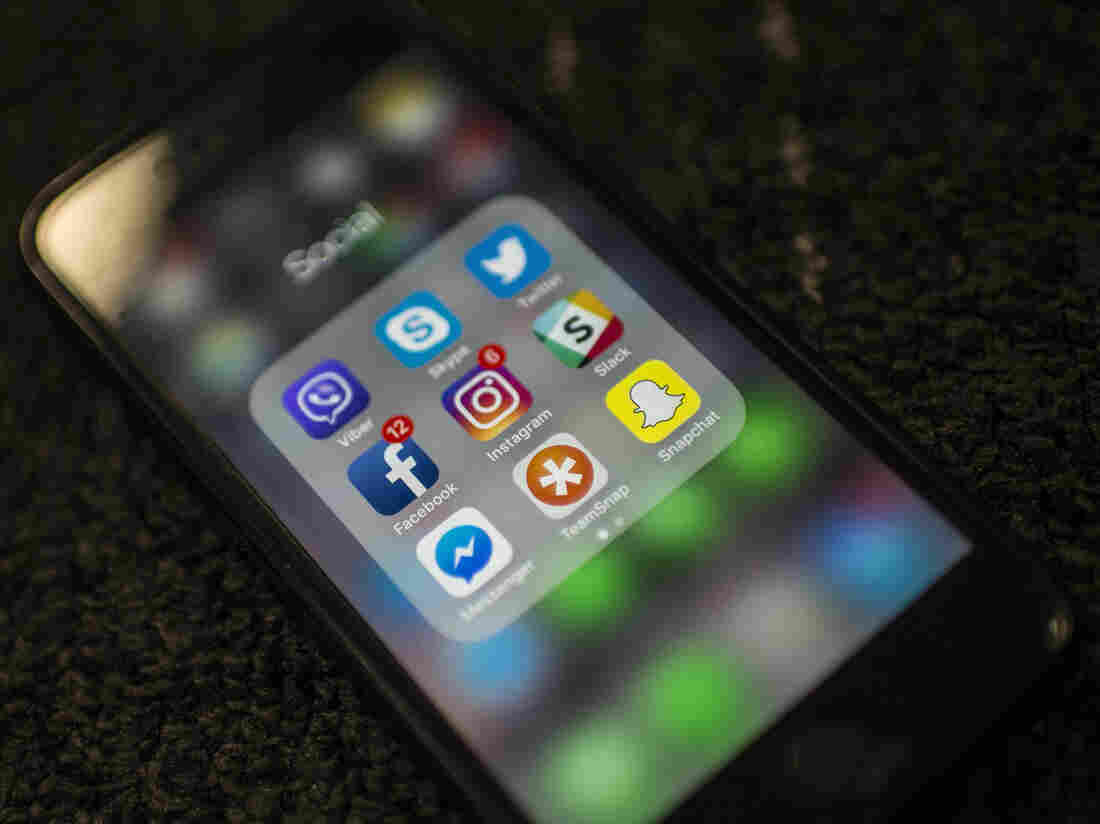 The 10-Year Challenge has gone viral on platforms like Facebook, but some worry about how the data will be used. Eric Baradat/AFP/Getty Images hide caption 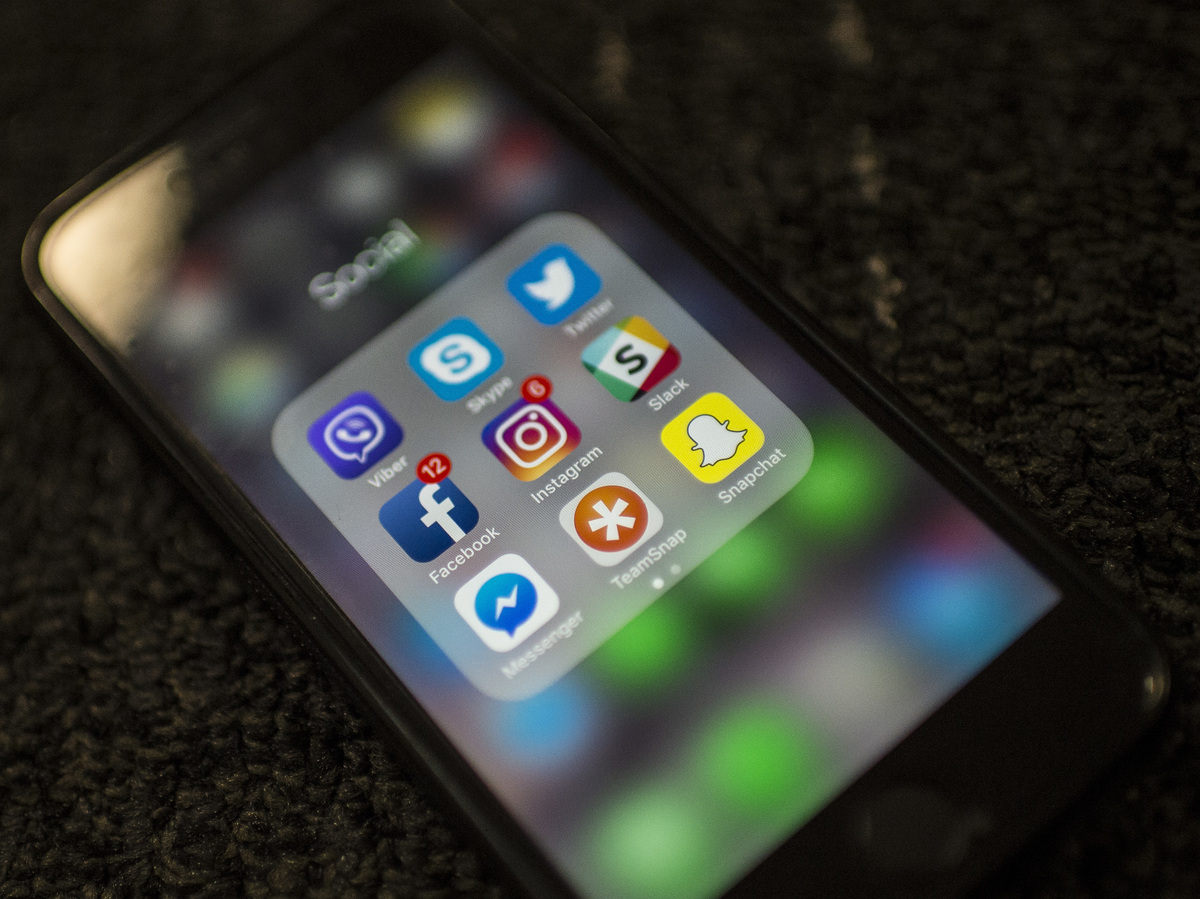 The 10-Year Challenge has gone viral on platforms like Facebook, but some worry about how the data will be used.

In the latest social media craze, people are sharing photos comparing how they looked 10 years ago with how they look today. Dubbed the "10-Year Challenge," the viral fad has attracted everyone from celebrities like Mariah Carey and Justin Baldoni, to environmentalists seeking to highlight the impacts of climate change.

The challenge is light-hearted, but you may want to think twice before joining in.

That's according to author and tech consultant Kate O'Neill, who warns that data from the challenge could be used by companies like Facebook or Amazon to train facial recognition algorithms.

In an interview with NPR's Lulu Garcia-Navarro, O'Neill offered varying scenarios — some good, some bad — of what could happen if companies are able to utilize these algorithms for things like age recognition and progression.

How Good — And How Secure — Is Facial Recognition Technology?

According to O'Neill, it's possible that data mined from the 10-Year Challenge could be used against us. She said it's possible age progression recognition technology would be used in health care and health insurance assessments. That may sound beneficial, but writing in Wired, O'Neill pointed out, "For example, if you seem to be aging faster than your cohorts, perhaps you're not a very good insurance risk. You may pay more or be denied coverage."

She argued that the negative ramifications of sharing our data is a very real possibility, pointing to past incidents — such as when data for as many as 87 million Facebook users was "improperly shared" with Cambridge Analytica, a data analytics firm used by the Trump campaign in 2016.

In a statement to Wired, Facebook said the 10-Year Challenge was a user-generated meme that they gained nothing from. Regardless, O'Neill preached caution.

"I want us to have fun and I want us to connect with each other. It just comes with the caution that it has this opportunity to make our lives more difficult and more challenging too," she told NPR. "As long as we're eyes wide open about the full spectrum of those potentials and those uses, then we're going to be in great shape to guide ourselves into the future."

In order to be cautious, she advised to be on the lookout for online games and memes that encourage people to participate in specific and particular ways.

"We may not have the sophistication to recognize the pattern now, but we should be gaining that sophistication, because these types of activities are going to be increasingly common," she said.

Some have dismissed O'Neill's warnings, she said, arguing that many of the photos posted in the challenge were already available online anyway. But, O'Neill pushed back on this dismissal, pointing out that participating in the challenge helps to verify and curate the data.

"That action made it particularly easy in theory for a hacker or someone who engineered a social engineering experiment to gather this data in a way that made it more useful," she said.

To combat data misuse, O'Neill argued that new regulatory approaches are needed to hold companies accountable for how they use data.

But, she also acknowledged that on the other side of the equation, there would be no data without the users sharing it.