Accessibility links
Revisiting The Pioneering Composer Florence Price A new recording spotlights the tenacious composer, who was the first African-American woman to have her work performed by a major symphony orchestra. 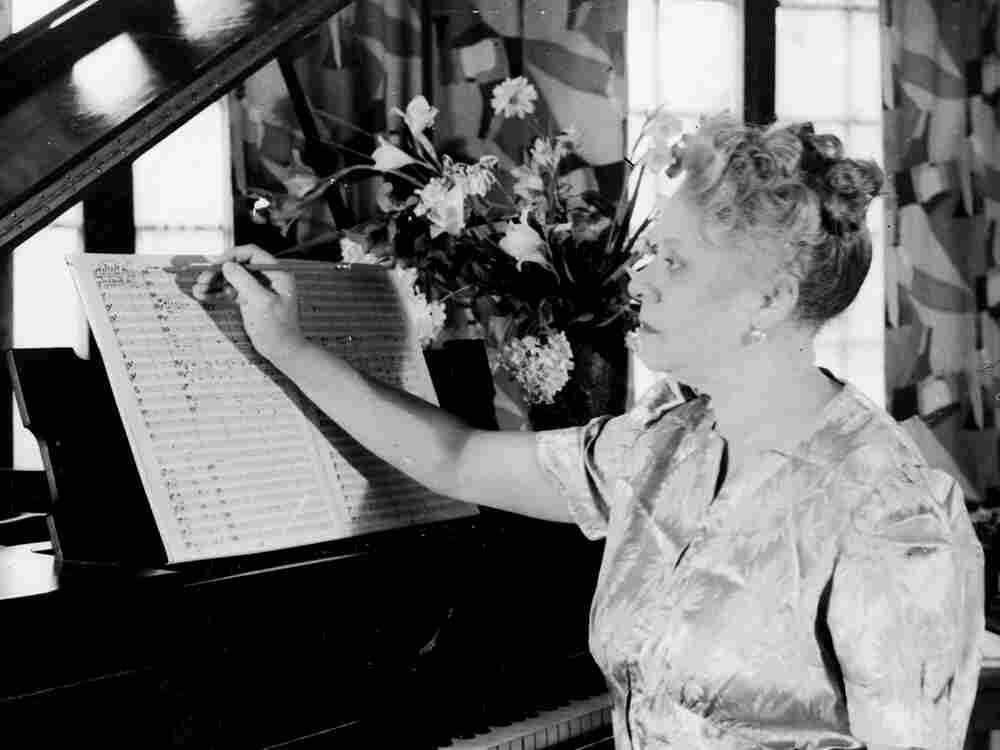 Florence Price was the first African-American woman to have her music performed by a major symphony orchestra. Special Collections, University of Arkansas Libraries hide caption 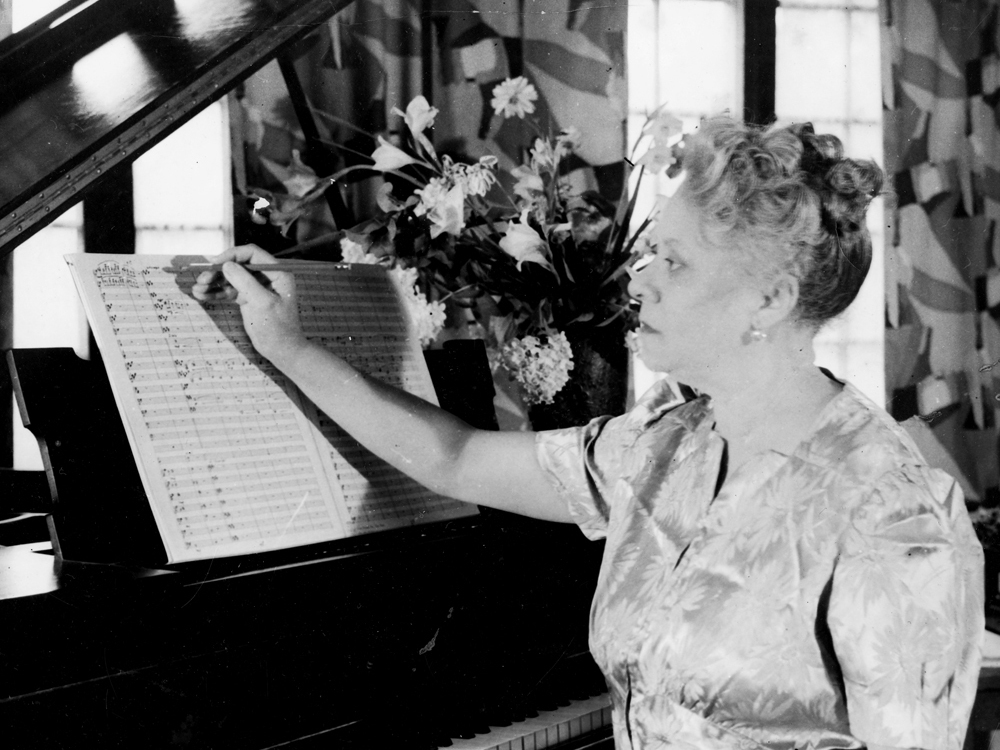 Florence Price was the first African-American woman to have her music performed by a major symphony orchestra.

In 1933, the Chicago Symphony Orchestra gave the world premiere of Symphony No. 1 by a then little-known composer named Florence Price. The performance marked the first time a major orchestra played music by an African-American woman.

Price's First Symphony, along with her Fourth, has just been released on an album featuring the Fort Smith Symphony, conducted by John Jeter.

Fans of Price, especially in the African-American community, may argue that her music has never really been forgotten. But some of it has been lost. Not long ago, a couple bought a fixer-upper, south of Chicago, and discovered nearly 30 boxes of manuscripts and papers. Among the discoveries in what turned out to be Price's abandoned summer home was her Fourth Symphony, composed in 1945. This world-premiere recording is another new piece of the puzzle to understanding the life and music of Price, and a particular time in America's cultural history.

Price was born in 1887 in Little Rock, Ark. Her mother gave her music lessons since none of the leading white teachers in town would take her. In 1904, Price enrolled at the New England Conservatory in Boston, one of the few music schools to accept black students at the time. After earning two diplomas, she returned to Little Rock, where she taught, got married, and began raising a family. But racial tensions were on the rise, and a downtown public lynching in 1927 triggered a move to Chicago.

There, Price blossomed as a composer. Her First Symphony won a composing prize, which caught the attention of conductor Frederick Stock, who led the premiere of the piece with his Chicago Symphony Orchestra. The music is a blend of two traditions — African-American and European. The opening movement is reminiscent of Dvorak's "New World" Symphony, with its portentous sweep and lyrical melodies.

Price might be searching for her own voice in her First Symphony, but she adds distinctive touches. Cathedral chimes glisten in the serene slow movement, where a brass choir converses with delicate winds. In the third movement, African drums accompany a syncopated "Juba Dance," a folk tradition that originated in Angola and moved, with slaves, to American plantations.

Price and her music were well received in Chicago. The great contralto Marian Anderson closed her legendary 1939 Lincoln Memorial concert with a piece arranged by Price. Still, she scraped to make ends meet, writing pop tunes and accompanying silent films. In 1943, she sent a letter to Serge Koussevitzky, conductor of the Boston Symphony Orchestra, acknowledging what she was up against. "I have two handicaps," she wrote: "I am a woman and I have some Negro blood in my veins."

But Price pushed on. Two years later, she wrote her final symphony, the newly resurrected Fourth. In the opening movement, she quotes one of the most famous spirituals, "Wade in the Water." Price adds another "Juba Dance" for the third movement, and concludes with a bustling Scherzo that alternates serious and lighthearted episodes, ending with a bang.

Florence Price was celebrated in her day. But her untimely death in 1953, and the amount of music she composed but was never heard, helped dim her reputation over the years — until now. Tucked away in those 30 recently discovered boxes are some 200 compositions, which librarians and scholars are currently poring over. Clearly, Florence Price's story is far from over.