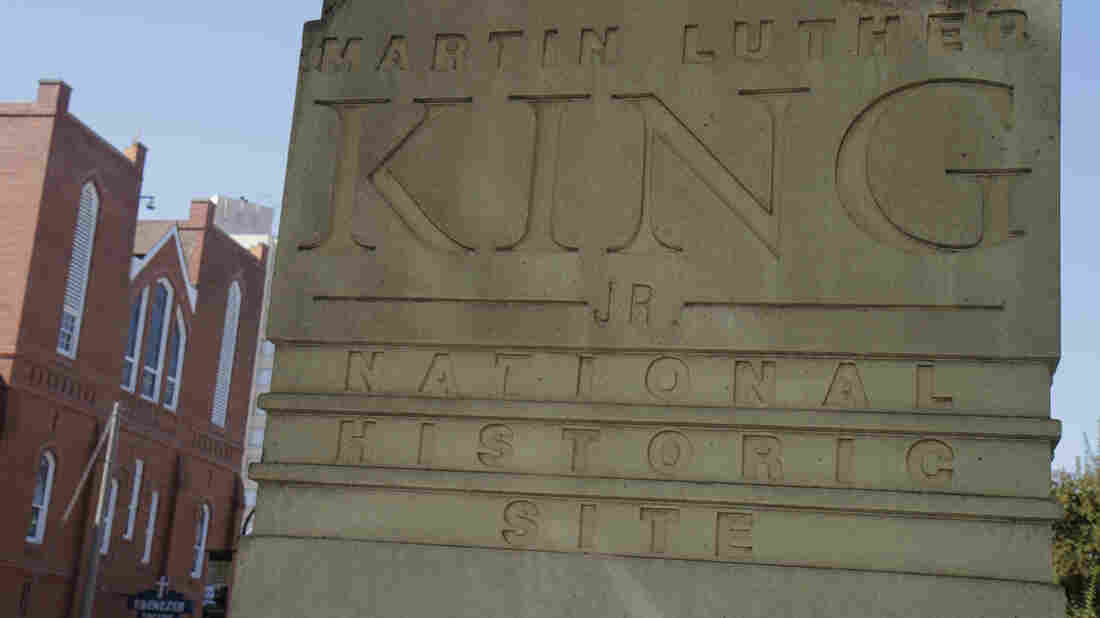 The Martin Luther King, Jr. National Historic Site in Atlanta is open for the first time in nearly a month, after a grant from the Delta Air Lines Foundation made up for the lack of federal funds from the partial government shutdown. Jeff Greenberg/UIG via Getty Images hide caption 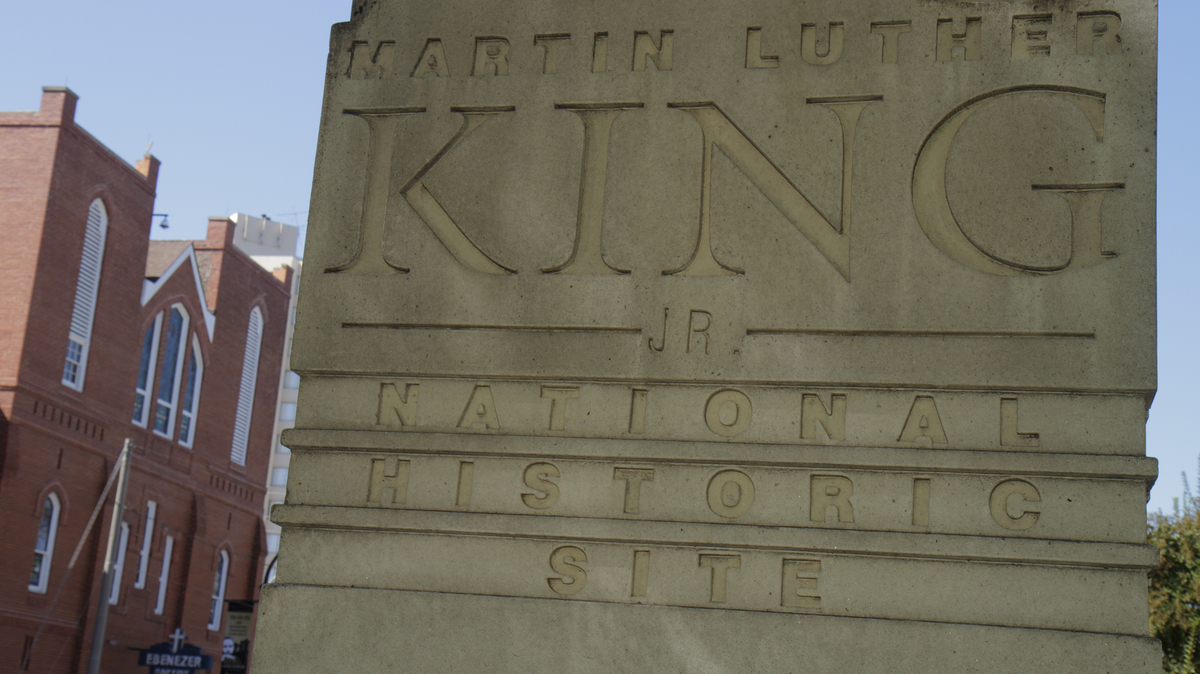 The Martin Luther King, Jr. National Historic Site in Atlanta is open for the first time in nearly a month, after a grant from the Delta Air Lines Foundation made up for the lack of federal funds from the partial government shutdown.

Atlanta's Martin Luther King, Jr. National Historical Park has reopened for the first time since the partial government shutdown began on Dec. 22, thanks to a grant from Delta Air Lines. The deal allows the park to avoid the awkward possibility that it would be closed on the federal holiday honoring King.

"Without the assistance provided by The Delta Air Lines Foundation, it would have remained closed during the Martin Luther King Jr. holiday weekend," a National Park Service spokesman told NPR.

The reopening comes as the civil rights leader's family and fans celebrate what would have been King's 90th birthday. And because of the grant, those celebrations and remembrances can now include visits to the home where King was born and his longtime church.

The 35-acre park, which draws more than 670,000 visitors to Atlanta's Sweet Auburn neighborhood each year, reopened Saturday. With an $83,500 grant from Delta and money from National Park Service recreation fees, it now has enough funds to operate until Feb. 3.

Feb. 3 is also when Atlanta hosts the Super Bowl, and the King park could receive thousands of visitors in town for the game and related events around Mercedes-Benz Stadium, less than 3 miles away.

"We are looking forward to your visit," the park's website states, announcing the temporary reopening.

The park's main building sits across the street from The Martin Luther King, Jr. Center for Nonviolent Social Change, where King and his wife, Coretta Scott King, are buried. Down the street is the two-story clapboard house where King was born. In the other direction is Ebenezer Baptist Church, where King was baptized and served as a pastor.

The carrier that became Delta was founded in Georgia and has long had its headquarters in Atlanta. The company's CEO, Ed Bastian, said the airline "felt it was important we do our part to ensure that the historical landmarks be accessible to the public."

The special grant will help cover the costs of reopening and cleaning up the King park, the National Park Service says. The money will also be used to pay maintenance costs and for employees who wouldn't be paid under the NPS's fee collection fund.

The arrangement in Atlanta is one of the most high-profile cases of a third party stepping in to open a national park to visitors while Washington is wracked by the partial federal shutdown. There are currently more than 40 similar funding deals in place, as the NPS tried to cope with a gap in operating nearly 420 national parks.

The contributions are coming from businesses, groups and states. New York is paying to operate the Statue of Liberty National Monument, for instance, and Utah's tourism office is paying to keep visitor services running at the Arches, Bryce Canyon, and Zion national parks. And in Yellowstone National Park, snowy roads are being groomed thanks to money from Xanterra Parks & Resorts.