Accessibility links
Reggie Young, Revered Studio Guitarist, Dies At 82 Young helped shape the sound of '60s and '70s Southern popular music for his work on songs like "Sweet Caroline" and "Hooked on a Feeling." 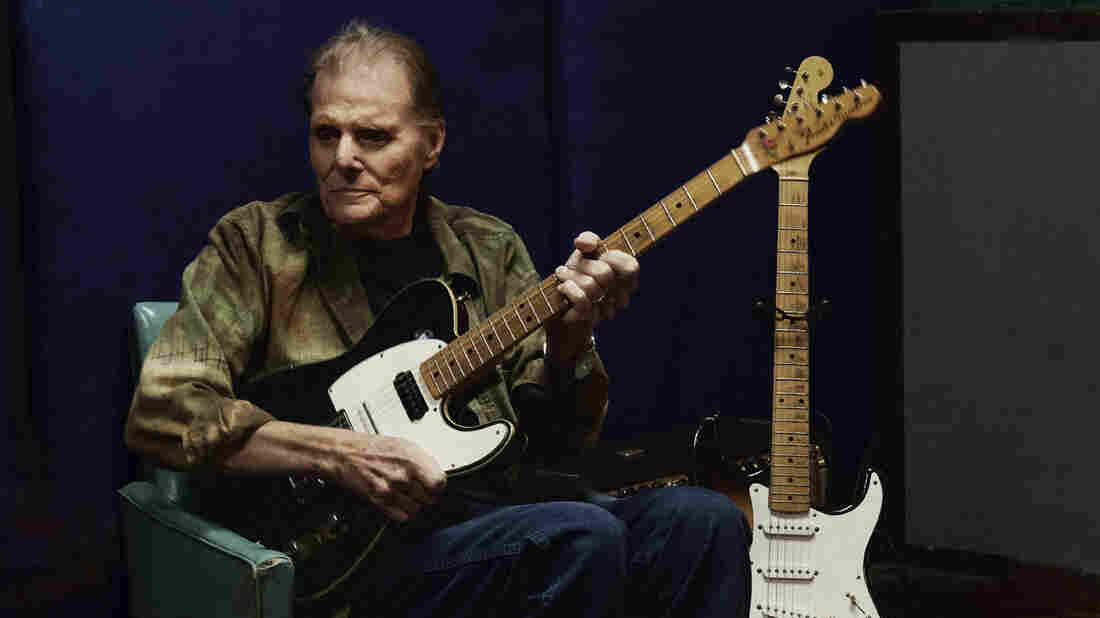 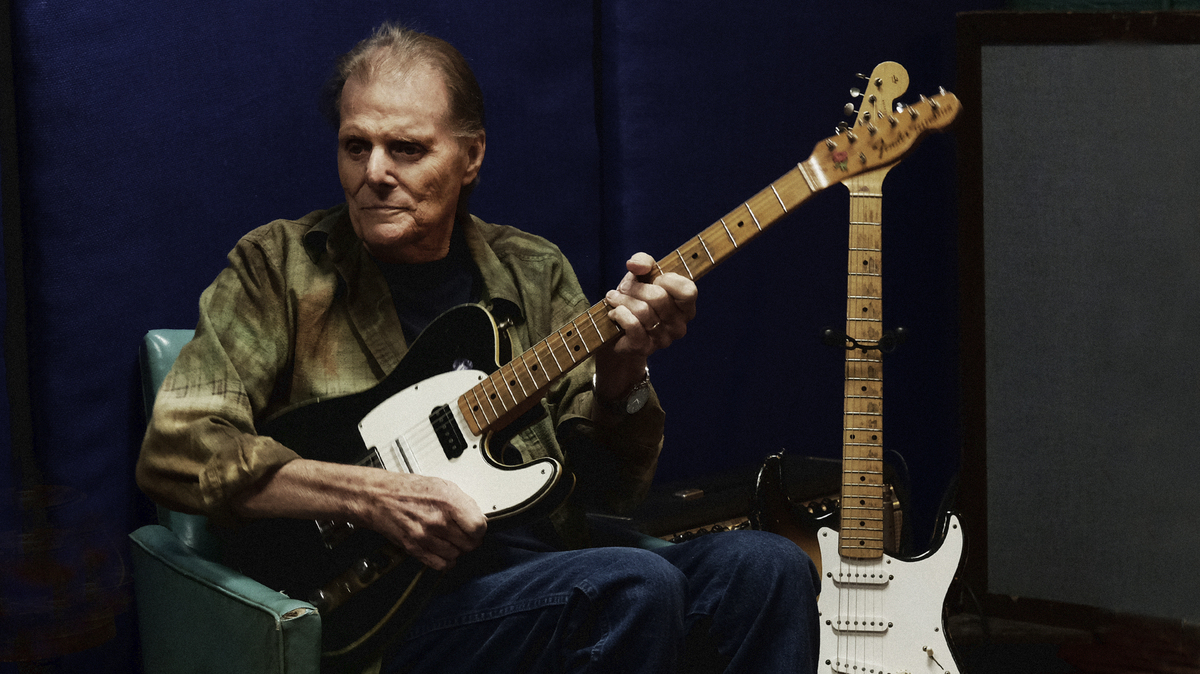 Reggie Young, a revered studio session guitarist, died Jan. 17 of heart failure in his home in Leipers Fork, Tenn. He was 82.

You may not know him by name, but you'll certainly be familiar with some of the monster hits Young played on over his decades-spanning career: Dusty Springfield's "Son of a Preacher Man," Elvis Presley's "Suspicious Minds" and Neil Diamond's "Sweet Caroline" among them. Young even played the sitar introduction on "Hooked on a Feeling" by B.J. Thomas.

Young started his career in Memphis and eventually headed to Nashville in the 1970s, helping shape the sound of Southern pop and becoming one of the most in-demand session players of the time. After recording with The Highwaymen, which included Johnny Cash and Willie Nelson, Young joined the band on tour for several years.

In 1997, Young was nominated for a Grammy in the category of best country instrumental performance for his work on Scotty Moore's "Goin' Back to Memphis."

B.J. Thomas tweeted out a remembrance of his former collaborator, calling Young the "greatest guitar player of them all." Young's first-ever album, a collection of his hits from Memphis to Nashville, is due out later this month.