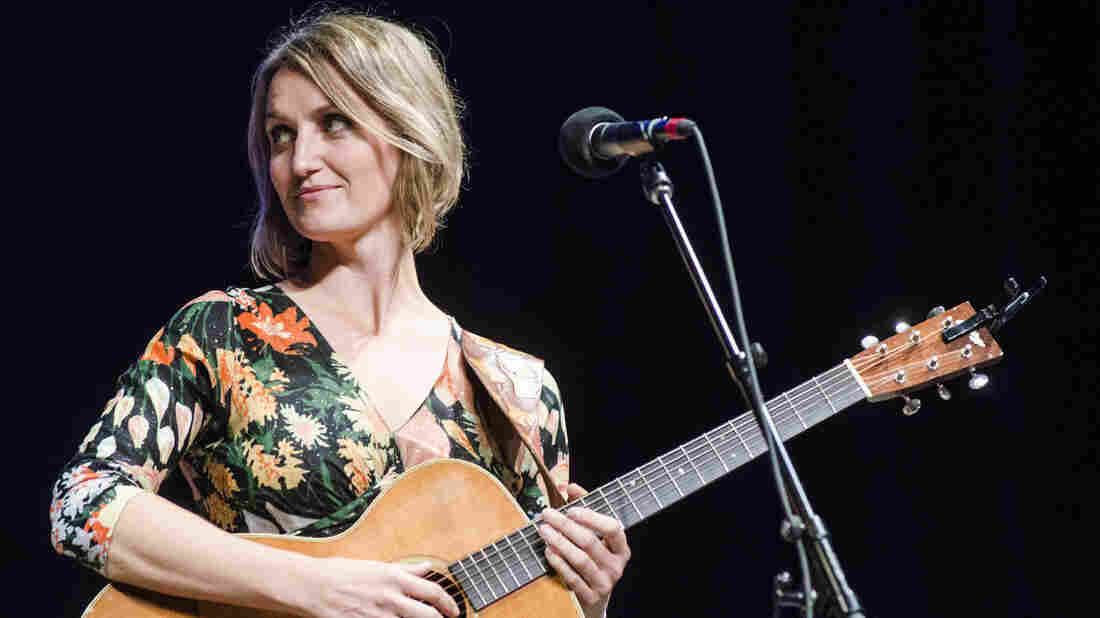 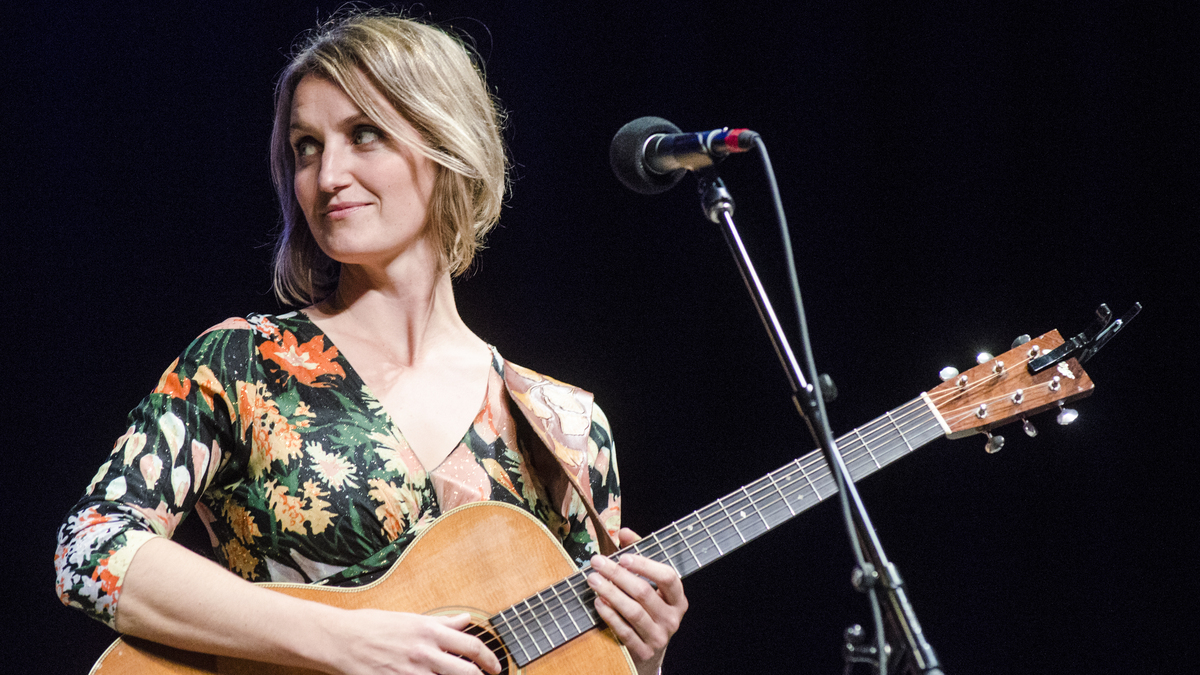 These songs appear on Shelley's self-titled fourth release, Joan Shelley. Produced by Wilco frontman Jeff Tweedy and recorded in the band's Loft studio over five days, the album is a sonic departure to Shelley's previous work but true to Shelley's simple, honest and heartfelt song craft. The pair first met at a 2016 Mountain Stage recording that featured both Shelley and Wilco. (Listen to a podcast of that entire show.)

Joan Shelley was recognized as part of NPR Music's 50 Best Albums of 2017, which found Mountain Stage host Larry Groce writing "Her songs, with their traditional echoes, are beautifully brief. You could compare this self-titled album to some atmospheric recordings of Tim Buckley and Fred Neil, but with better fidelity."