Accessibility links
The Border Wall Isn't The Only Reason Democrats Oppose Plan To End The Shutdown Democrats and immigrant rights advocates say the president's proposal to end the shutdown contains big changes to asylum law that they're calling a "poison pill." 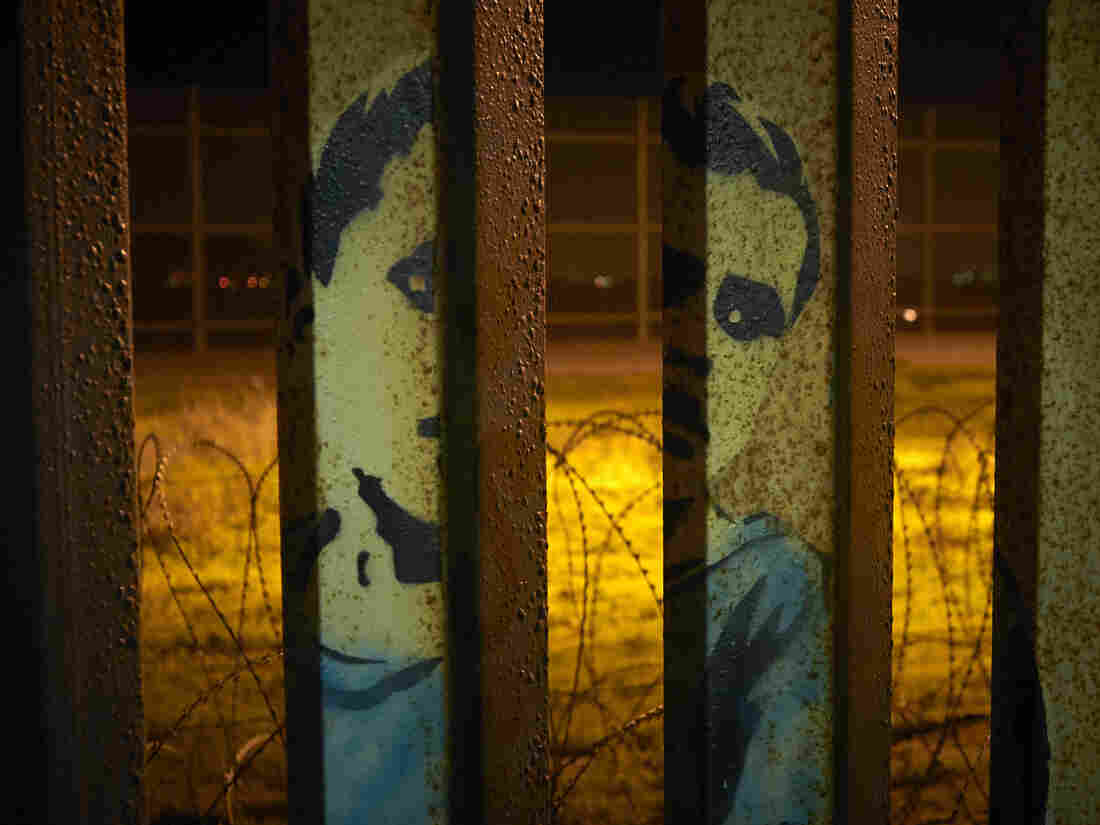 President Trump's proposal to end the partial government shutdown includes not only funding for an expanded border wall, parts of which can be seen from Tijuana, Mexico, but also provisions that further restrict asylum seekers. Gregory Bull/AP hide caption 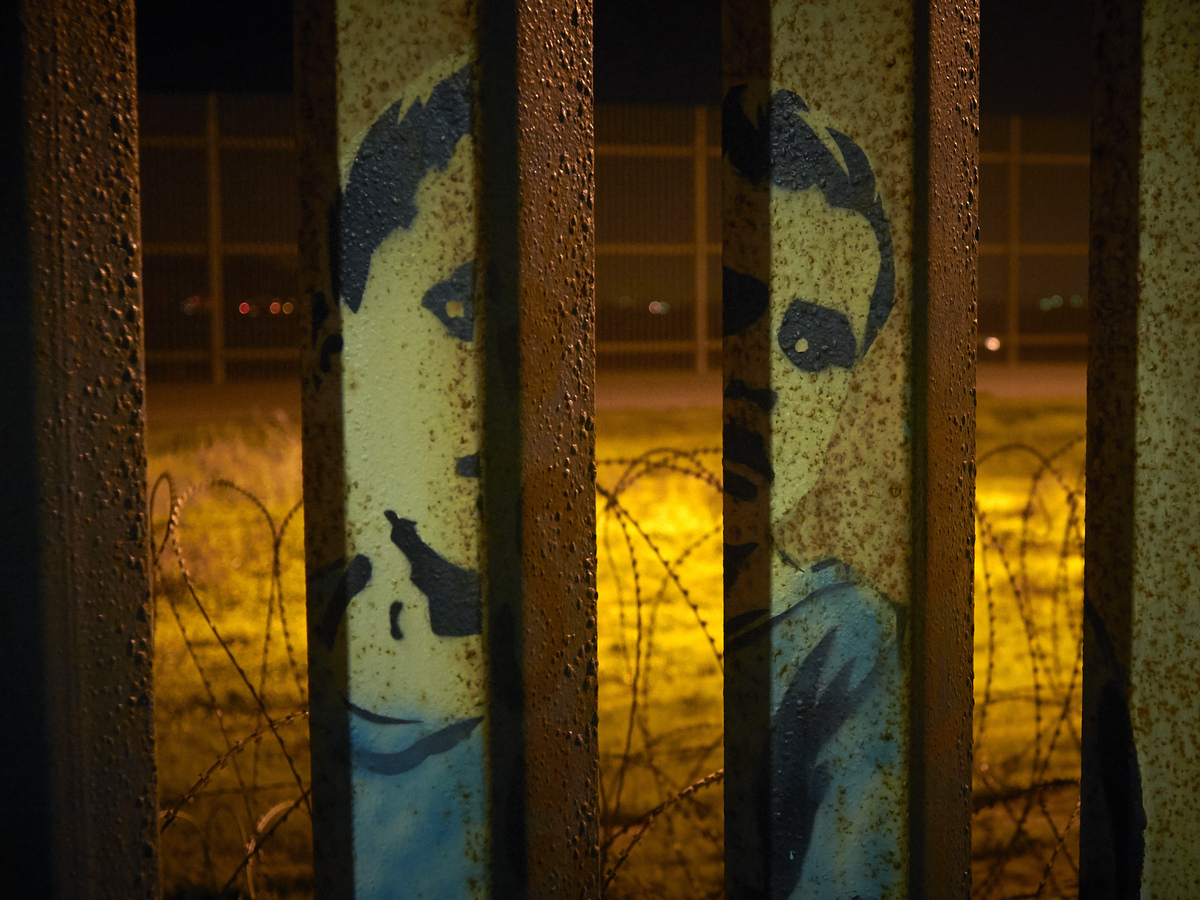 President Trump's proposal to end the partial government shutdown includes not only funding for an expanded border wall, parts of which can be seen from Tijuana, Mexico, but also provisions that further restrict asylum seekers.

Democrats and immigrant rights groups were quick to oppose President Trump's proposal to end the government shutdown over the weekend because it includes $5.7 billion for an expanded border wall.

Now that they've seen the full language of the bill, they've found other reasons not to like it.

The proposed bill includes some big changes to U.S. immigration policy that were not included in the president's public announcement, such as a provision that would sharply limit asylum applications for children from Honduras, Guatemala and El Salvador.

"It's a Trojan horse filled with many extreme immigration proposals," said Kerri Talbot of the Immigration Hub, an immigrants' rights organization, during a conference call with reporters on Tuesday. "The bill includes the most extreme proposals on asylum I think that I've ever seen," Talbot said.

This historic change in asylum law would categorically block tens of thousands of children from ever applying for asylum.

When he announced his proposal on Saturday, Trump said it includes "critical measures to protect migrant children from exploitation and abuse," including a new system that would allow Central America minors to apply for asylum in their home countries.

But the president did not mention that the proposal would in fact require migrant children to apply from their home countries and prevent them from applying in person at the border. In addition, only migrant children with a "qualified" parent in the U.S. would be permitted to apply for asylum — a sharp break from current policy.

"This historic change in asylum law would categorically block tens of thousands of children from ever applying for asylum," said Greg Chen, government relations director at the American Immigration Lawyers Association.

When Trump announced the proposal over the weekend, he said the bill would provide "three years of legislative relief" for recipients of DACA, or Deferred Action for Childhood Arrivals. DACA protects about 700,000 young immigrants, including DREAMERs, who were brought to the country illegally as children, from deportation. He also said the bill would extend protections for 300,000 holders of Temporary Protected Status, or TPS.

Protections offered to immigrants under both DACA and TPS have been targeted to end under the Trump administration, though federal courts have stepped in to extend both programs for now.

But on closer inspection, immigration experts say, the Senate GOP bill would likely cover fewer immigrants than are currently protected under DACA and TPS.

The administration's proposal would tighten DACA requirements in a number of ways and raise fees for the program. The proposal "does not extend DACA," wrote David Bier, an immigration analyst at the Cato Institute, so much as replace it with "a totally different program that will exclude untold thousands of Dreamers who would have been eligible under DACA."

On the Senate floor Tuesday, Majority Leader Mitch McConnell defended the proposal as a "bold, comprehensive" compromise to reopen the federal government. McConnell criticized Democrats for rejecting the proposal and promised a vote in the Senate later this week.

But Democrats say there's nothing bipartisan about the bill, which was negotiated without their input.

"The president's proposal is one-sided, harshly partisan and was made in bad faith," said Minority Leader Chuck Schumer during remarks on the Senate floor.

"The asylum changes are a poison pill, if there ever was one," Schumer said.