Accessibility links
Denver Teachers Vote To Authorize A Strike After more than a year of negotiating with the school district, Denver teachers could begin a strike as soon as Jan. 28. It would be the city's first teacher strike in almost 25 years.

The teachers union in Denver has voted to approve a strike that could begin as soon as Jan. 28. It would be the first time the city has seen a teacher strike in almost 25 years.

The Denver Classroom Teachers Association finished voting late Tuesday after more than a year of negotiations between the union and the district, which have failed to yield an agreement.

In the event of a strike, schools would remain open, according to the city's school superintendent, Susana Cordova. Substitute teachers would be paid double the normal rate, up to $250 a day, to cover classes while teachers are striking.

The union encouraged parents to continue sending their children to school during the strike. A union-authored FAQ document being shared on Facebook claims that "one major goal of the strike is for school buildings to be shut down as a demonstration of the essential labor performed by educators." Without teachers to staff buildings, "the district will be obliged to close schools if safety becomes an issue." 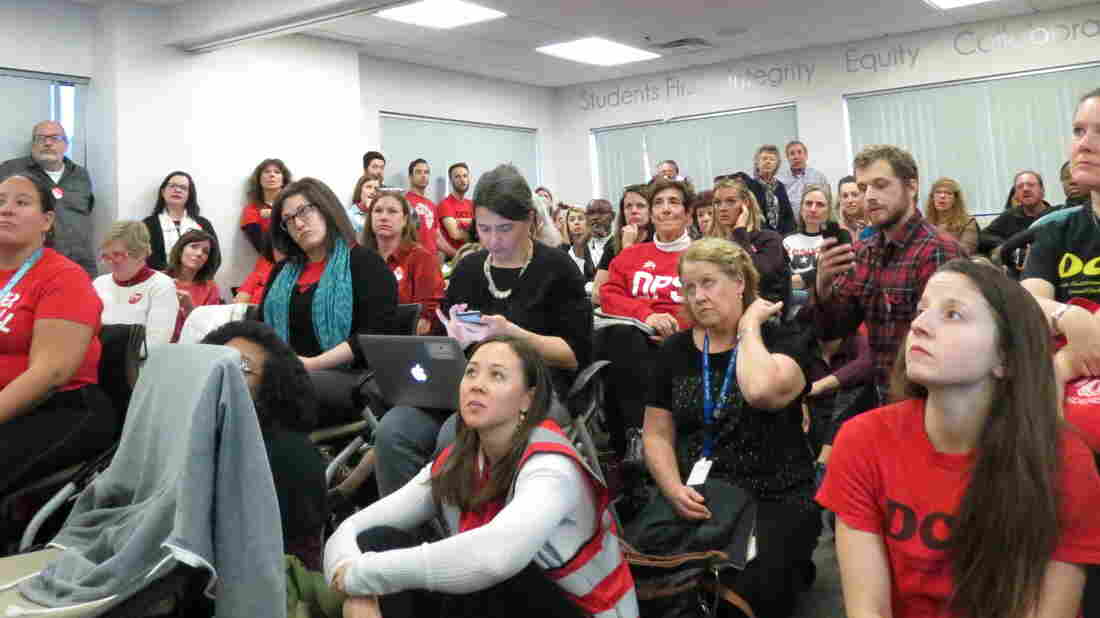 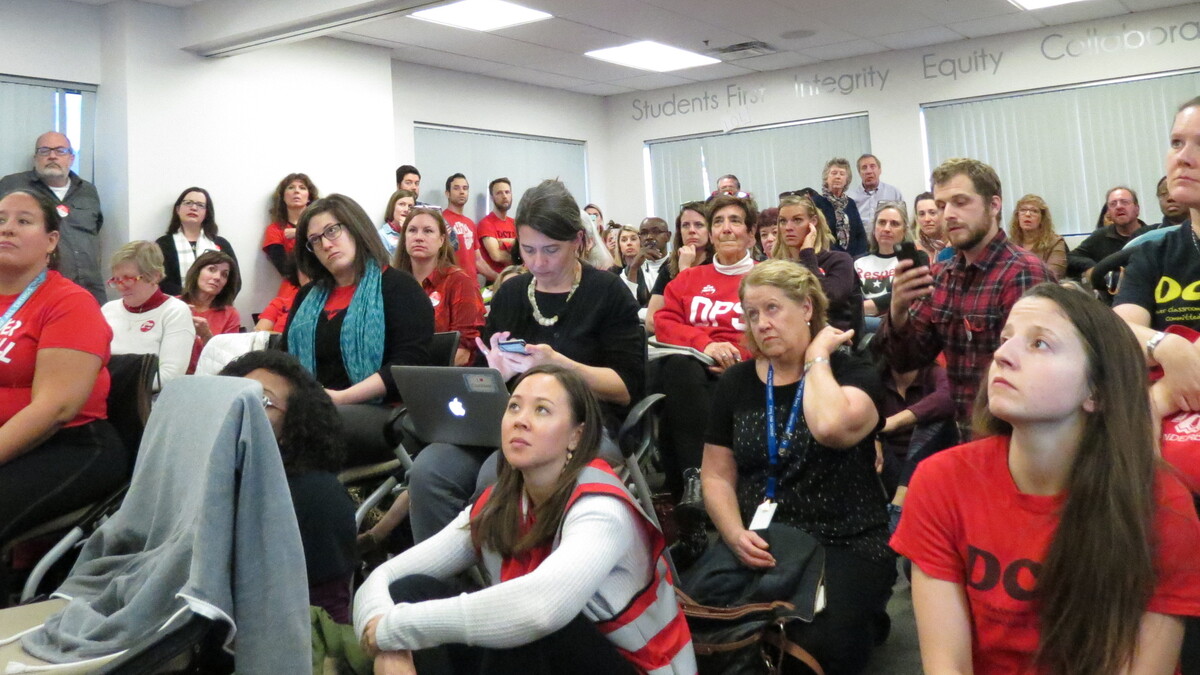 A big reason teachers are striking? A pay incentive system that Denver voters funded in 2005. The system grants certain teachers bonuses for working in high-poverty schools and in hard-to-staff content areas, such as secondary special education. Union leaders say the system keeps base salaries lower for more teachers. To fix this, they propose reducing some incentive bonuses, raising base salaries and giving teachers more opportunities to work toward higher pay through professional development.

But reducing incentive payouts is a sticking point for the district. Leaders claim that the bonuses help attract and retain teachers at high-poverty schools. Superintendent Susana Cordova has said that these bonuses are a top priority.

The district offered to raise salaries by 10 percent between this year and next. But by the time of the strike vote, the district and union budget proposals differed by $8 million.

Walkouts And Teacher Pay: How Did We Get Here?

The Denver Classroom Teachers Association represents over 5,600 educators in Denver's district-run schools, which serve about 71,000 students. An additional 21,000 students attend district-authorized charter schools, which would not be involved in the strike. Over half of Denver students are Latino, and approximately 67 percent qualify for free- or reduced-lunch programs.

This would be the first strike for Denver teachers since 1994, when they walked off the job for five days in pursuit of salary increases, more influence on curriculum decisions and improvements in working conditions.

The drama in Colorado comes on the heels of a strike by Los Angeles teachers, which began on Jan. 14. Educators in Oakland, Calif., are also weighing a strike. In Virginia, thousands of teachers plan to demonstrate at the state Capitol, calling for an increase to teacher pay as the legislature considers tax breaks for Amazon, which is building a new headquarters in Arlington.