Accessibility links
China Arrests Democracy Advocate Yang Hengjun Following Flight From New York Friends say they're worried for the safety of the Chinese-Australian writer and former diplomat whose push for political change earned him the nickname "the democracy peddler." 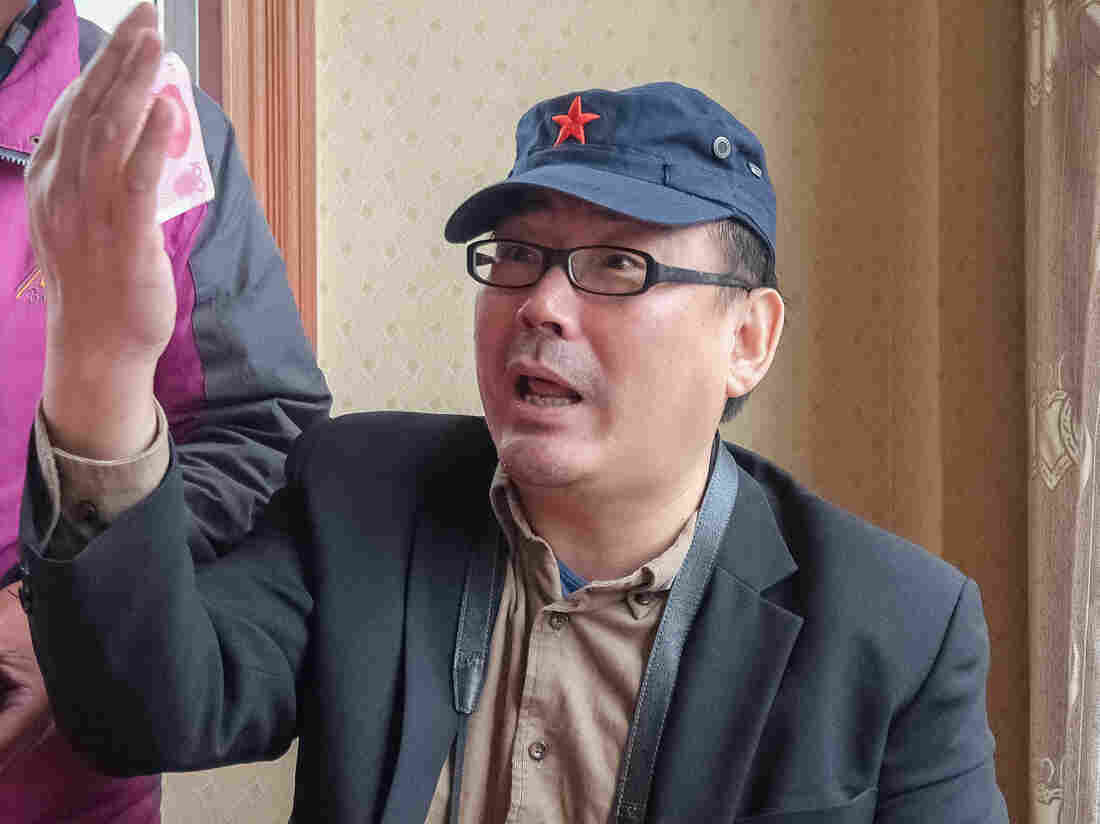 China has arrested Yang Hengjun, an author and former Chinese diplomat who is now an Australian citizen. He's seen here in a 2014 photo on social media that was taken during a visit to Tibet. Reuters hide caption 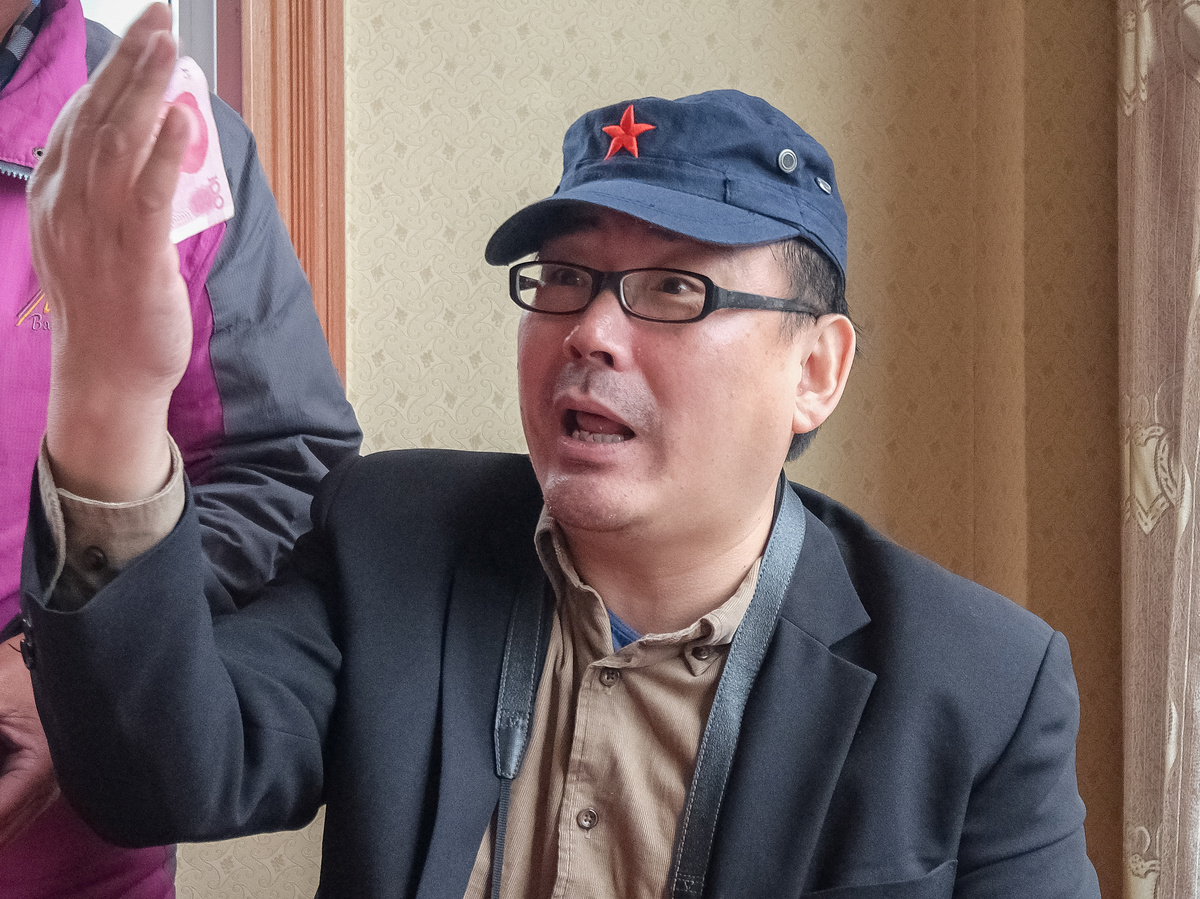 China has arrested Yang Hengjun, an author and former Chinese diplomat who is now an Australian citizen. He's seen here in a 2014 photo on social media that was taken during a visit to Tibet.

Chinese-Australian writer and former diplomat Yang Hengjun has been detained by Chinese authorities, according to the Australian Embassy in Beijing. Friends of Yang say he was taken into custody immediately after flying from New York to China on Saturday, and since then, the democracy advocate's normally active Twitter feed has fallen silent.

It wasn't until Wednesday that China confirmed Yang's detention, Australia's Department of Foreign Affairs and Trade said on its website. The department said it is "seeking to clarify the nature of this detention and to obtain consular access to him, in accordance with the bilateral consular agreement."

Yang's friends in Australia say they're worried for the safety of the man whose push for change earned him the nickname "the democracy peddler." Yang, 53, spent 20 years with the Chinese Foreign Ministry before he began writing about politics online, where he has gained a large following.

"A close friend of Yang's has told reporters that Yang and his wife were interrogated by authorities for over 12 hours after arriving at the airport in the southern city of Guangzhou," NPR's Rob Schmitz reports from Shanghai. "Yang's wife was allowed to leave for Shanghai, but authorities reportedly held on to him."

Feng Chongyi, a friend of Yang's who is a professor at the University of Technology in Sydney, says he tried to warn Yang against returning to China.

"I advised him not to go there," Feng tells Australia's ABC radio. "The risk is too high."

But Feng says Yang responded that his profile is much lower than it used to be, because Chinese censors have cramped his ability to reach a large audience.

In the U.S., Yang has been working as a visiting scholar at Columbia University. He has been a citizen of Australia since 2002, according to The Sydney Morning Herald.

It's not the first time Yang has disappeared while in China. In 2011, he was widely believed to have been detained as part of a crackdown on dissidents and public demonstrations. In that instance, he resurfaced after several days.

When a reporter asked Chinese Foreign Ministry spokesperson Hua Chunying on Tuesday about Yang's current status in China, she replied that she had no knowledge of him. Her response echoed that of a ministry representative who in 2011 was asked about Yang's whereabouts and said she had never heard of him.

The writer's apparent detention comes as China is locked in a diplomatic standoff with the U.S. and Canada over the arrest last month of Huawei executive Meng Wanzhou, whom the U.S. suspects of committing bank fraud while trying to skirt U.S. sanctions on Iran. Meng is currently in Vancouver, as officials decide whether to extradite her to the U.S.

Since Meng's arrest, China has detained three Canadian citizens, in addition to sentencing a Canadian man to death who was previously found guilty of drug smuggling. In light of those developments, some U.S. and Canadian business executives have become wary of traveling in China.