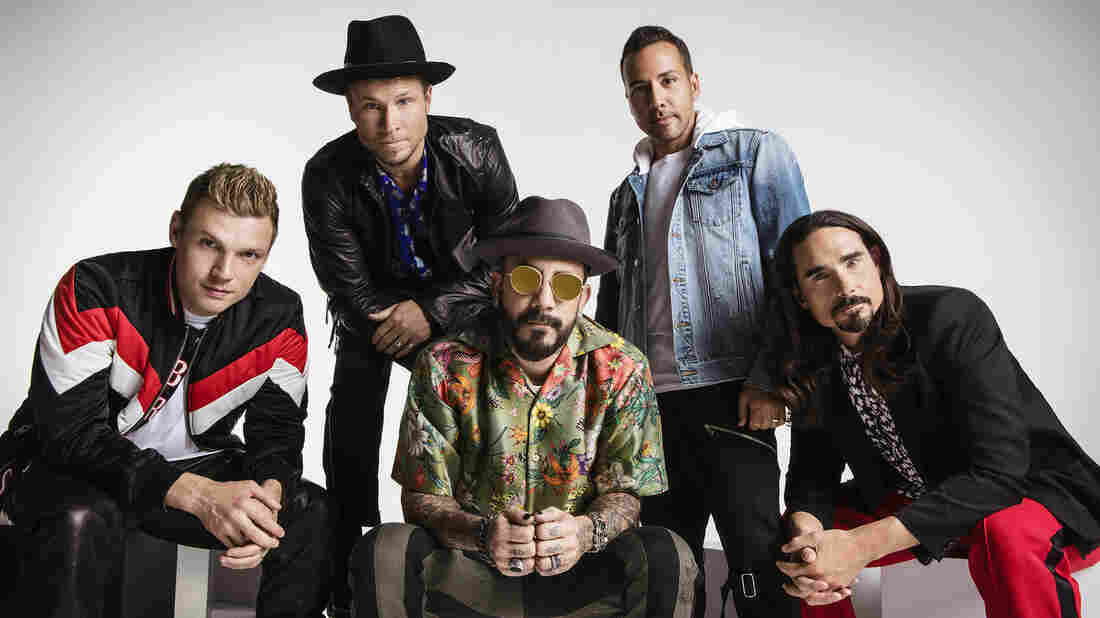 DNA, the ninth album of the Backstreet Boys, is due out Jan. 25. Dennis Leupold/Courtesy of the artist hide caption 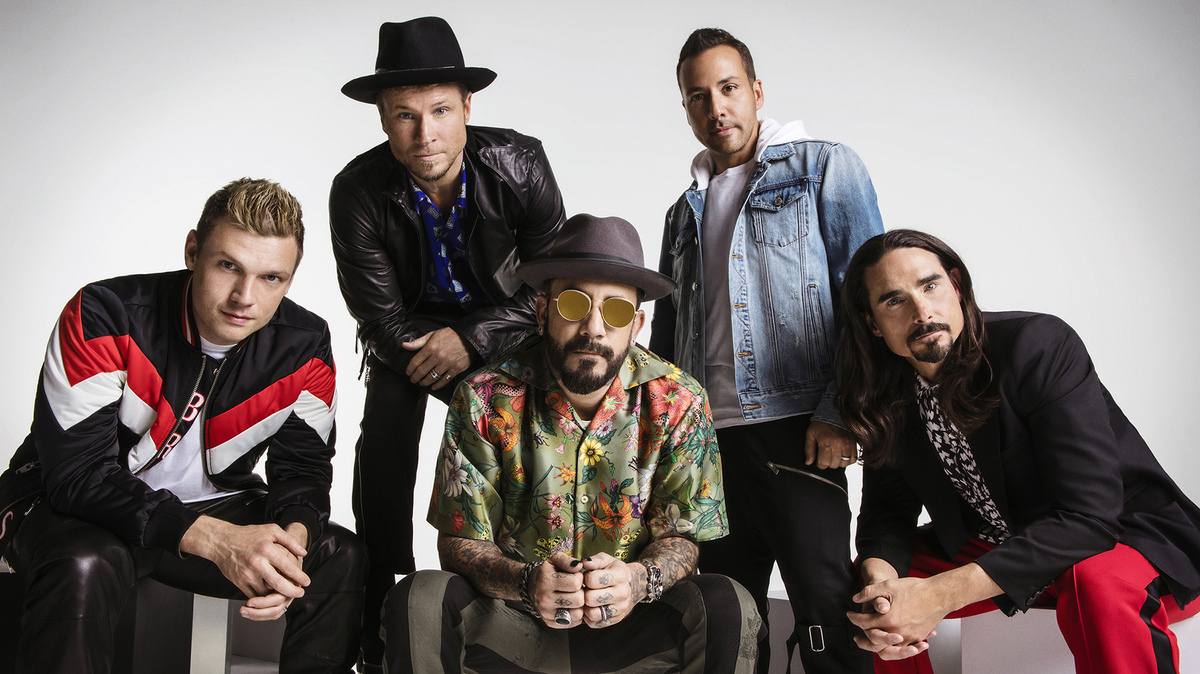 DNA, the ninth album of the Backstreet Boys, is due out Jan. 25.

Dennis Leupold/Courtesy of the artist

The Backstreet Boys, one of the top-selling boy bands of the 1990s, has something in store for fans missing its unconditional ballads, larger-than-life choreography breakdowns and starchy, coordinated airport attire. Twenty-five years after the group's debut, the group is holding strong with its original lineup and is set to release its ninth studio album, DNA, on Jan. 25.

DNA marks the group's first album in six years. A lot has changed for members Nick Carter, Howie Dorough, Brian Littrell, AJ McLean and Kevin Richardson during that time, including overcoming substance abuse, getting the hang of fatherhood and fielding controversy.

In 2017, Nick Carter was accused of sexual assault by singer Melissa Schuman. In a statement shortly after, Carter denied their encounter was anything but consensual. Schuman filed a police report against Carter; in 2018, the Los Angeles County District Attorney's Office said the case would not be pursued due to an expired statute of limitations. (NPR reached out to Schuman for comment regarding the allegations; her response is included in the highlights below.)

Brian Littrell and AJ McLean joined NPR's Audie Cornish to talk about what '90s pop nostalgists can expect on DNA, earning a 2019 Grammy nomination for the song "Don't Go Breaking My Heart" and more. Hear their conversation at the audio link and read on for interview highlights.

On being labeled a "boy band"

Brian Littrell: You have to continue to grow. I mean, one of the struggles for us early on was this box that society or the press wants to put you in. Like, "Oh, you're a bunch of pretty faces, you don't really sing. You're a boy band, you'll be the flavor of the month, or maybe the year if you're lucky, and then you'll be gone."

The History And Meaning Of Boy Bands

AJ McLean: We have always considered ourselves to be a vocal harmony group. And we do actually finally have an a capella song on this album; we haven't had one since the very first record.

On band member Nick Carter being accused of sexual assault

Littrell: Well, he's come out and have been very, very public about his statement, of his side of the story, and I think it's important that people focus on the facts. The facts are the facts. It's unfortunate in this situation, but he's made his statement, we stand behind him as a band member, and we're here to move on. [Regarding people who now feel ambivalent about the group], I guess that comes down to individual opinions, to be honest with you. Tying an artist to personal ventures and things like that, you know, it's part of who we are and it's part of the media and the world that we live in today. ... The personal world of the entertainment business has become so intertwined with the actual business itself. You know, we all put our Backstreet Boys hats on even when we step out as individuals. And being famous is not something that's very easy.

(Editor's note: NPR asked Carter's accuser, Melissa Schuman, for comment after this interview taped. She responded, in part: "Why is Brian Littrell, AJ McLean, or anyone else from Nick Carter's camp, always the one speaking on Nick's behalf? Nick Carter has never been interviewed or asked to answer directly on the spot by the media about my allegation. He has made one public statement through his PR.

As a victim, I have been interviewed multiple times and had my sources, witnesses, family, therapist all vetted. In addition, all witnesses, including myself, cooperated in a full police investigation by the Santa Monica Police Department, which was dropped by the Los Angeles District Attorney solely due to the expiration of the statute of limitations.")

McLean: I just turned 41. To be 41 and still be sitting here talking to you is a miracle within itself. With drugs and alcohol and all these things that I've had to overcome, it will forever be a daily struggle. And that's why we've always prided ourselves on just being honest with our fans and being honest with each other. That is probably one of the biggest reasons why we've been together for almost 26 years. We're family, we're brothers, we've seen the highs and lows with each other. We've been through everything together. We're all fathers now, we're all married. We've literally lived lives together — good, bad or indifferent.

On their favorite song on DNA, "No Place"

Littrell: "No Place" to me, is really something that we could not have done years ago. The new video that's out now has all of our families, and it just shows that we're not trying to be anything that we're not, we're comfortable in our skin, and we're happy to be doing what we're doing, still, so many years later.