Accessibility links
Should Young Americans Be Required To Do Public Service? Federal Panel Says Maybe The National Commission on Military, National, and Public Service says it is considering how the nation could implement a universal service program and whether it should be mandatory or optional.

Should Young Americans Be Required To Do Public Service? Federal Panel Says Maybe

Should Young Americans Be Required To Do Public Service? Federal Panel Says Maybe 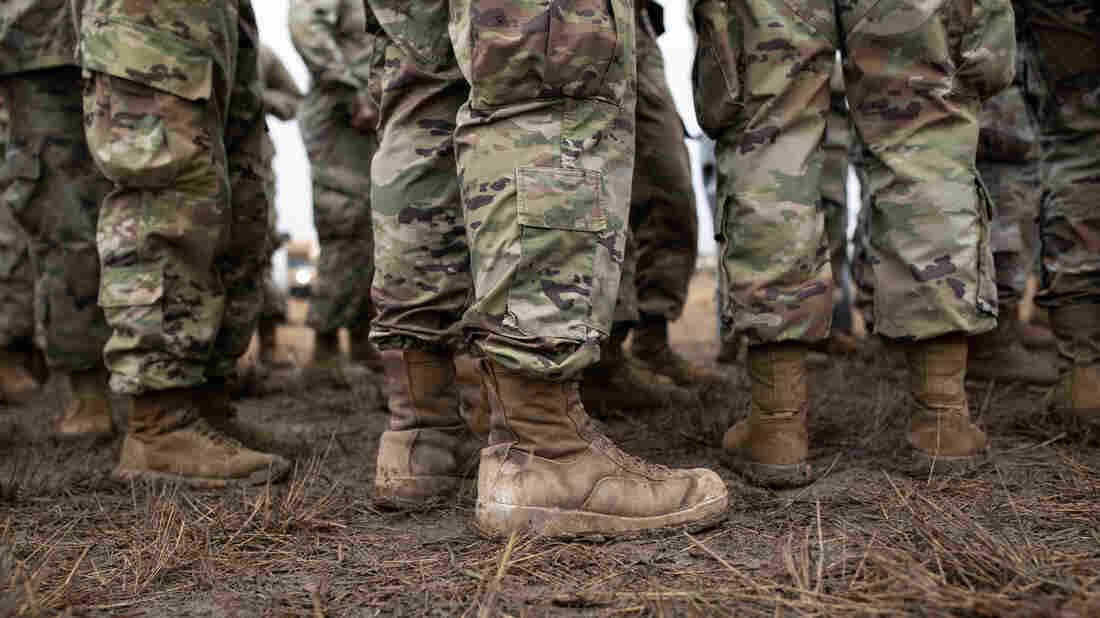 The chairman of the National Commission on Military, National, and Public Service says the panel's overarching goal is to "create a universal expectation of service" in which every American is "inspired and eager to serve." Tamir Kalifa/Getty Images hide caption 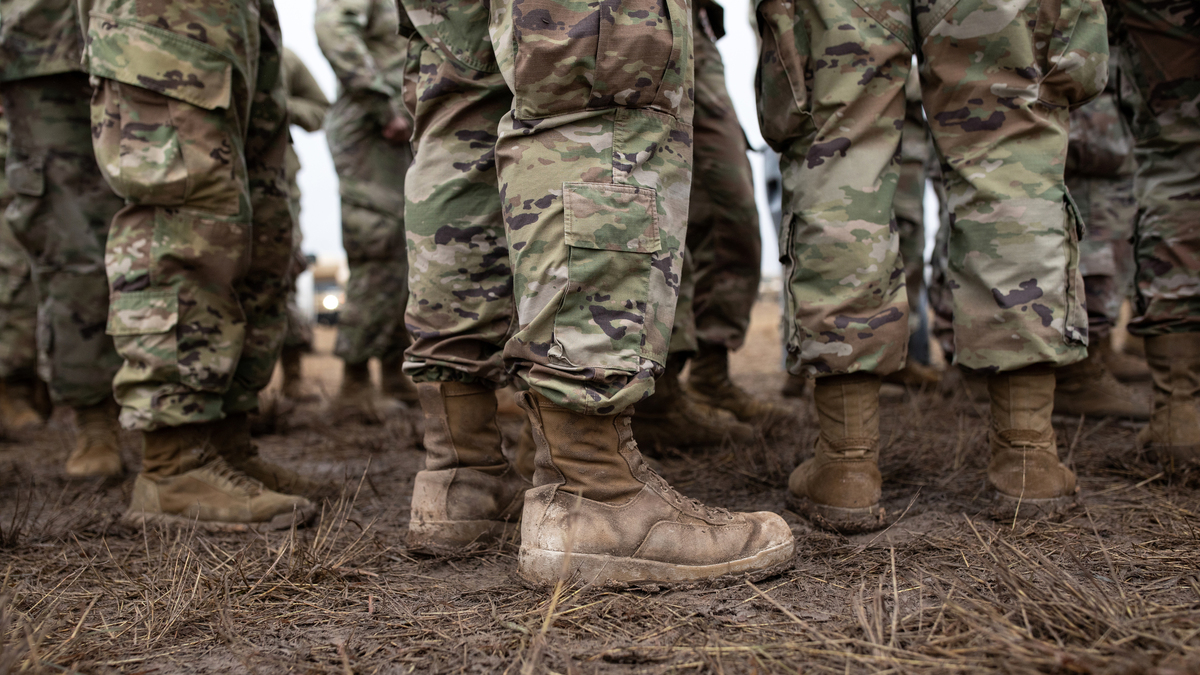 The chairman of the National Commission on Military, National, and Public Service says the panel's overarching goal is to "create a universal expectation of service" in which every American is "inspired and eager to serve."

Should the U.S. require its citizens to perform public service? Should its young women register for the draft?

A federal panel says it is working on answers to those questions — and is considering how the nation could implement a universal service program and whether it should be mandatory or optional.

"In a country of more than 329 million people, the extraordinary potential for service is largely untapped," said Joe Heck, chairman of the National Commission on Military, National, and Public Service. On Wednesday, he and his fellow commissioners unveiled the panel's interim report to Congress.

An overarching goal of the commission, Heck said, is to "create a universal expectation of service" in which every American is "inspired and eager to serve."

The challenge to realizing that potential, Heck and other commissioners said during an event at the Newseum in Washington, D.C., is how to increase awareness and access to opportunities to provide public service — and to make those options more attractive.

With a nod toward the partial government shutdown, Heck also acknowledged that "the irony of releasing a report that speaks in part to encouraging more people to seek a career in public service during the midst of a shutdown is not lost on us."

Of America's younger generations, Heck said, "Generation Z represents a huge potential for this country if we can find ways to encourage a greater number of them to serve."

The commission's report also credits millennials with wanting to step up and help others.

"Young Americans' interest in service is evident," the report states, "given their appetite to volunteer: Over 28 percent of millennials report volunteering in 2017, performing roughly 1.5 billion hours of community service."

Heck also cited the 48 million people age 65 and over, who represent about 15 percent of the U.S. population, as a "growing source of untapped potential."

"Today's seniors aren't retiring in the same way that their ancestors did, and they have a strong desire to stay engaged and give back to their communities."

The commission is due to submit its final report — including recommendations on whether women should be required to register with Selective Service (the military draft) and how the agency should adapt to the modern age — in March 2020. Between now and then, the panel will hold public hearings on ideas of how to meet America's service needs. The first such hearing is slated for Feb. 21 in Washington, D.C.

The possibilities under consideration range from boosting the stipend volunteers receive during service to awarding college credit for national service work. Another potential plan would create a Public Service Corps program, similar to the Reserve Officers' Training Corps, which could offer scholarships and special training to "students at colleges throughout the nation in exchange for a commitment to work in civil service."

And the commission noted an option to "retain programs to forgive student loans for Americans who work in public service careers for at least a decade."

The panel also is considering a component for students still in high school.

The report listed a number of ways to improve Americans' civic education, from adopting national standards for civic knowledge to giving educators and schools free access to the same citizenship and civic resources used by U.S. Citizenship and Immigration Services and other agencies.

Noting the interim report was timed to come out just after the national day of service that many people perform to honor the Martin Luther King Jr. holiday, Heck quoted King's statement that "Life's most persistent and urgent question is, what are you doing for others?"

Women and the draft

The national service commission was formed in response to a string of sea changes in the military, from removing barriers to women to the shifting demands of modern warfare. It is charged with answering elemental questions about the Selective Service such as whether women should be allowed and required to register and whether the draft itself is still needed.

The question of whether women should register for the draft, Heck said, provokes "visceral" responses. On one side is the idea that women should be able to register as a matter of equality. But on the other, he said, is the view that women hold a special role in American society.

As for what the review panel's answer will be, Heck said Wednesday, "I can't tell you, because the commission hasn't come to a decision."

After traveling around the country to hear from members of the public, the commission wrote, "We heard from people who believe strongly that the United States should pursue a transformative effort to involve many more Americans in military, national, and public service."

One option, those commenters said, would be to create a universal obligation, with the suggestion that "all Americans be required to serve, with a choice in how to satisfy the requirement."

But other members of the public asked how such requirements would be implemented — and whether they would be legal under the Constitution.

The interim report is coming out more than three years after the Defense Department lifted gender-based restrictions on military service. If women are eventually included or allowed to participate in registering for the draft, it would reflect another step toward equality in the U.S. military. Other recent high-profile steps include the announcement in January 2013 that female service members would no longer be excluded from direct ground combat roles.

Adding women to the draft would reflect a deep cultural shift from the years in which fighting wars was seen solely as men's work. But in terms of the logistical challenge of adding women into the mix, the Selective Service System has previously said it "is capable of registering and drafting women with its existing infrastructure" with only a modest amount of additional resources.