Accessibility links
Yo-Yo Ma Surprises Bystanders In Mumbai With A Mini-Concert Yo-Yo Ma, the world's most famous living cellist, performed formally and informally in Mumbai this week, part of a long-term project to play Bach's six suites for cello in 36 places around the world. 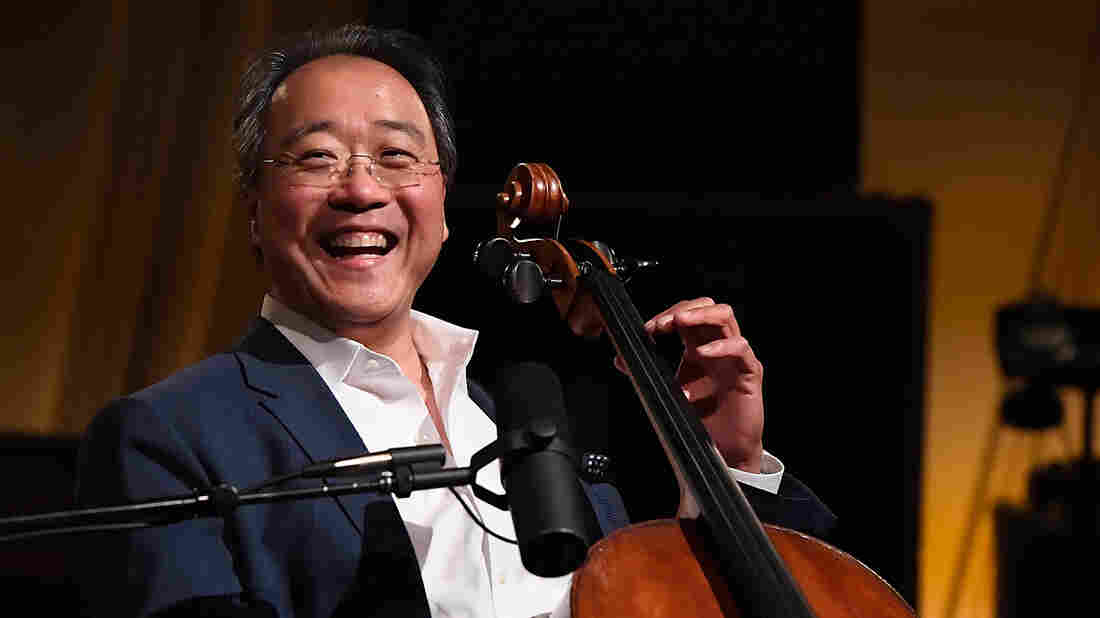 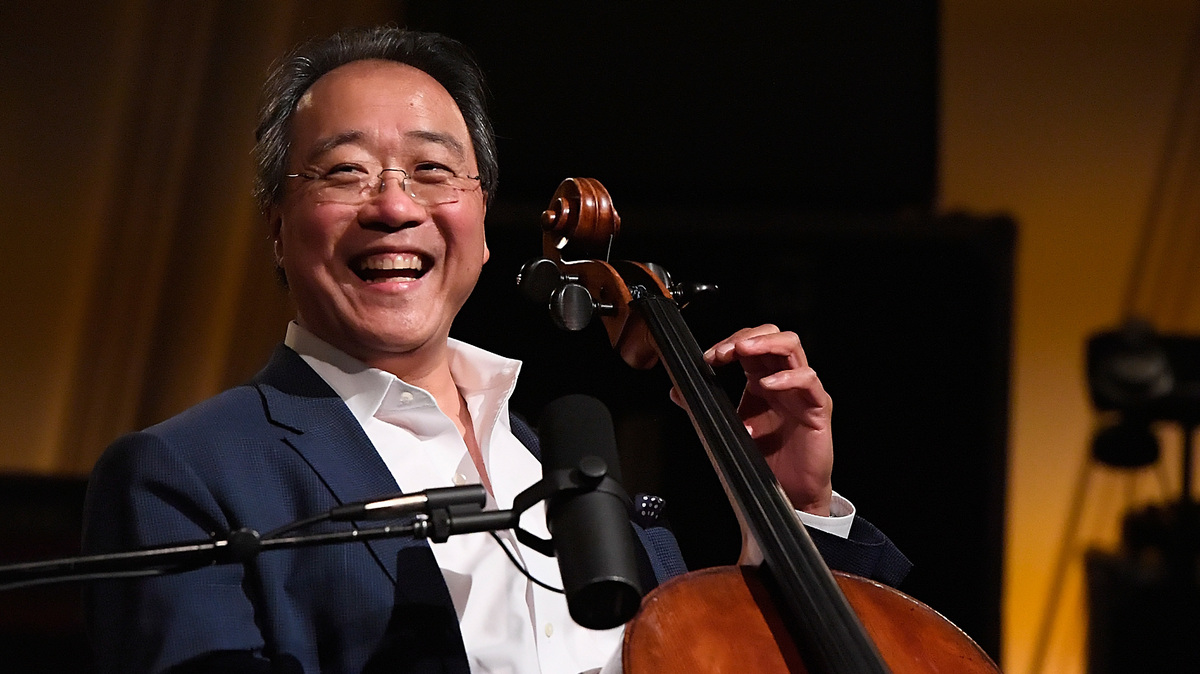 World-renowned Chinese-American cellist Yo-Yo Ma has recorded more than 100 albums, received 19 Grammys, won the Presidential Medal of Freedom and, most recently, performed a sold-out concert at the National Centre for the Performing Arts in Mumbai, India.

But on Tuesday evening, most onlookers knew none of his accomplishments — or even who he was — as he gave an impromptu recital on the Marine Drive promenade in the southern part of the city.

I had the chance to catch the legend Yo-Yo Ma putting on an impromptu performance for passers by on Marine Drive. Absolutely filled with joy! So so worth all the trouble! ❤️🎻 @bookmyshowin @yoyoma.official #worthit #classicalmusic #legend #humble #heartwarming

The 20-minute performance – amid the sound of cars in traffic – consisted of vignettes from J.S. Bach's Suite No. 1 for solo cello.

After the 63-year-old finished, he shook hands with people in the crowd and walked into his five-star hotel across the street, according to the Mumbai Mirror.

"I am not quite sure what he played. But listening to him left me spellbound. I have given him my card, and he has promised to write to me soon," Mumbai resident Prakash Poddar told the newspaper.

This isn't Ma's first impromptu performance. In December, he gave a free concert in one of Montreal's metro stations. And in 2011, he partnered with the Chicago Children's Choir to give a surprise concert to passers-by at one of Chicago's major commuter rail terminals.

Ma's visit to Mumbai is part of his Bach Project, where his goal is to perform Bach's six suites for solo cello in one sitting, in 36 locations around the world.

The prelude from Bach's Suite No. 1, which Ma performed at a Tiny Desk concert last year, is the first piece of music he learned when he started playing the cello at age 4.

"We go through these different evolutions," Ma said about his relationship with the Bach cello suites in an interview with All Things Considered host Mary Louise Kelly. "Each time you go through an evolution you're using all of what you learned from a previous evolution and applying it to your present state. So it's an additive thing, and I think that's what culture does."

"Music," he said, "actually was invented, as all of culture was invented — by us — to help all of us figure out who we are."

Ma's next performance for the Bach Project will be in San Antonio in April.

Matt Ozug and Courtney Dorning produced and edited this story for broadcast.