Accessibility links
Trump's Ex-Attorney Cohen Postpones Hill Testimony, Citing Ongoing 'Threats' The former fixer was scheduled to appear before a House committee in February. Now that's off. The president's camp has called for an investigation into Cohen's father-in-law. 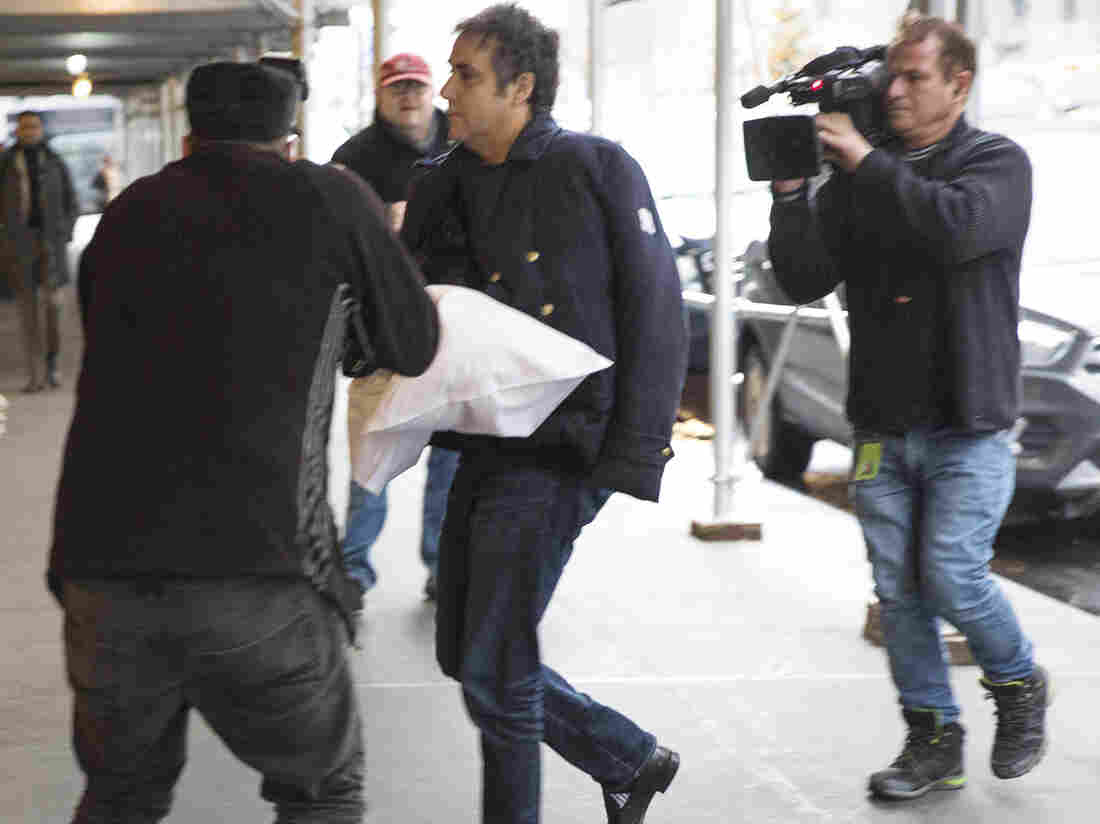 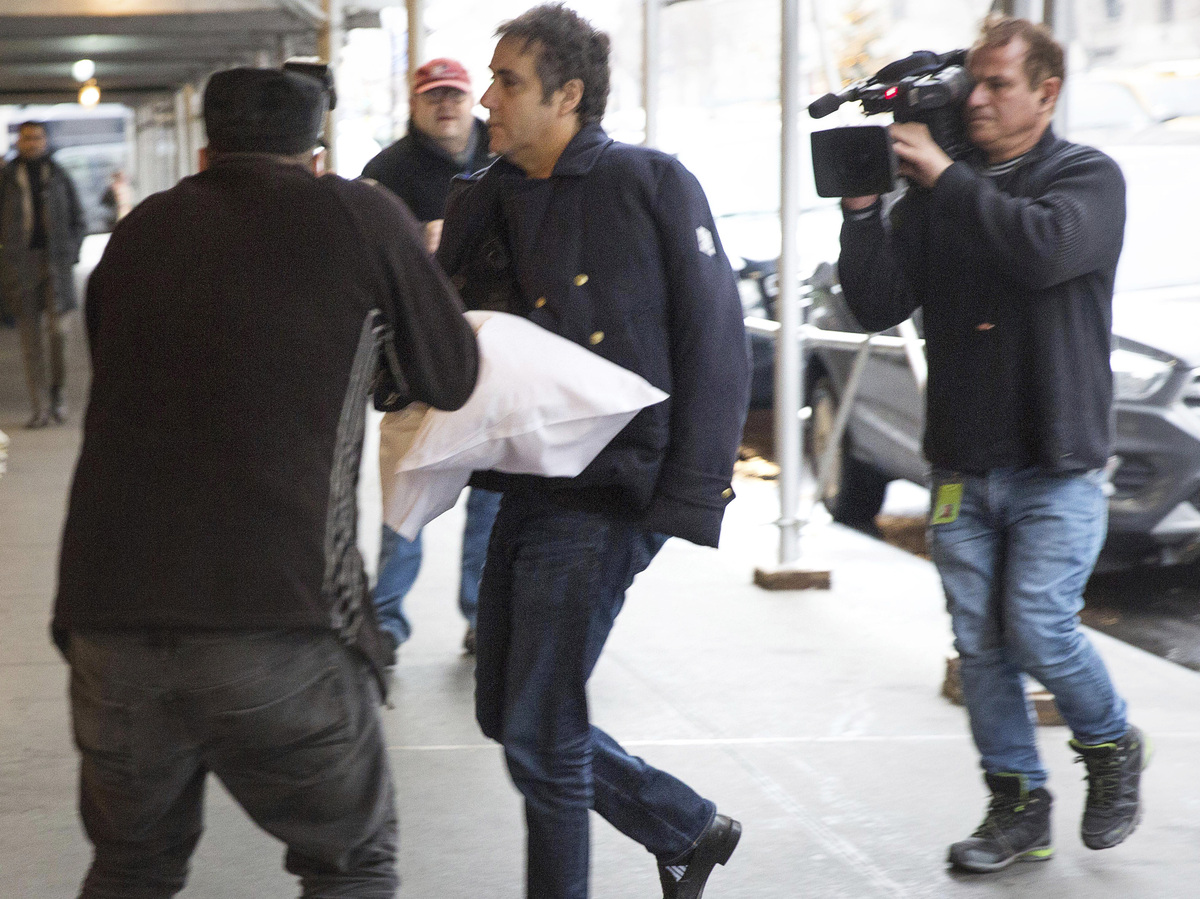 President Trump's former personal attorney Michael Cohen has postponed the public testimony he planned to give next month to the House Oversight and Government Reform Committee, citing "threats" from Trump.

A lawyer for Cohen said on Wednesday that "ongoing threats" against Cohen's family from the president and his attorney, Rudy Giuliani, "as well as Mr. Cohen's cooperation with ongoing investigations," had prompted him to decide not to appear as planned.

Trump told reporters at the White House that Cohen "has been threatened by the truth."

The office of special counsel Robert Mueller, which is investigating Russian connections to the 2016 election, declined to comment.

Two key House Democratic chairman said Wednesday that they sympathized with Cohen's concerns but that ultimately this was not up to him.

"We understand that Mr. Cohen's wife and other family members fear for their safety after these attacks, and we have repeatedly offered our assistance to work with law enforcement to enhance security measures for Mr. Cohen and his family. Nevertheless, when our committees began discussions with Mr. Cohen's attorney, not appearing before Congress was never an option."

"As we stated previously with our colleague, Chairman Jerry Nadler of the Judiciary Committee, efforts to intimidate witnesses, scare their family members, or prevent them from testifying before Congress are textbook mob tactics that we condemn in the strongest terms," Cummings and Schiff said.

Cohen's announcement on Wednesday followed comments by Trump and Giuliani that included allusions to Cohen's father-in-law, Fima Shusterman, with apparent calls for him to be investigated and suggestions that he might be involved with rackets.

Giuliani suggested, for example, that Cohen had made a deal with prosecutors that would enable him to avoid giving evidence against Shusterman in some kind of potential criminal case.

The former New York mayor alluded to how that might go over in a particular Russian enclave that he appeared to link with organized crime.

"He goes and testifies against some people that are possibly in organized crime, they ain't going to be applauding for him when he goes into a restaurant in Brighton Beach, Brooklyn, believe me," Giuliani said.

While the clock ticks

It wasn't immediately clear whether "threats" cited by Cohen's camp were the only reason he decided not to appear at Cummings' hearing next month or whether Mueller's office might have objected.

Cohen has been cooperating with prosecutors and one interpretation of the scheduled hearing was that his business with Mueller might be concluded, which, in turn, could have suggested the special counsel investigation might be wrapping up. But there is no official indication about that one way or another from the Justice Department.

One thing that is clear is that Cohen has been ordered to report to prison in early March to begin the three-year sentence he received from a federal judge in New York City last month. Accordingly, the postponement of his public hearing next month means there isn't much more time on Congress' calendar to call for testimony from Cohen before he becomes unavailable.