Accessibility links
Alfredo Rodríguez & Pedrito Martinez Share a 'Duologue' of Afro-Cuban Delights The pianist and the percussionist/vocalist combine their talents in a playful and innovative collaboration, produced by Quincy Jones. 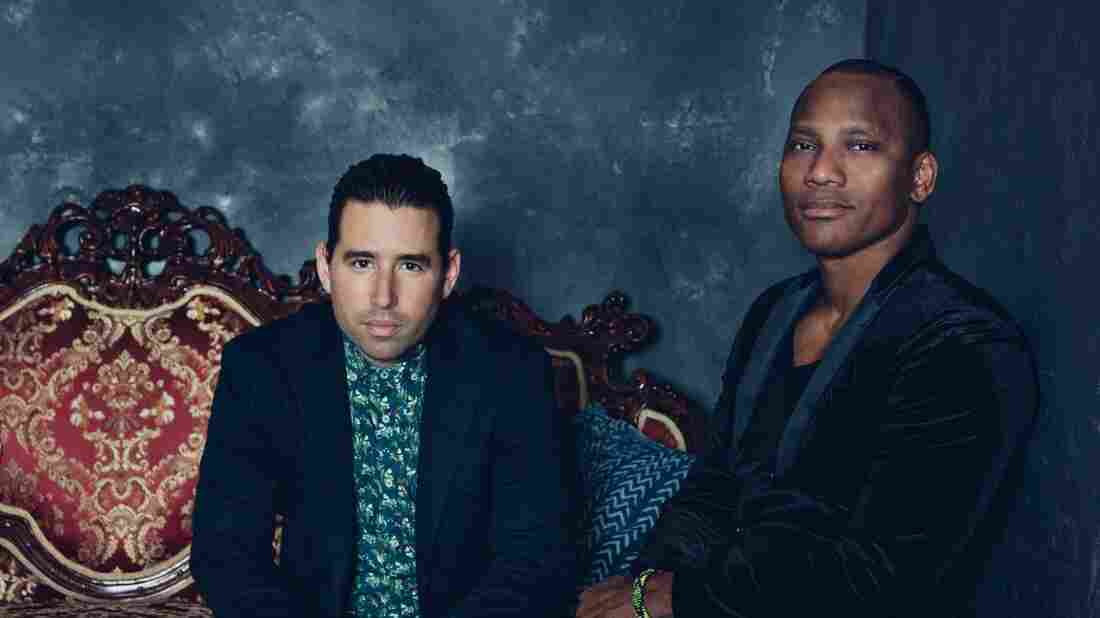 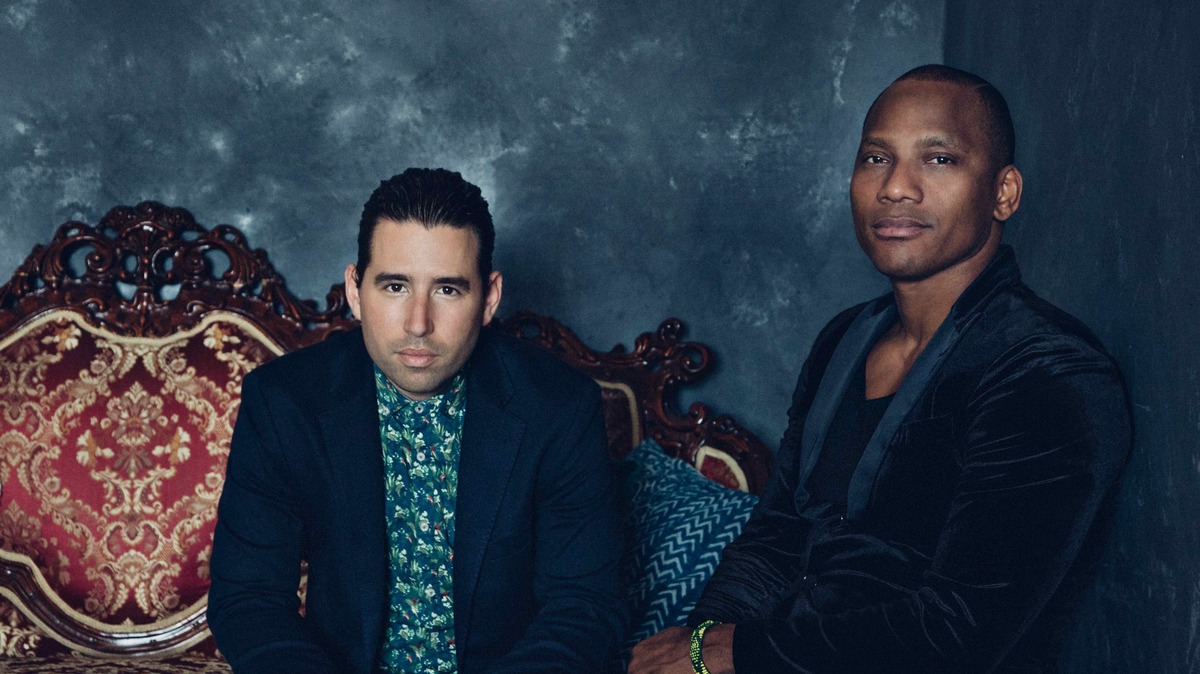 Anna Webber/Courtesy of the label

Duologue is a reminder that one of the surest ways to get to the music of West Africa is to stop in Cuba first.

Pianist Alfredo Rodríguez and percussionist/vocalist Pedrito Martinez have each established a foothold in a Cuban music scene that has its roots in West Africa. They combine their impressive musical talents on an album that demonstrates how flexible those traditions can be when matched with visionary musicians and a seemingly boundless innovative spirit.

Setting Martinez's inspired vocals against a patchwork of beats — including a bit of jazzy funk, as well as Afro-Cuban santería references — Duologue reminds us that the piano is considered a percussion instrument. The mind-melding between the two is sublime, with melodic rhythmic patterns performed on piano as well as a variety of beat-makers big and small.

Cuban music fans will recognize references to the country's classic songs in Martinez's improvisations, but the most obvious nod toward musical history isn't Cuban. Their take on "Thriller" makes the hips move a different way than when Michael Jackson did it, thanks to the deep Afro-Cuban rumba groove they insert in the middle. Their collective forward-thinking is as much a pleasure to experience as their homage to their roots in the Cuban son of "El Punto Cubano." 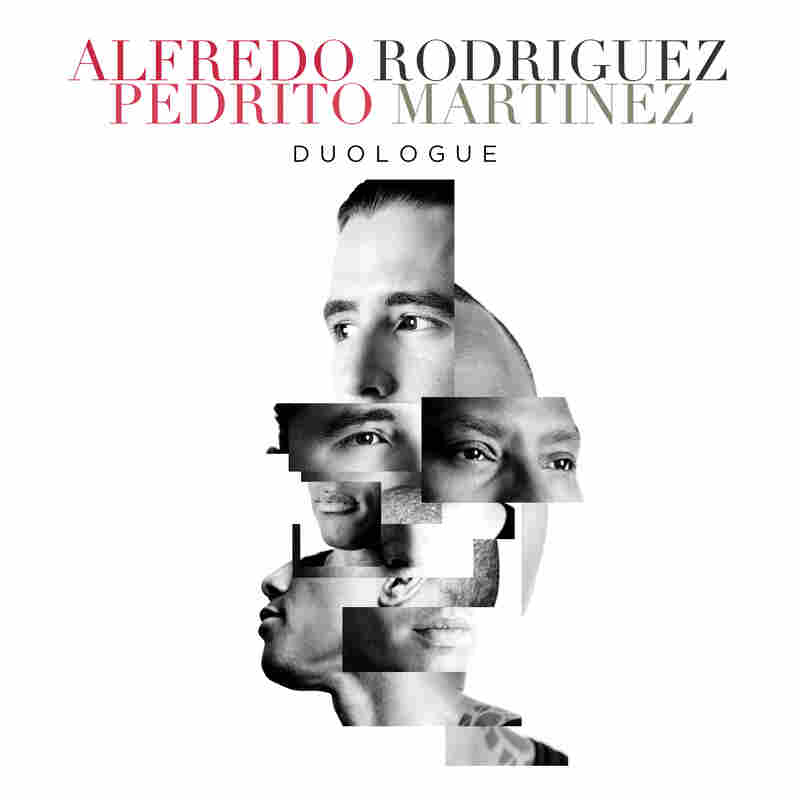 Alfredo Rodríguez is a product of Cuba's legendary music education system, which emphasizes the rigors of classical training and turns its nose up at the music played in nightclubs, street parties and barrios. But he did what so many others have done: leave the practice rooms of the academies, then head straight for dance bands that move bodies and spirits. Jazz became a passion, and it wasn't long before he was playing festivals around the world; that's how he caught the ear and attention of the legendary Quincy Jones, who produced this album.

Pedrito Martinez brings to mind Chano Pozo, a legendary percussionist, composer and entertainer who was one of the first Cuban percussionists to come to the U.S. in the mid-'40s. Like Pozo, Martinez isn't waiting for the world to catch up to his vision of combining mind-blowing drumming skills, an engaging singing voice and the knowledge of what it takes to engage and hold an audience's attention. His million-watt smile, charisma and penchant for cool sneakers are winning new fans at every appearance in clubs and jazz festivals around the world. Hearing him perform on a duo record — getting a sense of his and Rodríguez's shared essence — gives Duologue a sense of intimacy and warmth. Each is on his own musical trajectory, but for at least one album, it's a joy to hear their visions combine.