Accessibility links
King Princess And Fiona Apple Collaborate On New Version Of 'I Know' The song originally appeared on Apple's 1999 album When The Pawn... The new collaboration is faithful to Apple's signature slow-burn heartache. 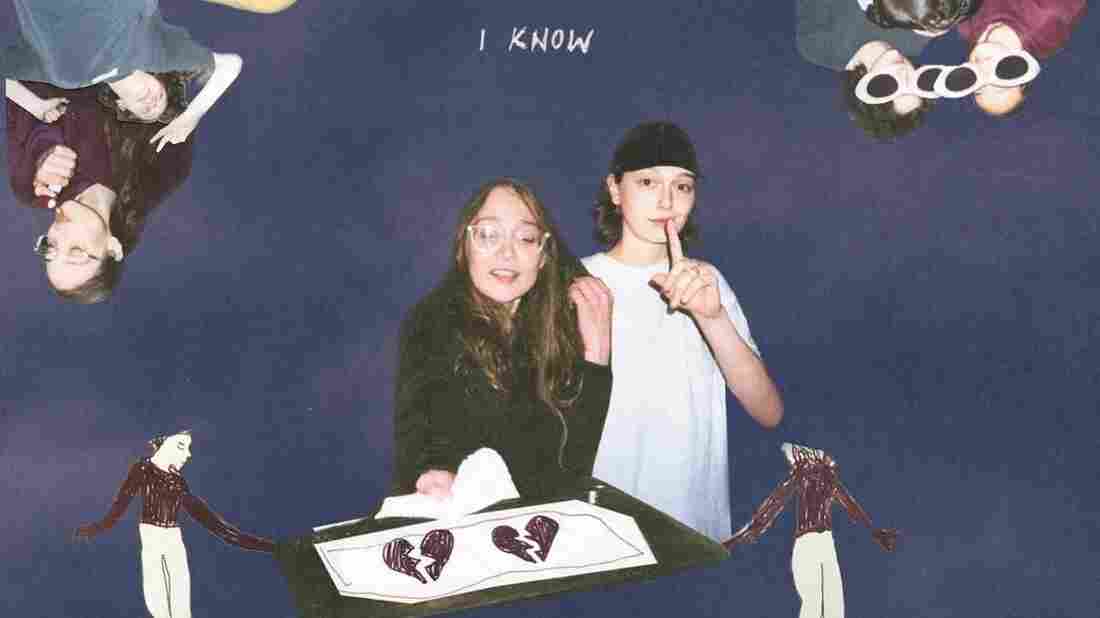 King Princess and Fiona Apple, "I Know" Courtesy of the artist hide caption 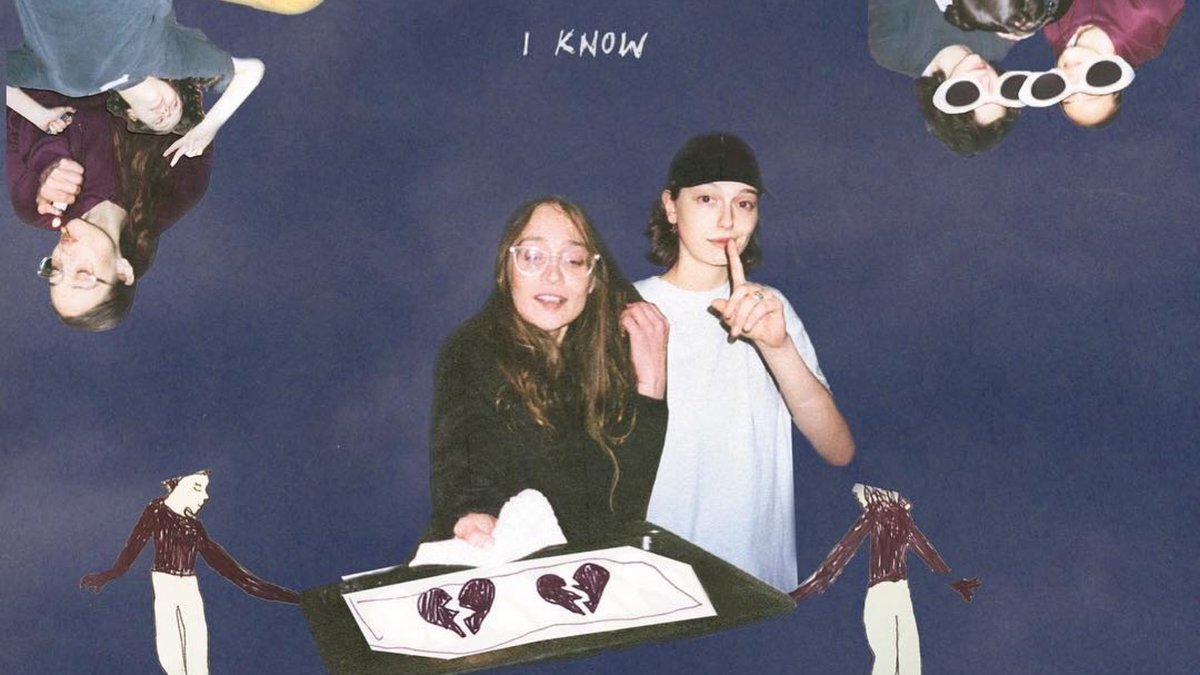 There was a collective gasp on certain corners of the Internet earlier this week when Brooklyn pop singer King Princess teased a collaboration with Fiona Apple via a tweet that said: "we're gunna serve u heartbreak."

That collaboration, it turns out, is a cover of "I Know," the final track from Apple's 1999 album When the Pawn... King Princess' version is a faithful ode to the original, slow-burning heart-breaker — perhaps because Apple has already perfected the art of singing "Baby / I can't help you out / while she is still around."

King Princess released her debut EP Make My Bed last year (and her song "1950," from that EP, was one of our favorites of the year); the collaboration with Apple (whom one member of NPR Music's team called "the godmother of 2019") makes this year seem promising for the rising star's trajectory. (We wouldn't mind a new Fiona Apple album, either.)